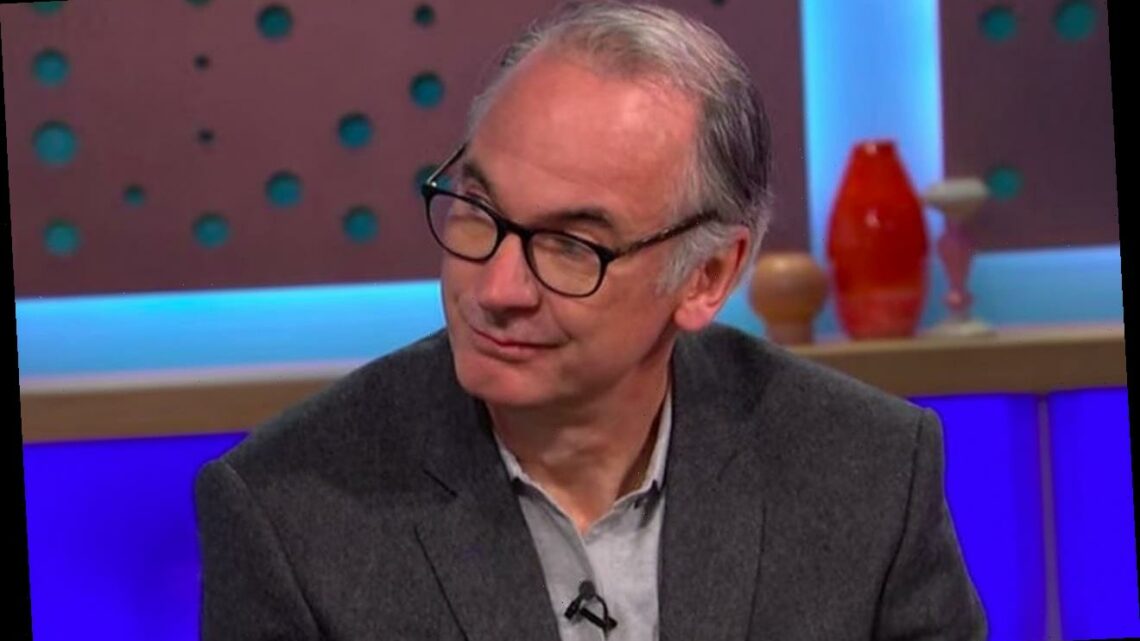 The actor who starred in ‘Harry Potter and the Half-Blood Prince’ has passed away at the age of 54 surrounded by his loved ones following his struggle with brain tumor.

The screen star, who appeared in “Harry Potter and the Half-Blood Prince” in 2009, passed away at home on Monday night (05Apr21) surrounded by his wife and their two sons.

“It is with great sadness we can confirm that Paul Ritter passed away last night,” his agent said in a statement. “He died peacefully at home with his wife Polly and sons Frank and Noah by his side. He was 54 and had been suffering from a brain tumour.”

“Paul was an exceptionally talented actor playing an enormous variety of roles on stage and screen with extraordinary skill. He was fiercely intelligent, kind and very funny. We will miss him greatly.”

In addition to “Harry Potter”, Paul starred in movies such as “Quantum of Solace” and British TV show “Friday Night Dinner“.

He also achieved huge success on stage, earning an Olivier Award nomination in 2006 for his performance in “Coram Boy” and a Tony award nomination for “Norman Conquests” in 2009.

Paul Ritter’s onscreen son Tom Rosenthal on “Friday Night Dinner” paid tribute in the wake of his passing. He tweeted, “Incredibly sad and thoughts are with Polly, Frank and Noah. x”

He later added, “Thank you for all your messages, they’re a testament to how great an actor Paul was and how many lives he touched. He was the most devastatingly intelligent and conscientious person with an unmatched crossword acumen and an incredible memory.”

“If he met you once I swear he knew your name for life. Luckily for us he turned such a wonderful mind to bringing life to Martin Goodman for whom he would do whatever it took to make us laugh,” he continued.

“Anyone who’s seen Friday Night Dinner knows the amount of s**t we put him through and I never once heard him complain. I’ll be forever thankful for working with someone who was so supportive and who taught me so much about professionalism and humility in acting.”