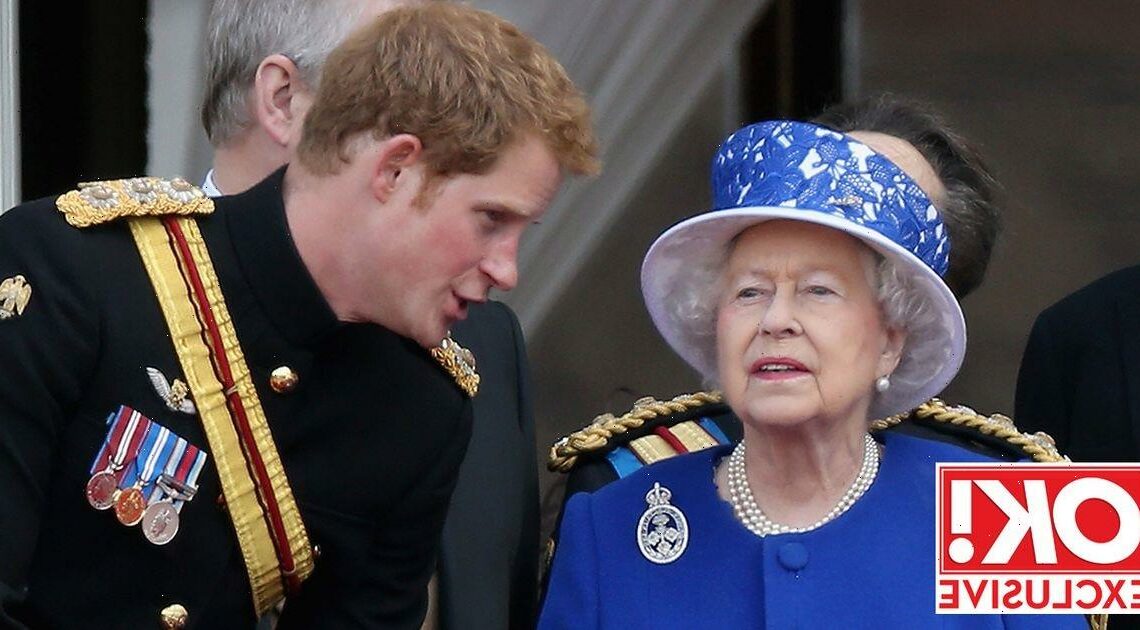 Prince Harry and Meghan Markle's latest episodes of their Netflix documentary didn't come without drama, as the Duke of Sussex made a number of claims about the Royal Family and his late grandmother, Queen Elizabeth.

In one particularly memorable moment from the show, Harry, 38, described the tense meeting with the three most senior members of his family, the Queen, King Charles (then Prince Charles), 74, and Harry's brother, Prince William, 40, in what is known as the 'Sandringham Summit' to discuss his and Meghan's future in the family.

Prince Harry said: "It was terrifying to have my brother scream and shout at me, and my father say things that just simply weren't true, and my grandmother, you know, quietly sit there, and sort of take it all in."

He also made numerous suggestions that the Queen was heavily-influenced by Palace officials, including referring to a time he claims his grandmother had invited him and Meghan to have lunch with her, before he was told at last minute by Palace staff that Her Majesty would be busy all week and the meeting could no longer go ahead.

Royal expert, Katie Nicholl, author of The New Royals, exclusively spoke to OK! about the comments, saying that Harry "painting the Queen as a puppet" is "offensive and distasteful".

"I think this idea that Harry has painted The Queen almost as a puppet with no voice who is orchestrated and told what to do by others is quite offensive to the late Queen, who of course isn’t here to defend herself or answer back which makes it even more distasteful in my opinion."

Harry and Meghan's documentary comes three months after the death of the late monarch, who passed away on 8 September, with Harry's father, Charles ascending the British throne.

Representatives for both King Charles and Prince William have so far refused to comment on any of the claims made by Harry and Meghan in their documentary, and instead have been seen putting on a brave face at a number of royal engagements in the past few days.

Prince Harry and Meghan announced their plans to step down as senior members of the Royal Family in January 2020, a move that sent shockwaves around the world.

They undertook their last official royal duties in March of that year, before moving across the Atlantic with their then baby son, Archie, to start a new life in America.

The couple now live in a sprawling mansion in Montecito, California, with Archie, three, and their 18 month old daughter, Lilibet Diana, who was named after the late Queen, who's nickname to her closest family members was Lilibet, and Harry's late mother, Princess Diana, who passed away in a car crash in Paris in 1997.