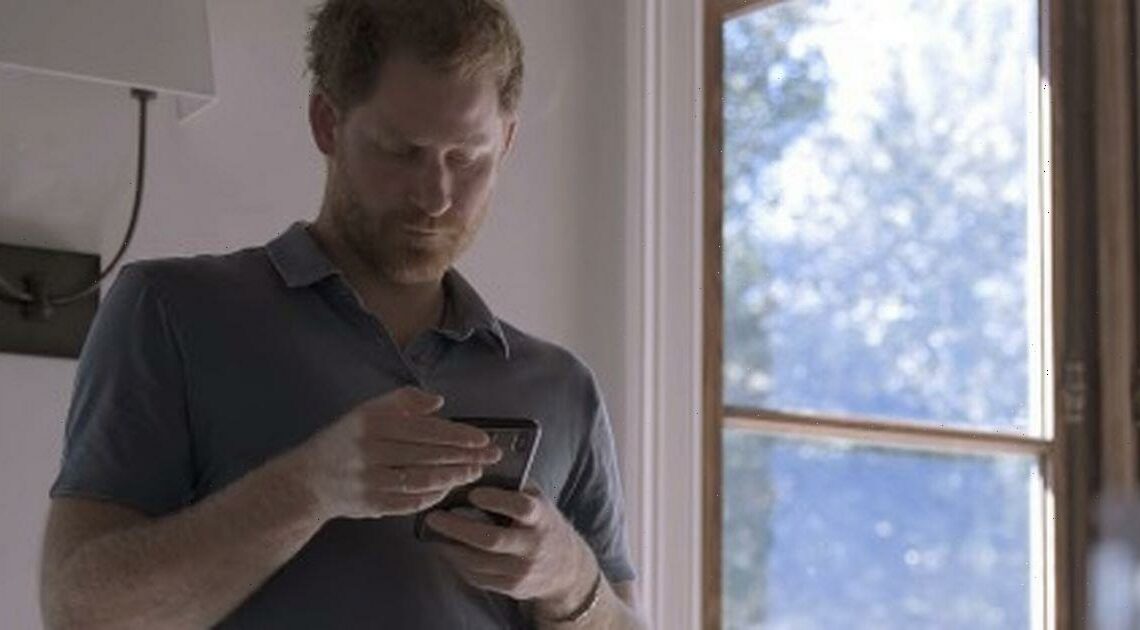 Prince Harry didn’t “know what to do” after receiving a text from his brother, Prince William, following his and Meghan Markle’s explosive interview with Oprah Winfrey.

In the final episodes of Netflix’s Harry & Meghan series, which dropped on Thursday 15 December, more details about the tumultuous relationship between the Sussexes and the Royal Family come to light.

During the final instalment, close friend and director Tyler Perry told Meghan, 41, that the Palace had issued a statement in response to the Oprah interview.

Harry and Meghan sat down with the TV host back in March 2021 to discuss their dramatic exit from The Firm, which sparked both massive support and massive criticism.

Reading the statement to her husband, Meghan can be seen saying: "The whole family is saddened to learn the full extent of how challenging the last few years have been for Harry and Meghan.

"The issues raised, particularly that of race, are concerning.

"Whilst some recollections may vary, they are taken very seriously and will be addressed by the family privately. Harry, Meghan and Archie will always be much loved family members."

Meghan, who also spoke about craving mimosas on her wedding day, did not look impressed as she asked Harry: “What am I looking at?”

Harry was then seen showing her something on his phone, which was revealed to be a text from Prince William about the interview.

“Wow,” Meghan responds, with both of them looking a little stunned.

“Yeah, he just got a text from his brother.”

Harry then admits that he wished he knew what to do, as Meghan comforts him with: “I Know. Let’s take a breather. Get some air and then decide.”

The pain of the situation is evidently clear as the couple, who share two children together, embrace.

In another episode, Harry dropped the bombshell claim that his brother William “shouted” at him while having a meeting at Sandringham as the Sussexes prepared their plans to leave the Royal Family.

He recalled: "It was terrifying to have my brother scream and shout at me, and my father say things that just simply weren't true, and my grandmother, you know, quietly sit there, and sort of take it all in."

"It was clear they planned it so you weren't in the room," Harry added.

The Royal Family are yet to respond to the documentary, and they most likely won't, as they’ve seemingly adopted a chill to tackling the subject.

Royals including Prince William and Kate Middleton will put on a united front on Thursday evening as they attend the Princess of Wales' Together at Christmas carol service at Westminster Abbey.