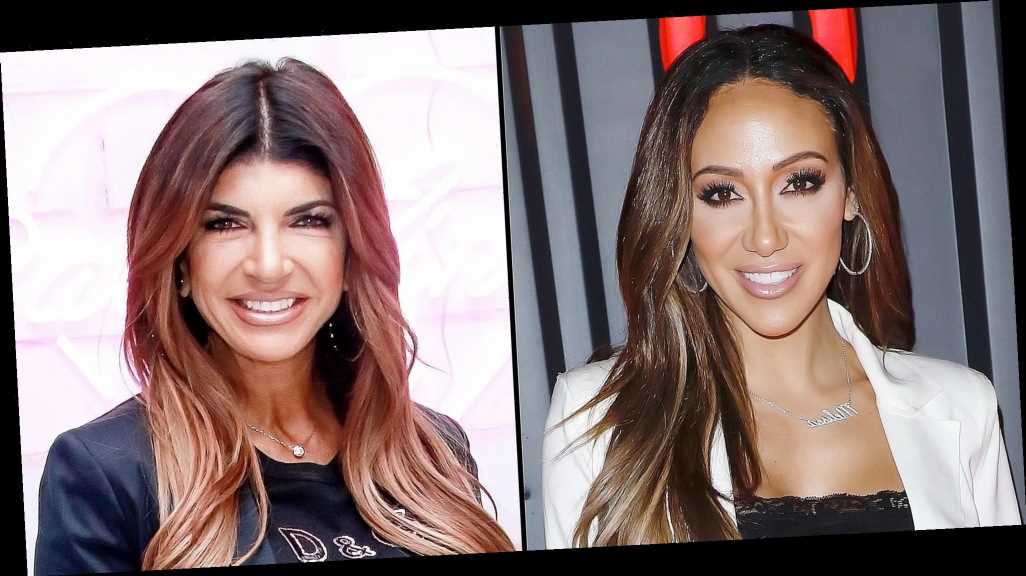 Feeling the love? Teresa Giudice’s new relationship with boyfriend Luis “Louie” Ruelas is off to a great start, according to her sister-in-law, Melissa Gorga.

Us Weekly confirmed earlier this week that Giudice, 48, has moved on with Ruelas, 46, following her split from ex-husband Joe Giudice. A source revealed that the courtship is “very new, but they are happy.”

Teresa and Joe Giudice’s Ups and Downs Over the Years

The Real Housewives of New Jersey star, for her part, spoke out amid speculation surrounding her new romance. “Excited to reveal my new boyfriend,” Teresa wrote on Monday, November 9, alongside a pic of the twosome attending a football game.

Less than one year after announcing their split, Teresa and Joe’s divorce was finalized in September. “They are supporting each other 100 percent as they each pursue their happiness,” an insider told Us at the time. “Joe is in Italy for now, and Teresa is in New Jersey. Their primary focus is and will remain their four beautiful daughters.”

Joe returned to his native Italy in October 2019 following his release from prison. When Teresa and their four daughters visited him in the European country last November, a source told Us that the now-exes “talked about their future” and “neither of them wanted to be in a long-distance relationship.”

Joe recently confirmed that he is dating an attorney. “She’s helping out a lot out here,” he explained on The Wendy Williams Show in October. “It’s good because I have a lot of things going on out here and she’s putting together a lot of deals for me.”

The businessman continued, “We’ve been seeing each other, you know what I mean? I wouldn’t say that we’re boyfriend, girlfriend, but we’re kind of like hanging out a lot.”

All of These 2020 Movies Are Based on True Stories