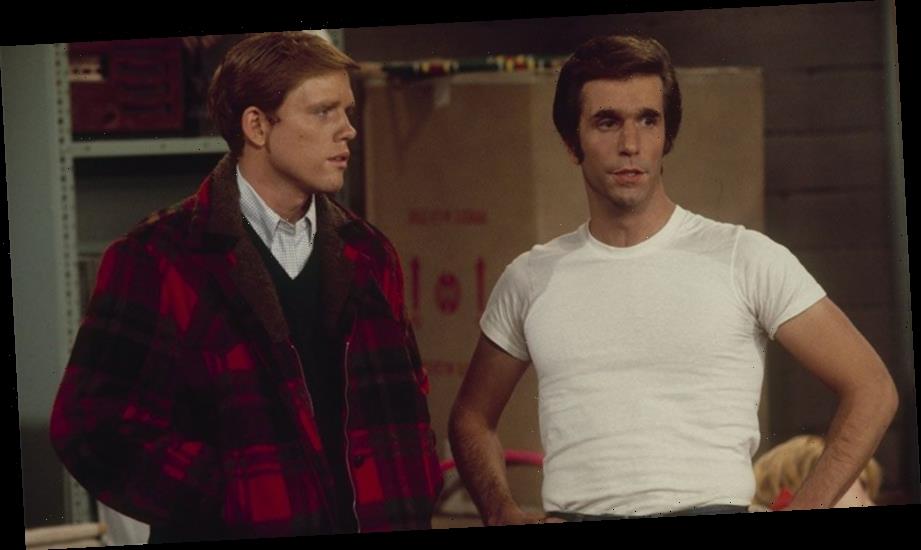 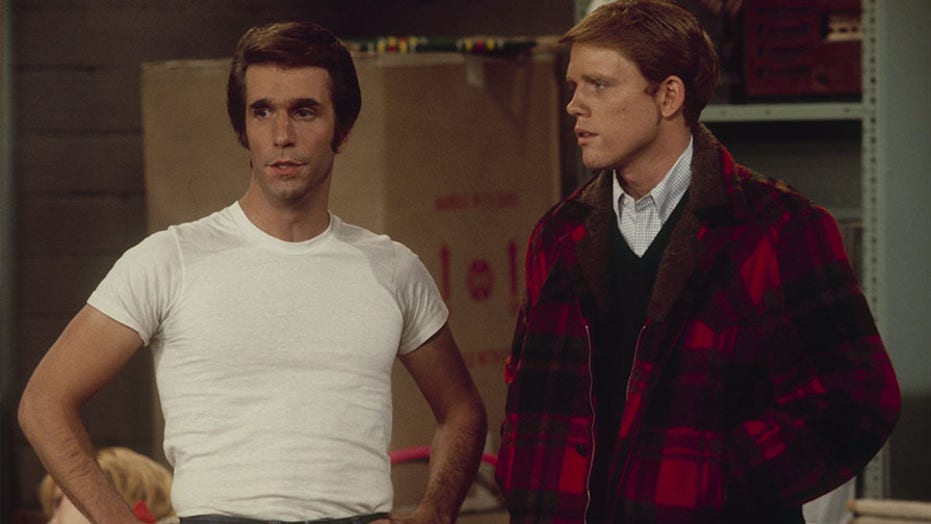 Henry Winkler is grateful he has a pal like Ron Howard who helped him navigate fame as Fonzie on “Happy Days.”

“It’s unnatural — the human condition does not prepare you for stardom,” the 74-year-old recently told Closer Weekly. “That’s just the way it is. So, you have to hold on to yourself and then you’ve got friends like Ron who doesn’t take it all seriously. I learned from him; he was my teacher. And, [producer] Garry Marshall never took bad behavior from anybody. He was a father figure. He was very funny and very idiosyncratic, and then he was very strict.”

“Happy Days,” which starred Winkler and Howard, as well as Marion Ross, Tom Bosley, Erin Moran, Anson Williams and Don Most — just to name a few — aired from 1974 until 1984. Howard, now a celebrated filmmaker, told the outlet he and Winkler instantly connected on set.

“We were fast friends from the beginning,” the 65-year-old explained. “It continues all these years later. It was exciting for me to work with Henry because he was really a trained actor who attended Yale Drama School; just a trained New York actor. And, I’d grown up sort of through the Hollywood television system, so for me to work with this guy who was so thoughtful, so creative and yet so hilarious, was really an opportunity for me to learn and grow and we just clicked, you know?” 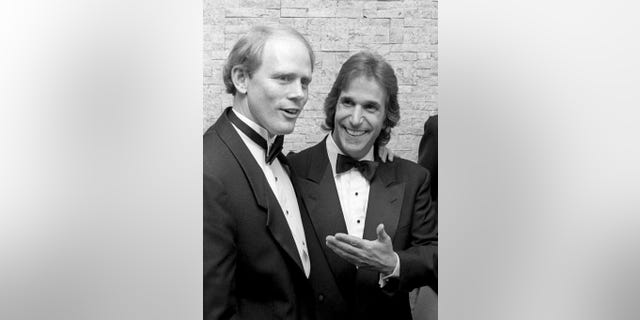 Winkler also insisted the friendship Fonzie and Richie Cunningham shared on the small screen was very much the real deal.

“I think people gravitate to the Fonzie/Richie relationship because Ron and I are 10 years apart,” he said. “He was 18 and I was 27. We had a connection that you cannot describe in real life, and it was similar off-camera. He gave me my first mitt; I’d never played baseball before. He’s my brother.”

“I think the dynamic of the on-screen relationship was great, because I was sort of the everyman, with my own set of virtues, but plenty of fears and anxiety, and being exposed to the Fonzie character was so liberating,” Howard chimed in. “Sort of a combination of what the two characters could give each other was pretty unique.”

But not everyone was digging The Fonz — at least initially. 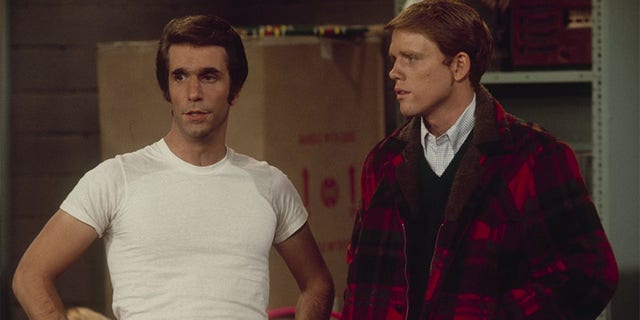 Howard was the intended star of the series as Richie Cunningham, thanks to his fan base from his time on “The Andy Griffith Show,” The Decider reported. However, audiences were quickly taken by the leather-wearing greaser.

Winkler recalled one time when Howard offered him a ride home to discuss the weighty topic.

“The fourth year, we went to a dude ranch and did a two-parter, riding wild bulls,” said Winkler. “I had to sit on a bull. Ron Howard drove me home in his VW, and I said, ‘Ron, tell me now. How are you feeling? We haven’t talked about this.’” 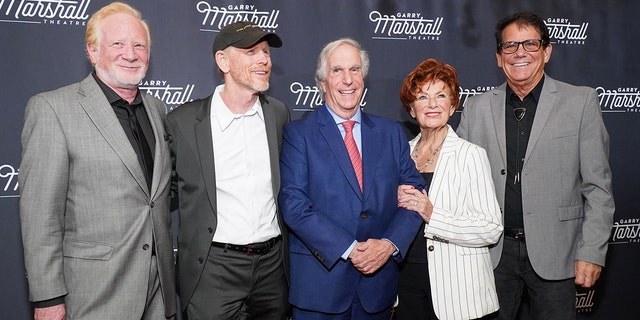 “He said, ‘You didn’t do one thing other than be good at what you’re doing,’” Winkler continued. “’My feelings were hurt, but it’s good for the show.’”

Still, Winkler insisted the duo never had a tense relationship on set.

“He was one of the most wonderful acting partners ever,” Winkler said. “We could do a scene — we could read it, rehearse it, memorize it and shoot it three times in 20 minutes. There was a thread between us that was amazing.”

And while Winkler has continued to keep busy as an actor, Howard has been celebrated as a sought-after filmmaker. 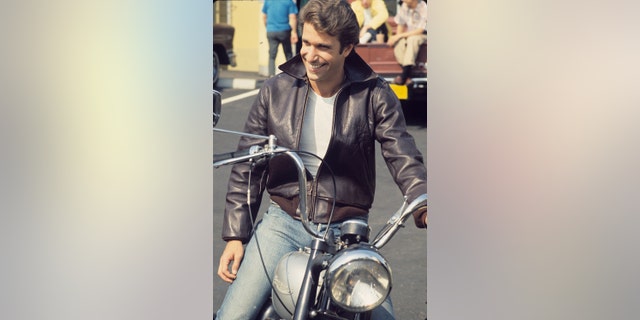 Back in 2017, Winkler told Fox News he hasn’t forgotten his time on “Happy Days,” the show that helped launch his pop culture icon status.

“We are very much like a family,” Winkler said at the time. “I love them, I talk to them, I email them, and I see them."

Did Sean Spicer's Elimination Boost 'Dancing With the Stars' Ratings?