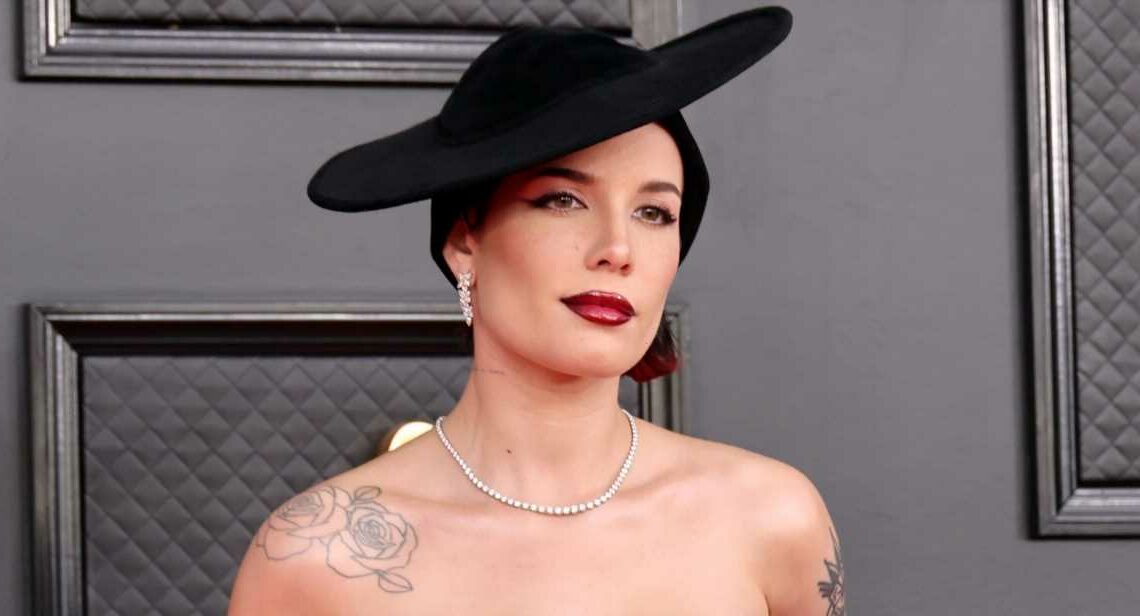 Halsey is an open book. The “Without Me” singer often uses social media to give their fans insight into their personal life. Days after opening up about experiencing a health crisis after giving birth last July, Halsey revealed that they are experiencing difficulty putting out new music because of differences with their label. They took to TikTok, claiming their label refused to put out their new music unless they had a “viral TikTok moment.”

Halsey shared a clip of themself lip-synching unreleased music on TikTok with the caption, “Basically I have a song that I love that I wanna release ASAP,” they wrote in white text. “But my record label won’t let me,” Halsey added. Despite being in the industry for eight years and reportedly selling 165 million records, Halsey continued, “my record company is saying that I can’t release it unless they can make a fake viral moment on TikTok.

Devastated by the alleged report, Halsey said, “Everything is marketing. And they’re doing this to basically every artist these days. I just wanna release music, man. And I deserve better, tbh. I’m tired.”

A spokesperson for Capitol Music Group released a statement to Entertainment Weekly declaring their “total and unwavering” belief in Halsey as a talent. “We can’t wait for the world to hear their brilliant new music.”

Halsey’s post about their struggles with their record label comes after they were diagnosed with Ehlers-Danlos syndrome, Sjogren’s syndrome, mast cell activation syndrome (MCAS), and postural orthostatic tachycardia syndrome after giving birth to their son Ender. According to Halsey, they spent weeks going in and out of the hospital and were forced to leave the Grammy Awards ceremony early because they were so sick.