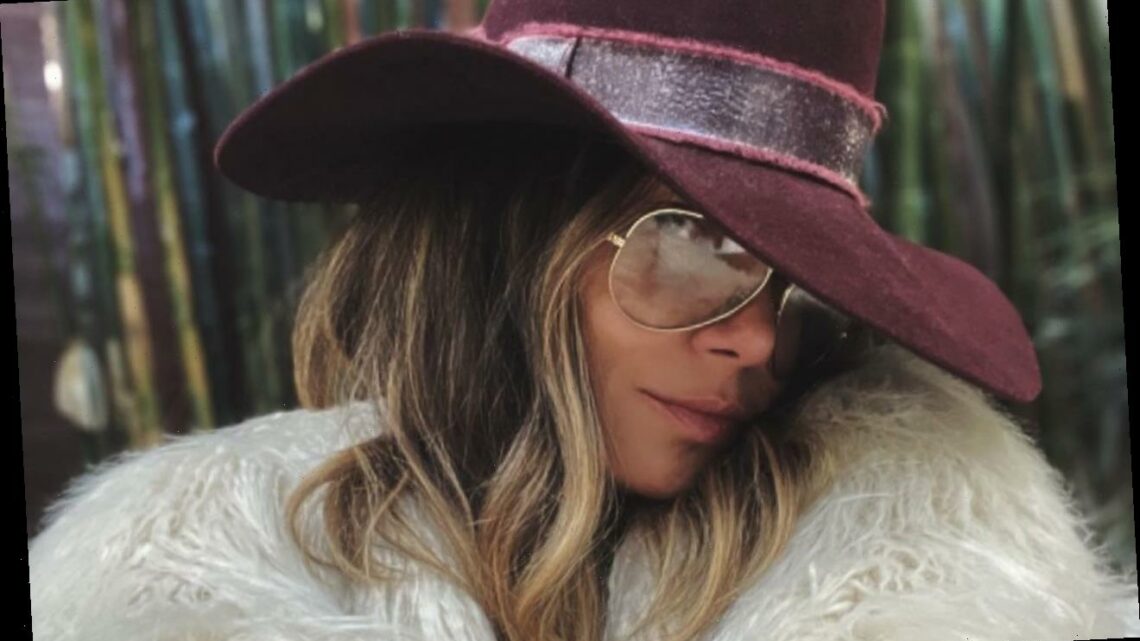 In a digital Sundance Film Festival panel titled ‘Women Breaking Barriers: An Industry Shift’, the ‘Monster’s Ball’ actress reveals how she teaches her children to be deep thinkers on the subject.

AceShowbiz -Actress Halle Berry is teaching her children all about sexism and encouraging her son to challenge gender stereotypes.

The Oscar winner shares 12-year-old daughter Nahla with her model ex Gabriel Aubry, and seven-year-old son Maceo with actor Olivier Martinez, and she’s made sure they are well aware about harmful gender expectations.

In a digital Sundance Film Festival panel titled, “Women Breaking Barriers: An Industry Shift”, she shared: “I have a seven-year-old son, and I have realised what my job is in raising him.”

“If we want to have a future that’s different, that is where it starts. You made me think of how many conversations I’ve had with him, say, since he’s turned five years old, about the differences in boys and girls, and I see how he’s taught to feel like he’s superior, at five, than girls are.”

The “Monster’s Ball” star continued, “I’ve had to really break that down for him and give him a new perspective, and challenge those thoughts and ask him to identify where that comes from, and if he believes that or not and challenge what he’s subconsciously getting from somewhere.”

“I can tell that because we’re having those conversations he is going to grow as a deep thinker on the subject. He’s going to be determined not to just accept it. I keep challenging him all the time, like, ‘Well, why is that a ‘girl color?'”

At the panel, Berry also talked about feeling “empowered” by making “Bruised“, in which she plays a MMA fighter. “It was one of the hardest things I’ve ever done,” said the star of the challenges in making the movie. Still, “as a Black woman, I’ve never felt more empowered the last two or three years,” she added.