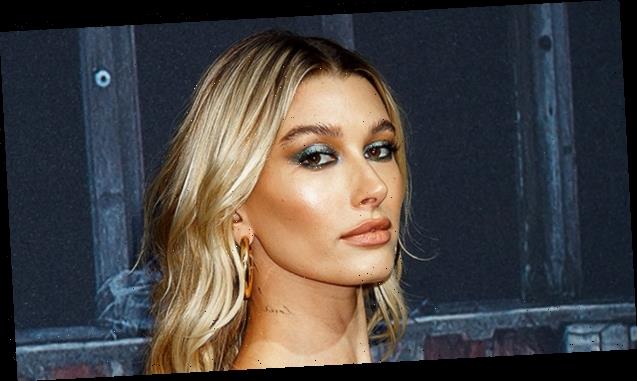 Hailey Baldwin and Justin Bieber are kicking off 2021 with a tropical getaway! The couple jetted off to Hawaii and shared snaps of themselves enjoying the sunshine.

Justin Bieber, 26, and Hailey Baldwin, 23, have served up some serious travel envy with snaps of their Hawaii getaway. The adorable couple jetted off to the tropical paradise in the first week of 2021, and shared a series of pics of themselves snorkeling, hiking, and relaxing in the sunshine. “adventure time,” Hailey captured one carousel post, which showed her rocking a black bikini while snorkeling in the crystal blue waters. In another pic, she opted for a bright yellow sweater, red floral short shorts, and black Prada loafers, as she donned a yellow bucket hat and stood on an airport tarmac.

Her second carousel post included a photo of her and the “Yummy” hitmaker on a hike in the rainforest. Hailey opted for a grey sports bra and black bike shorts while Justin cut a casual figure in a white tee and grey gym shorts. She then shared a fresh-faced selfie, in which she rocked a white tank top and the floral-printed shorts seen in one of her earlier snaps. Her hubby also posted a loved-up snap of the duo lying on what appeared to be a lounge chair. A bikini-clad Hailey cuddled up to her shirtless beau, who threw up the peace sign while wearing a baseball cap.

The singer also shared a selfie of the duo after a snorkeling sesh. Hailey was wrapped in a white towel and pouted at the camera, while Justin softly kissed her cheek. So sweet! The tropical getaway comes amid reports the couple are not planning to grow their family anytime soon. “Justin and Hailey‘s plan is to continue waiting on having a baby and starting a family,” a source close to the pair recently told HollywoodLife. “They both want kids, but they have told friends they want to enjoy being married for at least a couple of years before starting a family.” The pair, who will celebrate their three-year wedding anniversary in Sept. 2021, definitely appear to be making the most of married life! 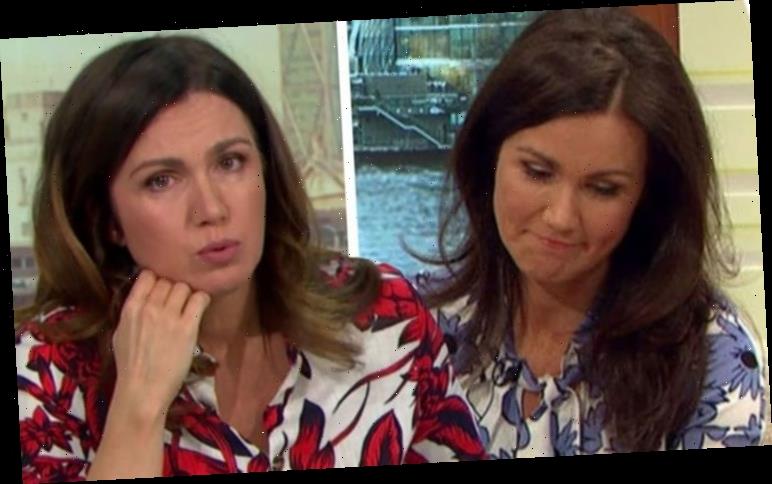