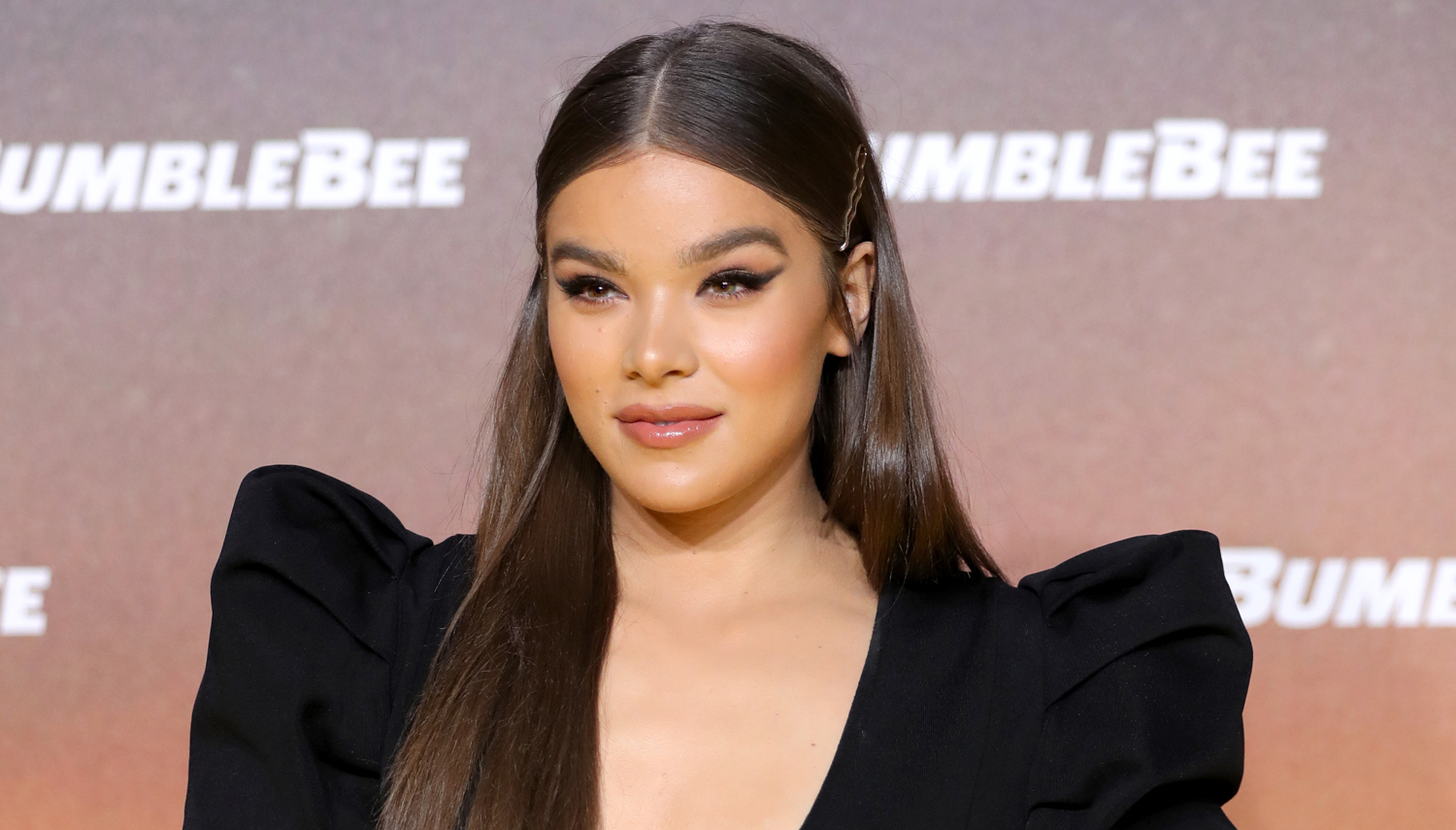 Hailee Steinfeld looks so chic in her little black dress and lace-up boots while walking the red carpet for the Bumblebee premiere on Monday (December 3) in Berlin, Germany.

The 21-year-old actress and singer was joined at the event by her co-star John Cena and director Travis Knight.

“Ran around Berlin today and talked about a 1967 Volkswagen Beetle that turns into a giant robot. Check it out for yourself in theaters December 21st,” Hailee wrote on Instagram that day.