The ‘Hollaback Girl’ singer thanked her husband and fellow ‘The Voice’ judge for welcoming her into the world of country music.

Blake Shelton and Gwen Stefani sound like they couldn’t be doing any better since getting married in July. The 51-year-old No Doubt singer raved about her 45-year-old husband, when she joined him at an event before a Nashville concert on Thursday September 9. The Voice coach couple gave speeches at an event, where they celebrated their duets “Happy Anywhere” and “Nobody But You,” before playing the songs at the show that night, via People. 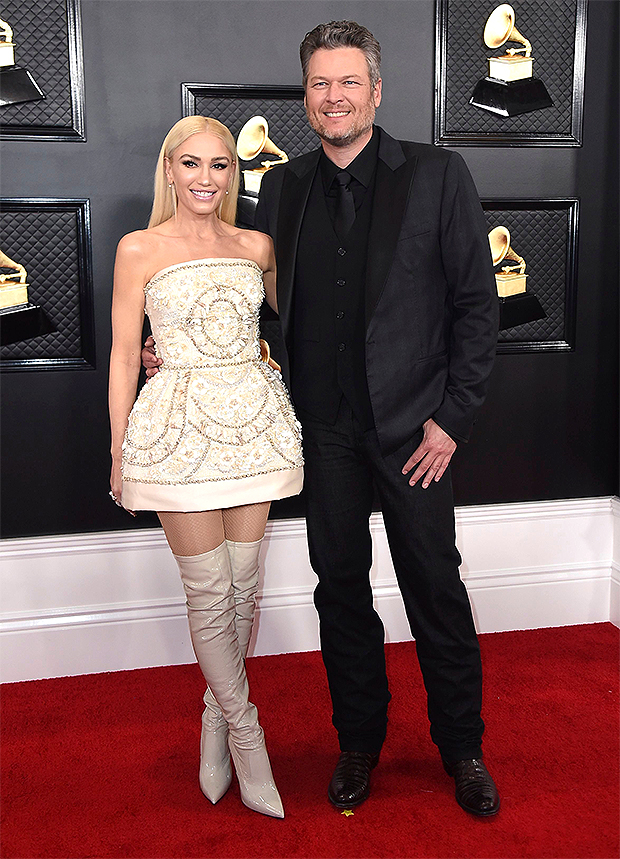 While at the event to celebrate the songs’ success, Gwen explained that she was honored that Blake asked her to take part in both, because she loves his songwriting, according to People. She explained both of the tracks’ significance to her. “When Blake asked me to be on ‘Happy Anywhere,’ I cried because I was so excited about it. The song is so ‘our song’ and we’re so in love and it really is the perfect way to describe us. When I heard ‘Nobody But You’ I was so blown away by the song I was jealous that I wasn’t on it,” she said.

Blake joked that his wife may be the real secret to both of the songs hitting the top of the charts, and he quipped that he wanted to work with her more. “[We] were laughing earlier that we now know we have to put Gwen on every song I release from now on if we want it to work,” he said 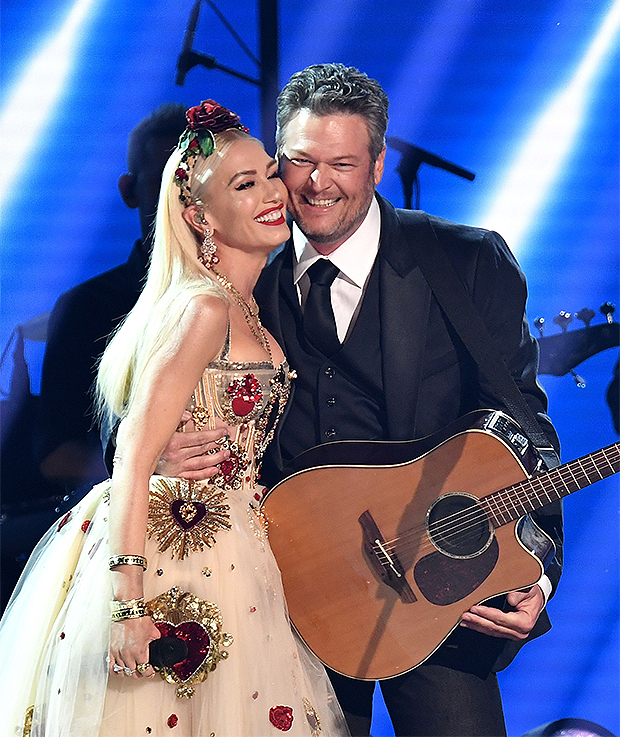 After the event, the pair played the large, arena show, where the couple performed both of their duets. Gwen has popped up at a bunch of her husband’s recent shows to join him in some of their duets! Blake seems to enjoy sharing the stage with his wife on his many summer gigs. The couple have clearly had a ton of fun serenading each other throughout the “honeymoon tour,” and they’ve settled well into their roles as a married couple. Blake even referred to his wife as “Gwen Stefani Shelton” at one show!

How old is new Strictly Come Dancing pro Cameron Lombard and is he single?