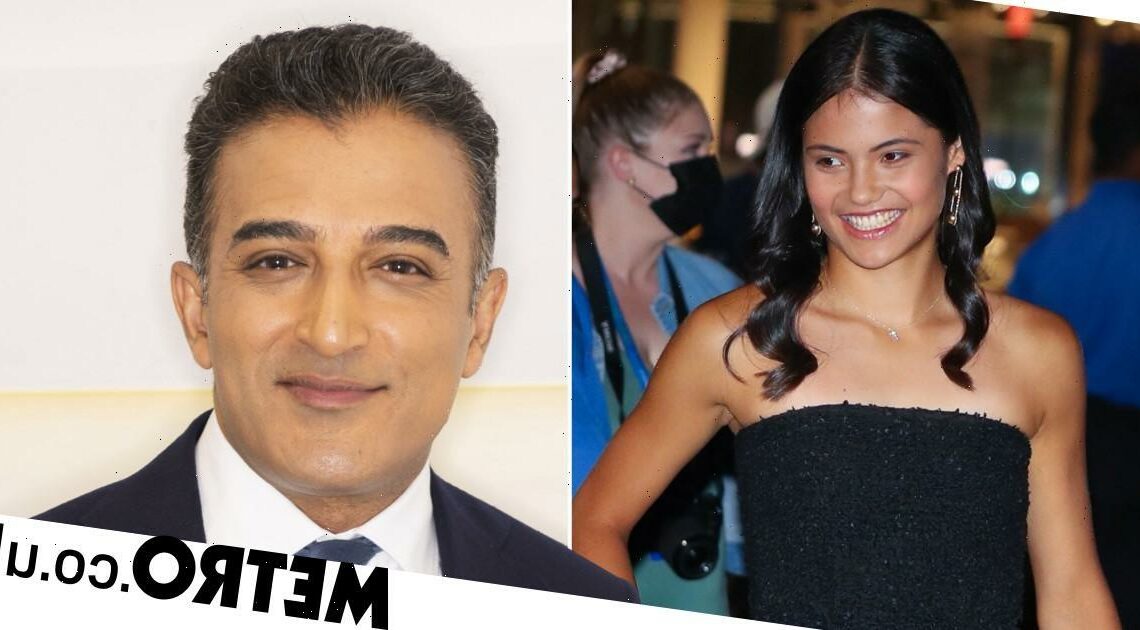 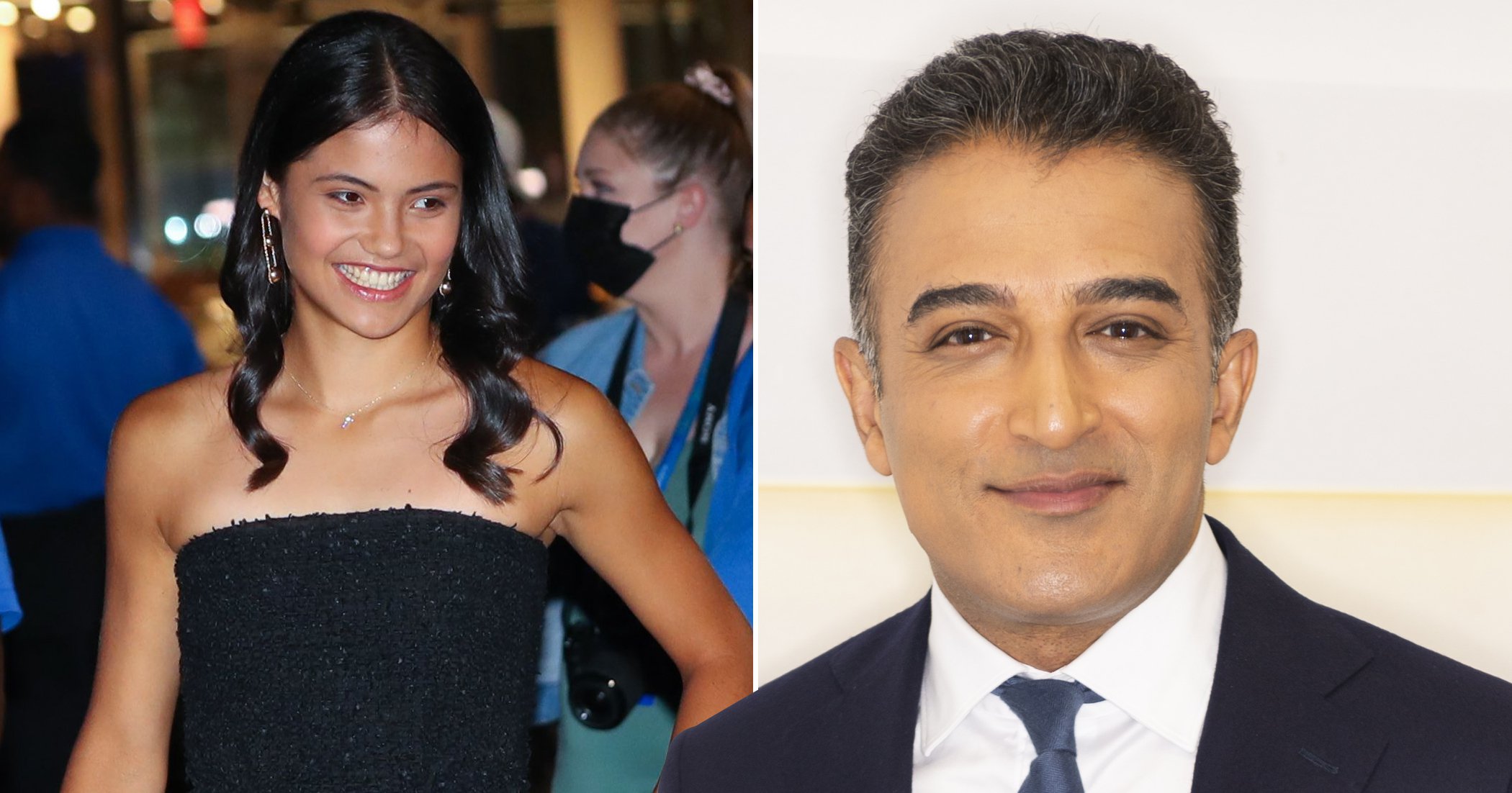 Good Morning Britain presenter Adil Ray has embarked on an impassioned tweeting spree in defence of Emma Raducanu’s heritage, which is at the centre of a heated debate.

The 18-year-old tennis star made history after becoming the first ever qualifier to win a Grand Slam at the US Open and the first British woman since Virginia Wade in 1977 to win a major.

TV host Adil was particularly proud of the teen in light of her mixed heritage – Emma was born in Toronto, Canada to a Romanian father and Chinese mother before settling in Kent, UK when she was two.

‘If you play in a tennis final you’re British if you’re a builder/delivery man/waitress etc you’re Romanian,’ he tweeted before the match.

After she won the Grand Slam on Saturday, Adil then told his Twitter followers: ‘Get in. Emma Raducanu the immigrant from a Romanian, Chinese, Canadian family grand slams the haters. This is the Britain we love.’

He added in further tweets: ‘I love that our British Grand Slam winner’s Twitter bio simply reads “London, Toronto, Shenyang, Bucharest”. 18 years old, arrived here when she was 2. Our parents made us, our journey and heritage makes us. It is what makes us British. #EmmaRaducanu.’

Adil’s tweets sparked a debate in his comments section with some questioning him bringing race into the conversation about Emma’s win, while others questioned Emma’s Britishness in itself.

‘The beauty of migration is that you don’t have to give up your roots, you just grow more roots.’

Last October, Emma shared her pride in her mixed heritage in an interview with British Vogue.

She said: ‘I think the confidence comes from just inner belief. My mum comes from a Chinese background, they have very good self-belief. It’s not necessarily about telling everyone how good you are, but it’s about believing it within yourself. I really respect that about the culture.’