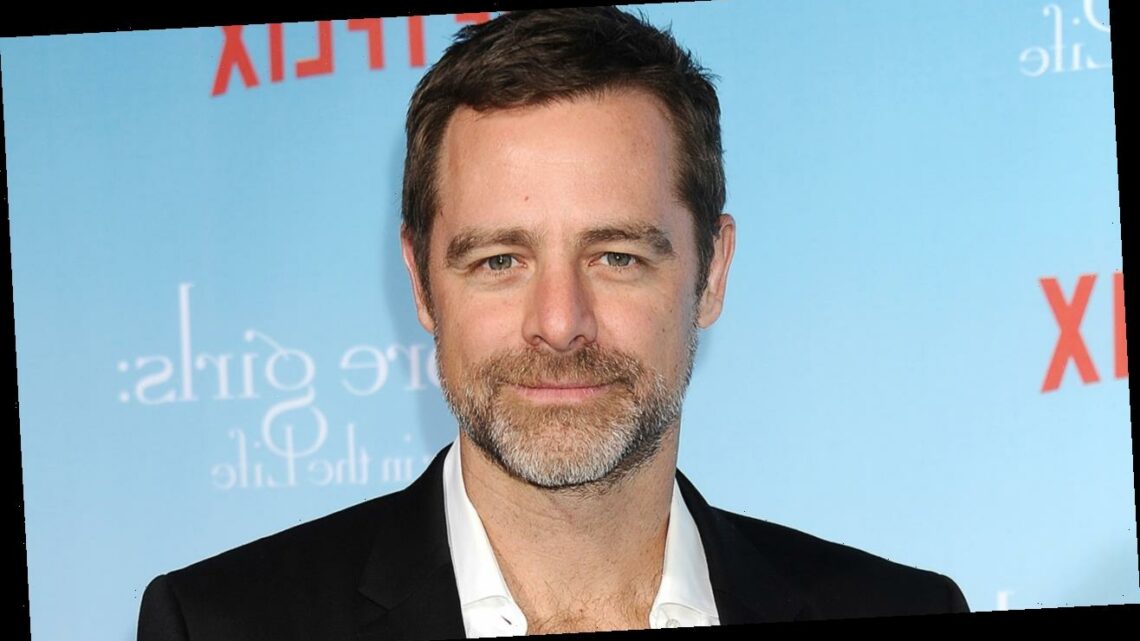 “Gilmore Girls” actor David Sutcliffe is setting the record straight amid rumors he participated in the riot at the Capitol building earlier this month.

Sutcliffe, 51, took to his Twitter account over the weekend to address accusations that placed him at the Capitol on Jan. 6, the day the building was breached by rioters and resulted in the death of at least five people, including one police officer.

“There are rumors circulating that I ‘stormed the capital’ (sic),” Sutcliffe tweeted. “Not true – though I would have been proud to share a smoke with this great Patriot!”

In the same tweet, the actor shared a video of a man who filmed himself allegedly smoking marijuana inside the Capitol. 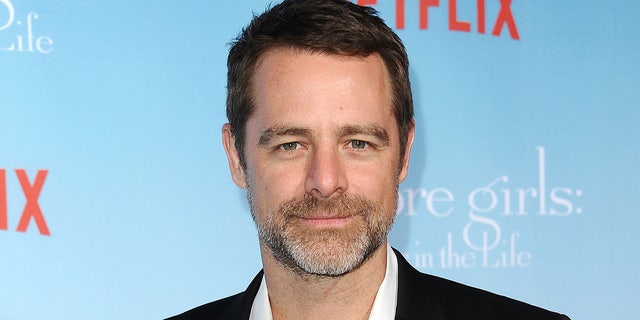 Actor David Sutcliffe denied attending the Jan. 6 riot at the US Capitol building. However, he’s still facing backlash for appearing to joke that he would have been ‘proud’ to smoke marijuana with a ‘patriot’ who was there.
(Jason LaVeris/FilmMagic via Getty)

Sutcliffe’s tweet garnered mixed reactions from fans, with some claiming it was inappropriate while others questioned if he was kidding.

One fan reacted, “Is it possible he’s kidding? I literally saw this days ago and laughed and moved on thinking it was an actual joke. I feel like he’s sitting at home laughing…watching the outrage. If it’s not a joke then…I’m concerned. And sad. And worried,” to which Sutcliffe responded, “Correct.”

Despite appearing to confirm he was joking, Sutcliffe still received pushback.

“There’s nothing ‘patriot’ about this guy storming into the capitol building and smoking weed. None whatsoever!” one Twitter user said.

“Disappointed- but mostly in myself for believing that your true persona was being reflected in the characters you played. You have always been seen but obviously not understood. I, for one, cannot listen any more,” another responded.

“Wrong way to ‘be seen,'” another claimed.