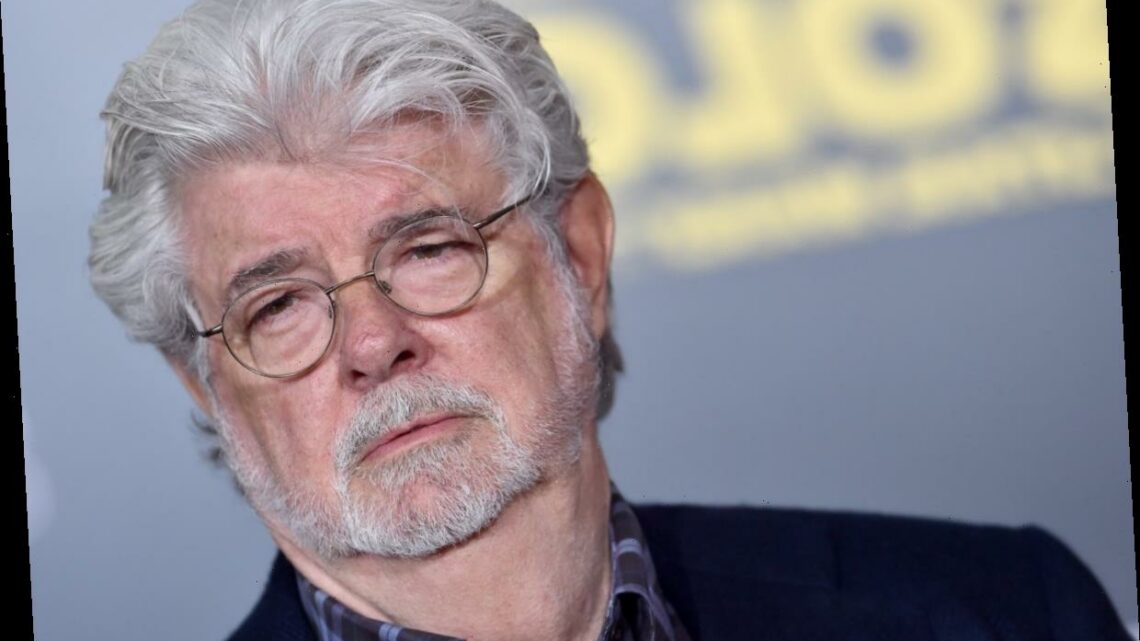 George Lucas is an accomplished writer and filmmaker, who has worked on many projects throughout the decades. Still, out of everything that Lucas has been attached to, he is far and away best known for his groundbreaking Star Wars franchise.

Lucas masterminded the franchise for decades until he decided that he wanted to step away from filmmaking. Before his retirement, Lucas wanted to make sure that his company, and his beloved Star Wars franchise, would be left in the hands of someone that he could trust — and fortunately, he didn’t have to look far.

In the ’60s and early ’70s, George Lucas worked his way through the Hollywood ranks, writing and directing futuristic films such as THX 1138. Lucas was fiercely innovative and had an active imagination. He also truly loved movies and spent hours immersed in the worlds created in classic Westerns, samurai films, and adventure serials. Star Wars ultimately became a combination of all those genres, inspired by his love of nostalgic entertainment.

In 1973, Lucas began writing the outline for what would become Star Wars: A New Hope. He worked tirelessly to create a script for not just the first film in the franchise, but a template for all the other movies that would follow, creating characters like Luke Starkiller (who would become Luke Skywalker) and the droid C-3P0.

More than 15 years later, Lucas would helm what was dubbed the Star Wars prequel trilogy — but after harsh fan reactions and seemingly endless criticism, the seasoned director began considering stepping away from his brainchild, Lucasfilm.

Kathleen Kennedy is the current president of Lucasfilm

After the release of the Star Wars prequel trilogy in the early 2000s, George Lucas began to slowly step away from large projects in favor of working on smaller films.

In 2012, he announced that Kathleen Kennedy, a noted producer and filmmaker, would be working alongside him at Lucasfilm for one year, and that after the year as co-chair, she would succeed him in becoming president of the company.

Fans were torn about the news, and many couldn’t envision Lucasfilm without George Lucas. The sequel trilogy, which consisted of the films The Force Awakens, The Last Jedi, and The Rise of Skywalker, did little to assuage many fans’ concerns. Many critics blamed Kennedy for “ruining” Star Wars and accusing her of not understanding the characters or the storylines.

Why did George Lucas give Kathleen Kennedy control of Lucasfilm?

There’s no doubt that the Star Wars sequel trilogy has been divisive for the fandom, and that Kathleen Kennedy has taken the lion’s share of the blame, whether it is deserved or not.

Still, George Lucas handpicked Kennedy for a reason — and recently, an interview that he did a few years ago started making the rounds, reminding fans why he chose Kennedy to succeed him.

Lucas mentioned that even though Star Wars would become a part of Disney, a large corporation, he trusted Kennedy to ensure that the story and the characters would remain personal.

While some fans might disagree with him, there’s no doubt that Lucas himself put a lot of thought into his successor, and into the kind of legacy that he wanted to leave.

Night two of RNC underway with first lady, Secretary of State on tap

Big Brother After Dark still getting requested by fans of the show, but it may be gone for good
World News