Home » Celebrities » Gemma Atkinson: ‘What a t**t’ Strictly star jokes she misses being in ‘pain’ 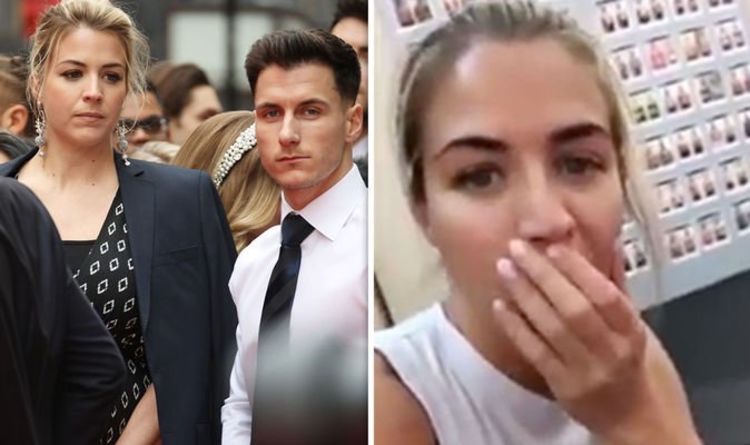 Gemma Atkinson: ‘What a t**t’ Strictly star jokes she misses being in ‘pain’

The former Emmerdale star, who is pregnant with her first child with Strictly Come Dancing star Gorka Marquez, 28, admitted she misses training alongside her fitness trainer named “Evil Steve”. The actress, 34, uploaded a snap to her Instagram stories of herself pre-pregnancy where she could be seen doing weight training. In view of her 981,000 followers, she captioned the snap: “Weirdly, I’m excited to feel this much pain training again with Evil Steve. I’ve missed it.” She later added a short video clip as she reminicised on her fitness regime before she got pregnant.

In the video, the star can be seen sitting on the gym floor and asked: “Evil Steve….where’s Steve?”

Her fitness trainer seemingly appeared to be nowhere in sight as someone in the distance hinted his whereabouts.

The former Hollyoaks star turned to the camera and said: “He’s gone to put gel in his hair. What a t**t.”

The blonde beauty, who is also known for being a fitness guru, regularly updates her fans with fitness tips and dietary snacks on the photo sharing site.

It seemingly appears the Hits Radio DJ has slowed down with her training since the pregnancy news was announced. 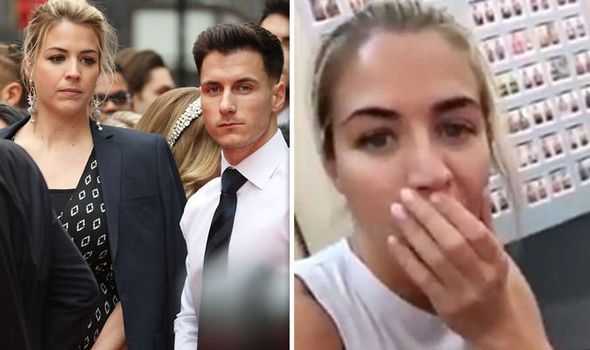 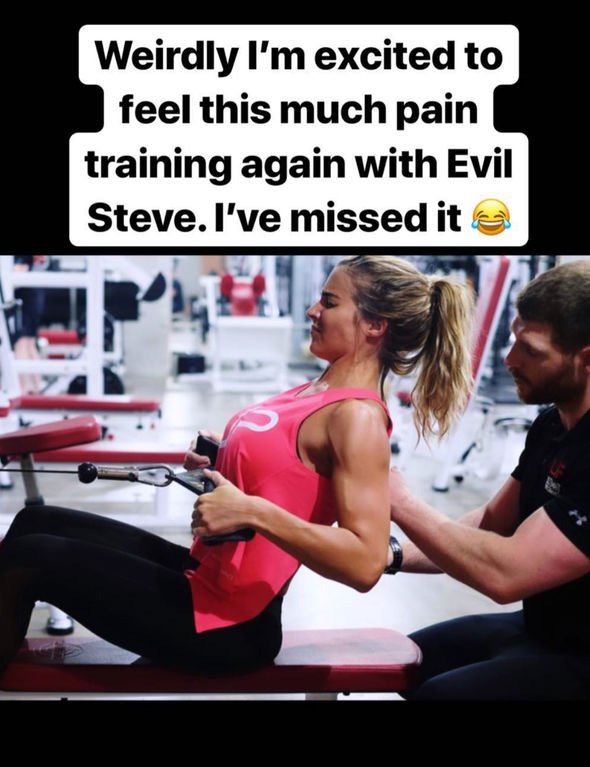 Meanwhile, Gemma and her beau Gorka recently returned from a romantic getaway to Spain, but the pregnant star revealed she was left “in tears” over breakfast during their trip.

The Strictly Come Dancing 2017 contestant shared a throwback to their time in her beau’s native Spain where she said she ended up crying.

He said to the camera: “One day we’re having breakfast and a little cat come here.

“And this lady burst into tears because the cat was crying and no one wants to feed the cat, until…”

He then panned the camera around to show a tiny kitten eating from a plate under their table. 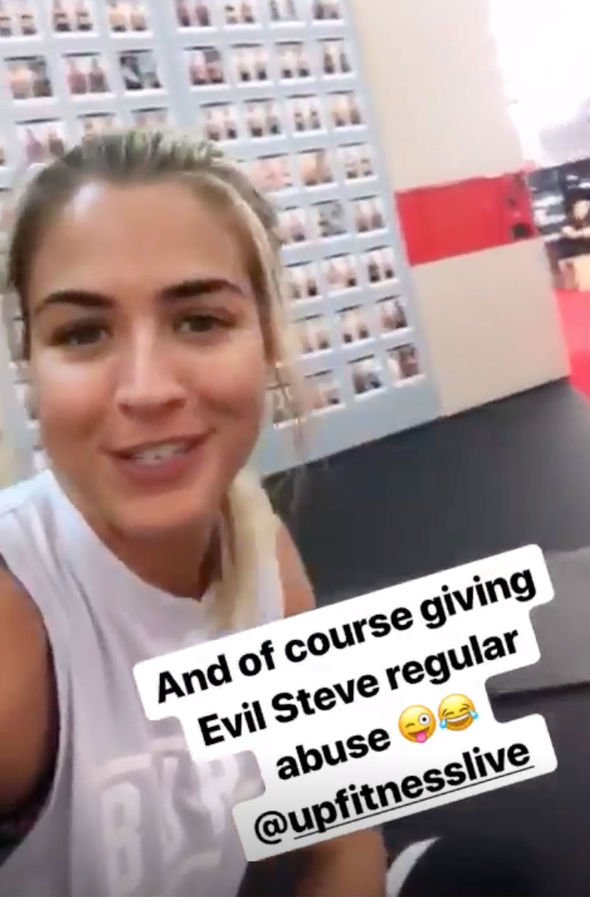 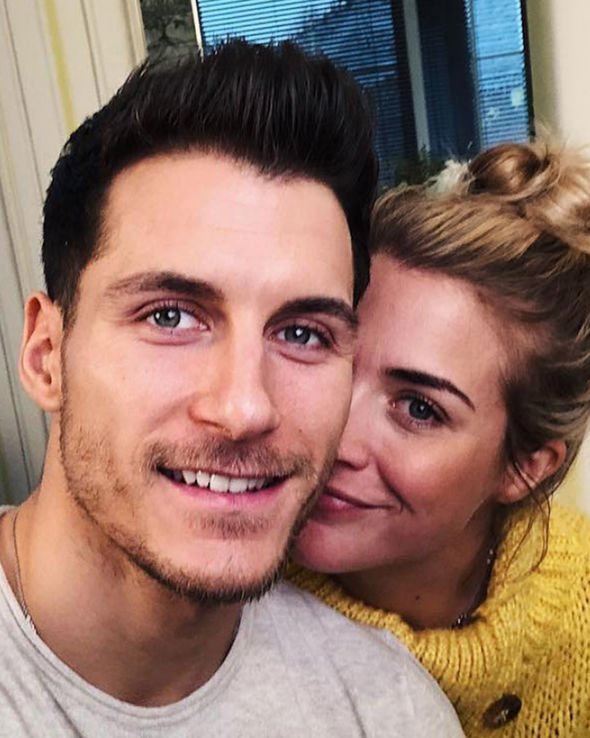 Gemma interjected: “Every morning it’s going to get fed from me.”

In the caption, she further explained why had got emotional, writing: “I did burst into tears and embarrassed not only myself but Gorks as well.

“However everyone was shooing this little kitten away and all it wanted was some food.”(sic)

The star admitted she was reprimanded by hotel staff for feeding the cat, as she added: “Subsequently I got a warning from the hotel staff about feeding him.

“3 warnings in fact. I don’t speak Spanish though yet so I thought they said I CAN feed him,” she joked.

“So for 10 days straight he got fresh salmon for breakfast, @gorka_marquez next holiday you’ll have a baby and myself feeding all the animals. Good luck!” the actress quipped.