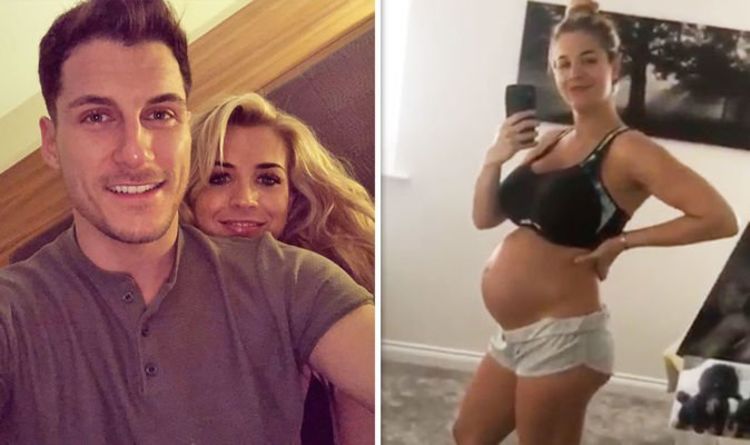 Yesterday, Gorka Marquez, 28, shared a gushing Instagram post about his love Gemma Atkinson, 34, telling his 361,000 followers how proud he was of how she was coping with pregnancy. After the Spanish dancer praised her for being there for him despite him moaning on days when he “feels like s**t” while she is dealing with the side effects of pregnancy, the actress responded with a joke about reminding him of his sweet message when she is in labour. “Can’t always be there with each other,” she wrote. “But will always be there for each other.

“P.S. I’ll remind you of this post when I’m in labour breaking every bone in your hand,” she quipped, adding a laughing emoji.

Gemma’s comment came after Gorka told fans: “So today I want to thank @glouiseatkinson for always supporting me, making me feel special and loved.

“It’s one of those days we all have when I feel like s**t,” he continued. “I’m tired from all the traveling and shows especially this last weekend, I only slept 5h last night and today, I had full day of rehearsals.

“My back in killing me I want to sleep, I’m hungry and I miss Gem,”(sic) he added, saying he was a “moody, grumpy man”.

“I’ve been moaning to her all day long like she doesn’t have enough already being pregnant and growing our baby inside of her, not sleeping properly for the past months being tired, sick, and with her kidney infections, and all the extra things that no one knows about but us,” he said.

“Plus she takes care of two dogs and all by her self cos I am not there to help.”(sic) 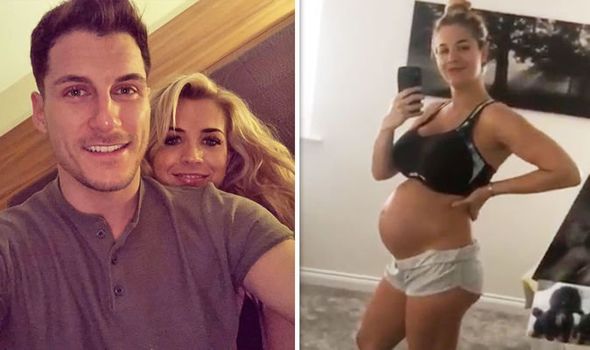 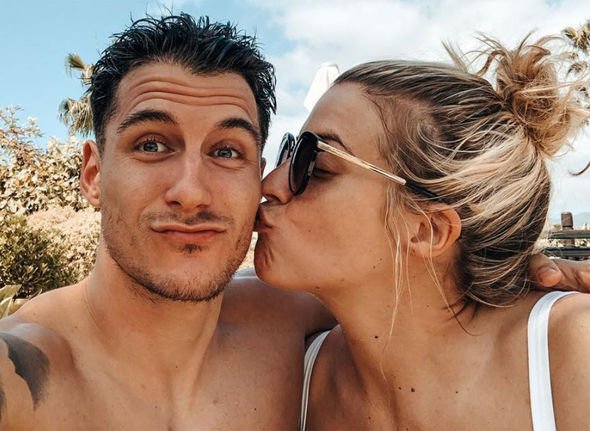 Gorka went on to thank Gemma for listening to him and helping him feel better when he felt it should be the other way around.

“Can’t wait to see you on your mummy duties,” he added. “You’re gonna be an AWESOME MUM I love you!”

Gemma and Gorka first met when she joined the line-up on Strictly Come Dancing back in 2017.

Although they were subject to romance rumours for several months, they maintained they were just good friends until they fell for each other following the live tour early the following year.

Former Emmerdale and Hollyoaks star Gemma has been sharing candid snapshots of her pregnancy journey with fans via social media as the couple prepare to welcome their first baby together. 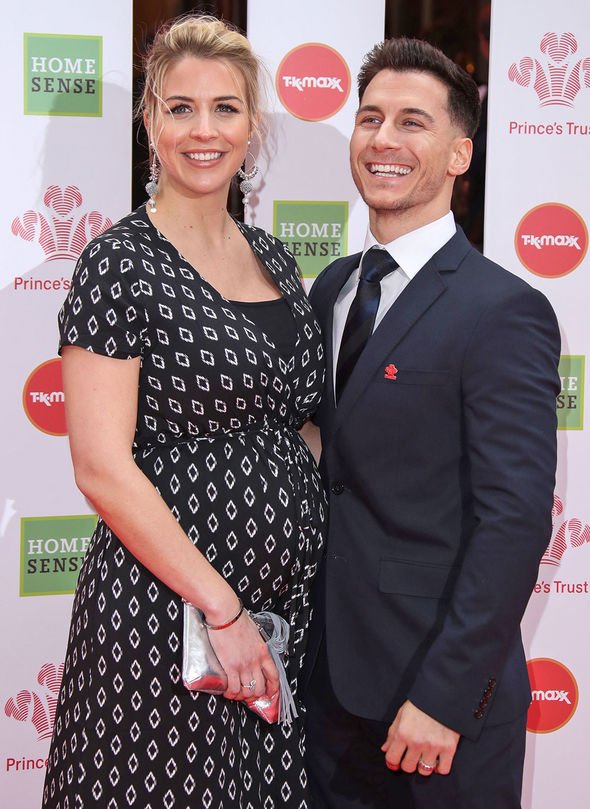 Last week, she revealed she had been suffering from kidney infections during her pregnancy, saying she previously ended up in A&E as a result.

In a frank post, she told her one million Instagram followers the third kidney infection she had landed her in A&E, saying it “floored” her.

She went on to urge women who are pregnant to seek professional help when they feel something is wrong, explaining how she had a fever, aches, cold sweats and nausea as a result of the latest infection.

“There’s a lot of changes happening in our bodies when pregnant and it’s always better to have a check up, for peace of mind if nothing else,” she wrote.

“The NHS have been wonderful in looking after me but in the nicest way possible I don’t want to see any of them again until I’m due to deliver.”