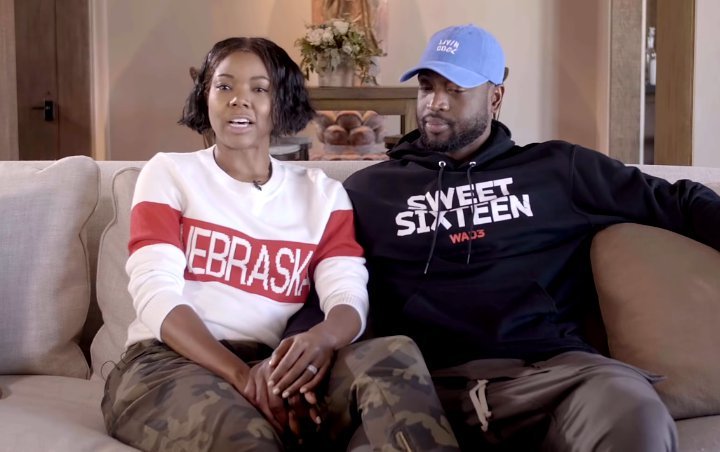 AceShowbiz –
It’s never been an easy journey for Gabrielle Union and husband Dwyane Wade to welcome her first child Kaavia James Union Wade. The couple has taken to YouTube to share their emotional journey through a video, in which the 46-year-old actress opens up about fertility issues.

The “Breaking In” actress opened the video by talking about his struggle to hold the baby as she tragically suffered nine miscarriages over the years. “It just feels like a lot of shame, like years of shame and humiliation and betrayal of your body. It’s so many emotions,” she shared in the video. “Actually, it’s not a problem getting pregnant. it was holding the baby.”


After discovering that she had adenomyosis, the couple decided that “the best and safest, probably the most successful route was gestational carrier. So gestational carrier is your surrogate.” At one moment, the “Bring It On” actress revealed that she was determined to make women being more comfortable when it comes to talk about fertility issue.

“There’s so many women hiding in plain sight, suffering in silence. There’s just so much shame and mystery and guilt that surrounds fertility issues and that’s why I wanted to include it in my book because I’m tired of it. It needs to stop,” she said.

The actress also talked about how it means a lot to her to raise a black woman. “I know what raising a little black women is for me and what she will face. Knowing that how she moves through the world as a proud black women being guided by a dad that just loves her, that loved her when she was an idea,” she said in the video. “And her very being, her very essence has been loved and supported as a thought. That is freakin powerful,” she said.

Gabrielle and Dwayne welcomed Kaavia on November 7. The pair have been flaunting their “miracle baby” on social media ever since that day, though the response they got was not always supportive. Just recently, Gabrielle was mom-shamed after she shared on Instagram a sweet video of her kissing her firstborn on her lips multiple times.

Some people took issue on her kissing her baby on the mouth, though. “Ahhhh didn’t anyone tell you you shouldn’t kiss a baby in the mouth. Even your own. She’s beautiful though,” a fan scolded Gabrielle in her comment section. Similarly, another user added, “She’s gorgeous, but no kissing babies on the mouth.”

Gabrielle then quickly responded, “Hey guys I appreciate all the concern about kisses on the mouth and labored breathing, I am blessed enough to have a nurse here with us while at work.” She added, “Kaav is healthy and I don’t even touch her without washing and sanitizing myself and everything and everyone that comes into contact with her.”