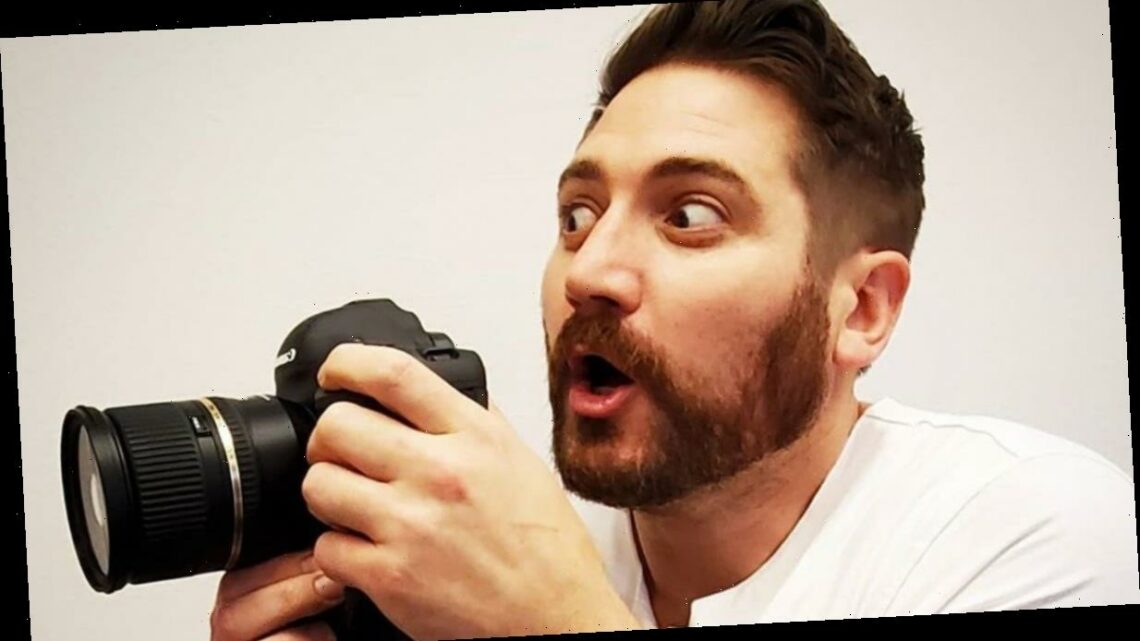 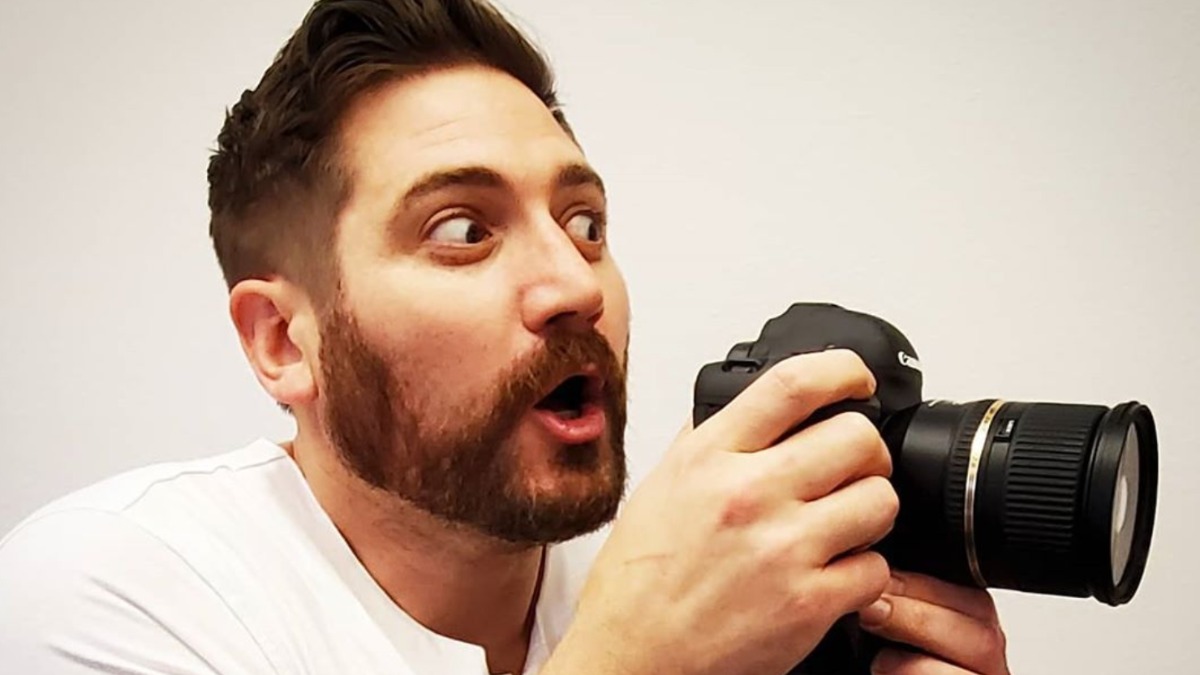 Rooster Teeth stars Adam Kovic, of Funhaus fame, and Ryan Haywood, of Achievement Hunter, have had alleged nude photos leaked online with both being accused of cheating on their wives.

Kovic has set his Twitter on private and, as we reported, Haywood announced in a statement that he will be leaving Rooster Teeth. Haywood expressed his desire to focus on repairing his relationship with his wife and children while noting that he did not commit a crime.

“I made mistakes and will be leaving RT to focus on rebuilding my family and life. I’m sorry to anyone I’ve hurt. I do want to say emphatically that I never did anything illegal. The consequences of my actions are mine to deal with, please stop harassing and threatening my family.”

The photos were shared on 4Chan along with several other online forums and were accompanied with multiple unproven allegations including soliciting minors, cheating, and sending nudes to young fans.

According to some reports on Reddit, the accusations appear to be politically motivated and are completely unfounded. However, two sources familiar with the leak claim that the images appear real.

Actor Rahul Kohli yesterday revealed that he has not been active with Funhaus due to issues with Adam Kovic. While the iZombie actor did not reveal his issue with Kovic, he said on Twitter that it has nothing to do with the leaks.

“I haven’t been a part of the Funhaus family for over a year and refuse to make any further content with them. Blame Adam Kovic and fuck Adam Kovic. Oh, and it ain’t got shit to do with nudes.”

When a fan asked him to spill the tea, Kohli post a screenshot revealing that he was blocked by Kovic. 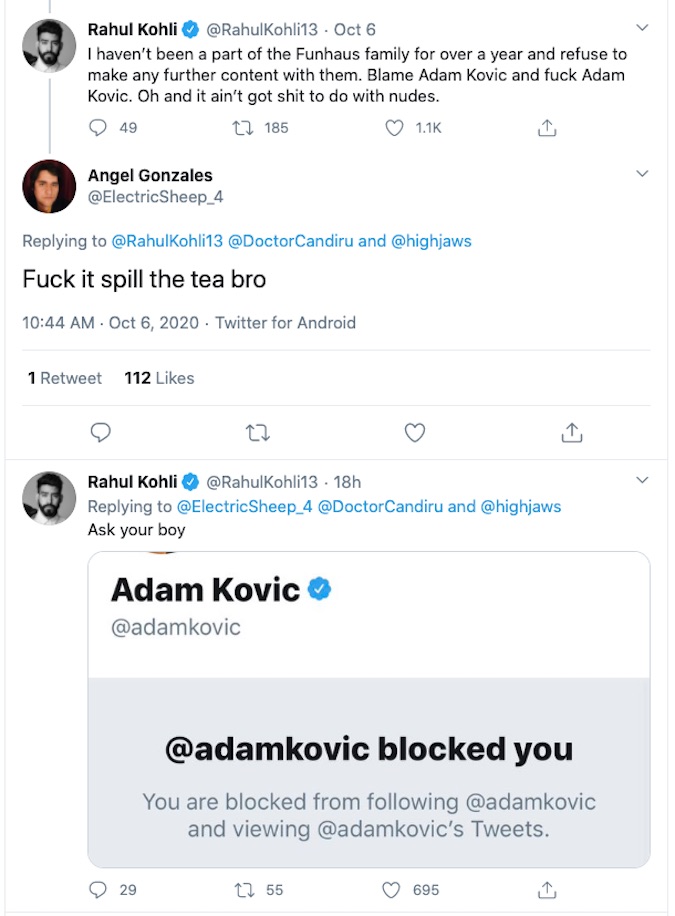 Adam’s wife Jess Kovic appeared to respond to the leak with a tweet promoting her merch store, saying “since you are all so interested in me right now, buy my merch.” She has not released an official statement on the allegations but appears to still follow Adam on Twitter.

Jessica Kovac reportedly appears on one of the leaked videos allegedly showing Adam, which led to speculation that his phone was hacked; however, this video has not been independently verified.

Adam has also been accused of cheating on his wife with a fan. He is yet to make a statement following the allegations.

'90 Day Fiancé': Avery Warner Tells Fans They Only Get 5 Percent of the Real Story

Amazon Fall Sale: Save Up to 60% on Sneakers
World News