Home » Celebrities » From Horseback to Elite Investigators: How the legend of the Texas Rangers continues today 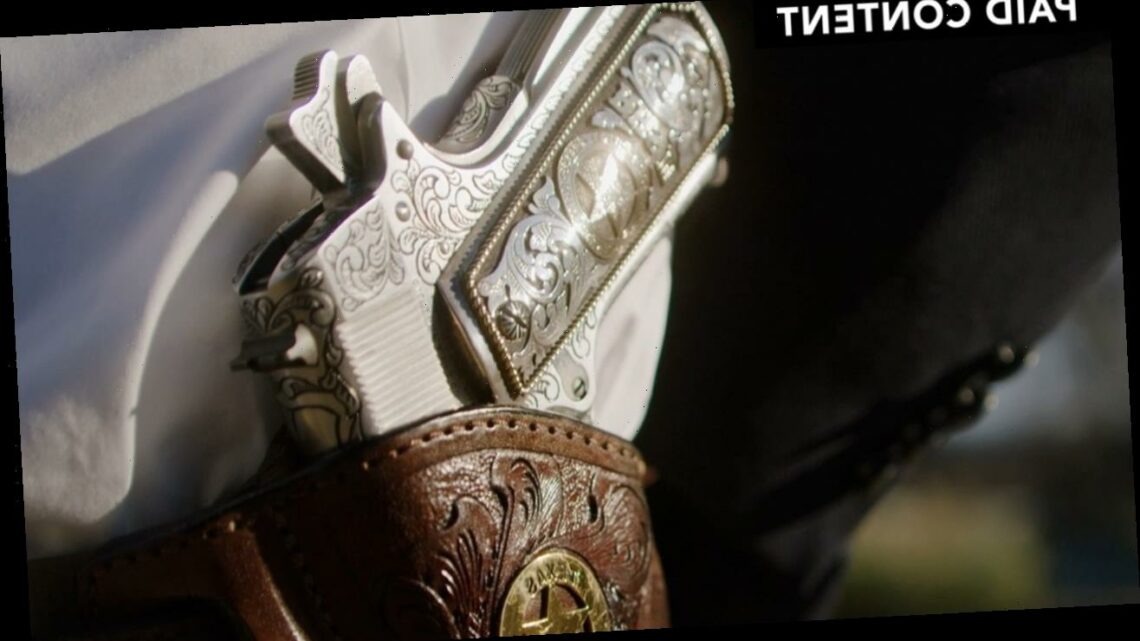 From Horseback to Elite Investigators: How the legend of the Texas Rangers continues today

Paid Content: The Texas Rangers are built on tradition and legacy, protecting the citizens of Texas for nearly 200 years. This elite crime investigative force continues to adapt with the times to handle the state’s greatest problems.

When Stephen F. Austin hired ten experienced frontiersmen to “range” over the territory of Texas, there were only approximately 700 people across the area. Over the last 200 years, Texas, which spans nearly 270,000 square miles, has grown to the second most populous state in the U.S., home to about 30 million citizens.

To cover that much ground, the Rangers started to modernize in 1934 as part of Texas’s newly formed Department of Public Safety (DPS). With DPS’s creation, the Rangers finally received the support to match its grand tradition and efforts.  Since then, the agency has increased its manpower to 167 commissioned Rangers.

“By all standards, ten years ago there were only 103 Texas Rangers, which is interesting because there are 254 counties in Texas,” said Matt Cawthon, a retired Texas Ranger. “If you have 103 or 172 Rangers, you still don’t have one Ranger for each County, so each Ranger has to cover more than one County, and some of the counties in Texas are very large.”

RANGING THE FRONTIER: THE STORIED HISTORY OF THE TEXAS RANGERS

“Today, the modern Texas Ranger is almost limitless in his capabilities,” said Cawthon. “The availability of resources through the state of Texas and beyond. A Ranger may need a forensics team with sophisticated DNA gathering abilities, a helicopter, an airplane, or a drone. A Ranger may even need a SWAT team. These are things that the Ranger can bring to any investigation throughout Texas.”

As the people of Texas faced new dangerous challenges, the Rangers had to strategize to counter the new threats.

“The biggest is human trafficking in smuggling and child trafficking,” said Sweaney. “In the last ten years, because of the severity of it and the amount going on, the amount of money that these smugglers can make not only with drugs but now you know the smuggling of humans and using children and women.”

The Rangers have earned respect on a global scale. They are sought after for their unique crime fight and investigating experience and practices.

DO YOU HAVE WHAT IT TAKES TO BE A TEXAS RANGER?

Despite the Rangers’ reputation, the work to improve and grow as an agency never stops. Each Ranger is provided the support and resources to be as well prepared as possible in several different law enforcement areas. It is especially critical to the agency’s success in modern times, as Rangers must adapt to each other’s circumstances they are presented in the field.

The Rangers are the oldest state law enforcement agency in North America. They have been compared to other world-famous law enforcement agencies such as the FBI and the Royal Canadian Mounted Police. But even as time passes, the modern-day Texas Rangers remain a proud source of heritage and tradition, valued by the men and women who serve and the Texans they protect. Their work and presence stand as a symbol of service for future generations.

Texas Rangers are returning to television on January 21. Jared Padalecki stars as Cordell Walker in the highly anticipated new CW series Walker. A Texas Ranger and recent widower, he returns from an undercover investigation to his two children in Austin, Texas. Getting settled back home, Walker soon discovers that a lot has changed since being away, and it is up to him to fix it.

The Texas Rangers are also marking their 200th anniversary in 2023. As part of the Texas Ranger Bicentennial celebration, a series of celebrations, festivals, and engaging presentations will be offered. For more information on the upcoming festivities, visit www.texasranger.org.