Freddie Flintoff, also known as Andrew Flintoff, will open up with his battle with bulimia tonight in his documentary titled Freddie Flintoff: Living with Bulimia. While the Top Gear presented gives an insight into his private life, what is known of his marriage to wife Rachael Wools Flintoff?

How long has Freddie Flintoff been married?

Freddie and wife Rachael tied the knot back in 2005 and this year will have been married 15 years.

The couple are said to have met three years prior in 2002 at the Edgbaston Cricket Ground in Birmingham.

Freddie and Rachael crossed paths as Freddie was playing at the ground at the time while Rachael attended a business event. 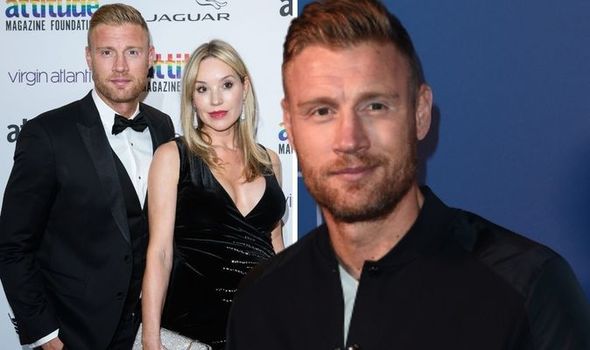 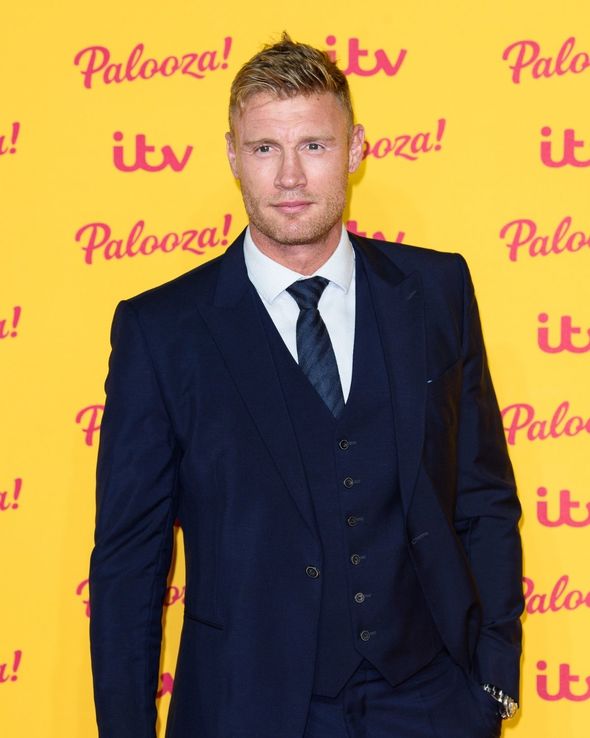 They have since welcomed four children together with the couple welcoming their eldest, Holly in 2004.

Two years later they welcomed son Corey and in 2008, Rocky.

In April revealed Rachel had welcomed their fourth child in December of last year.

Freddie had kept the birth private, but while talking on talkSPORT, he opened up on their new addition. 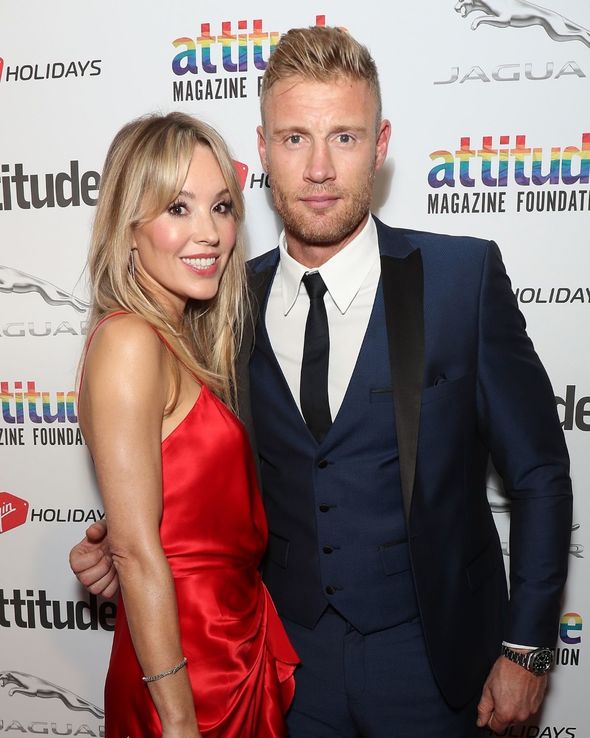 He said: “Little Preston was born at Christmas – it is the first time I’ve actually spoken about it.

“But yeah, we have got another baby and it has been nice spending time with him.”

The sporting star has previously spoken of how fatherhood has changed him.

He told the Irish News last year: “Possibly. The bizarrest thing is that when you have a kid, even though it’s a massive responsibility, and in some ways life-changing, it’s almost like you’ve always been there and you can’t remember what life was like before.

“But it has changed me – it’s responsibility, it’s not just about me.

“But in some ways, it helps – it helped my cricket because you get a bit of perspective.

“At the end of the day, you’re just trying to hit a ball or throw one, but then you’ve got someone whose life you’re responsible for, and it’s a far greater thing.”

He went on to say he how he still sometimes has to remind himself he is a father of four. 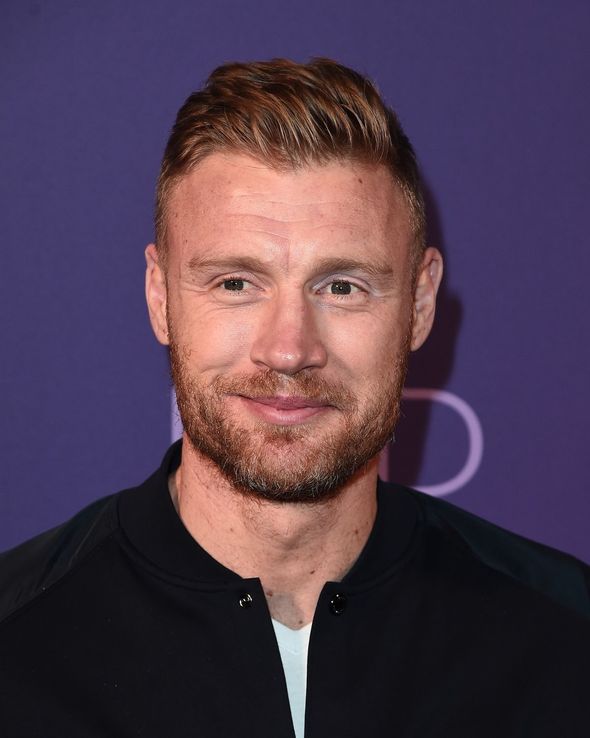 Freddie continued: “But I still have my moments where I look at them and think, ‘How’s this happened?’

Freddie Flintoff: Living with Bulimia will air tonight on BBC One at 9pm.

Mum's fury as neighbours report her to covid cops for 'letting grandparents drop off birthday presents for daughter, 10'
World News