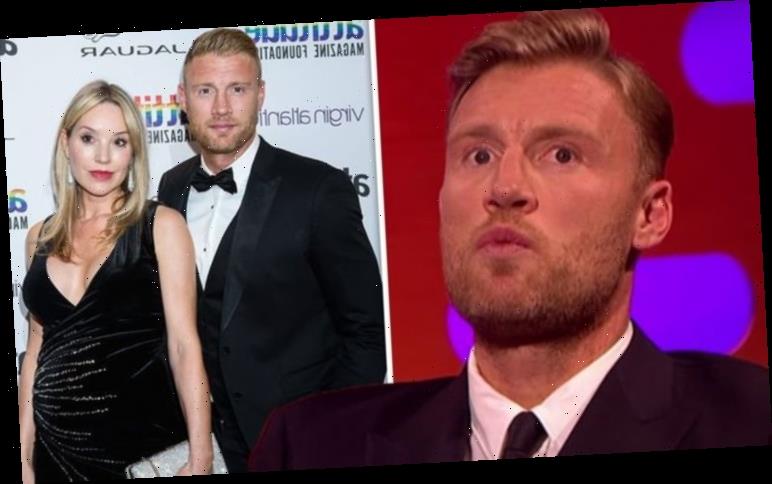 Andrew “Freddie” Flintoff, 42, has insisted he’s not a “daredevil” in spite of his hair-raising antics on Top Gear. Fans of the BBC show have seen the former England cricketer take on a terrifying bungee jump stunt in an attempt to get a car to go from 0-60mph in two seconds.

Unfortunately for Freddie, he has found that producers “keep upping the ante” since he proved his bravery in the bungee-car challenge.

When quizzed on the risky move during an appearance on this week’s episode of The Graham Norton Show, the star divulged: “Everyone thinks I am a daredevil, but that is not the case.

“After bungee jumping in a car, they keep upping the ante.”

However, Freddie admitted he tends to keep the show’s frightening stunts a secret from his wife Rachael Flintoff, so he doesn’t cause her any worry. 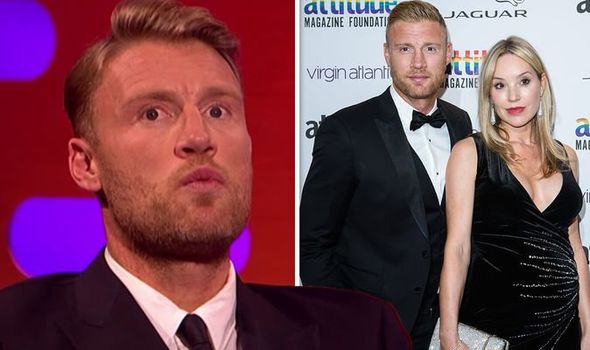 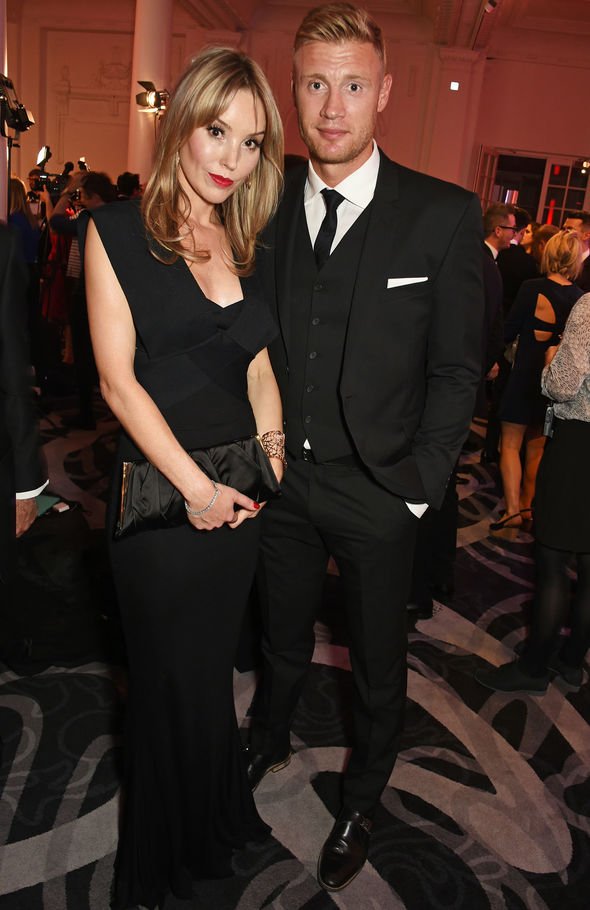 He cheekily added: “I just don’t tell the wife what I am doing!”

During the bungee-car stunt, Freddie was dropped from 500-foot in a red Rover Metro.

Viewers watched with bated breath as Freddie and the vehicle bungee jumped off the side of a dam.

Before taking on the challenge, the sportsman quipped: “I’d like to see Jeremy Clarkson do this.” 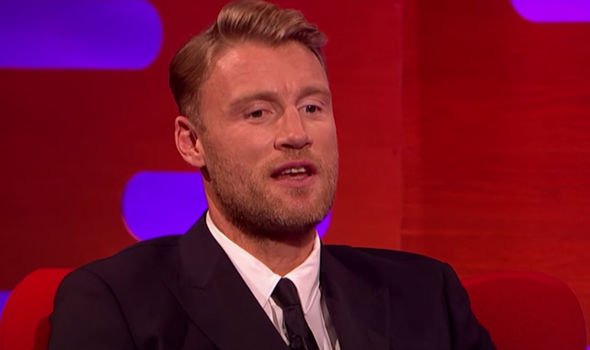 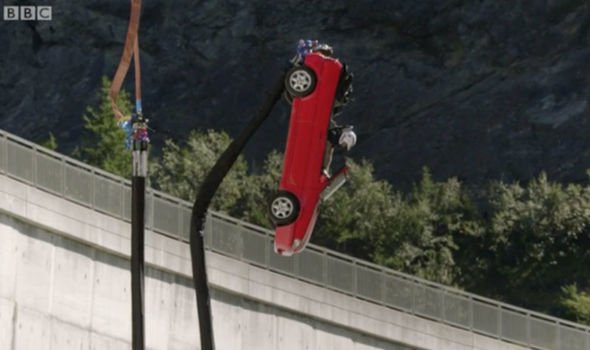 Luckily for Freddie, the stunt went well and he enjoyed a thrilling experience.

The presenter’s co-host Chris Harris branded him “fearless” after he took on the task.

He told Radio Times: “It started out me just taking the mickey, all jovial, and actually as it dawned on me that it was potentially life-threatening, I became a bit more concerned for him.

“He is fearless… his DNA is not like normal people.

“He’s not a normal human being, let’s face it.”

He revealed he’d always wanted to drive a Jaguar XJ220, ever since they first came out when he was about 12-years-old.

“It was a stand-out moment for me for a few reasons,” he said.

“I might never have scored a double hundred as a batsman, but I got to do 200 miles per hour in a Jaguar XJ220 at Elvington airfield in Yorkshire.”

“I remember when that car came out when I was about 12 and I’d never seen anything that looked like that and cost that much money — now here I was driving it!”

Freddie continued to tell Radio Times: “I’ve done 180, 190 miles per hour in new cars and it feels so fast — but in that thing it felt ridiculous.

“It’s rattling away, and you feel every bump. I loved it!” regardless of the car sounding like it was going to fall apart.