Question Time’s Fiona Bruce has recalled the moment she thought her popular television show Fake or Fortune? would fail. The presenter explained she feared the lack of “happy ending” in one episode would put viewers off.

Fake or Fortune? Sees Fiona, 58, team up with art dealer Philip Mould, known as “the art detective”, to forensically analyse art to discover its origins and worth.

Back in 2011, the first ever episode of the show followed someone who believed they had a Monet oil painting depicting the River Seine at Argenteuil in France.

The producers also believed it would be real, and they discovered a photo of the painting in Monet’s obituary, furthering the prospect of it being genuine.

But the Wildenstein’s Institute rejected their plea, leaving the owner heartbroken after trying to have the painting recognised for more than 20 years. 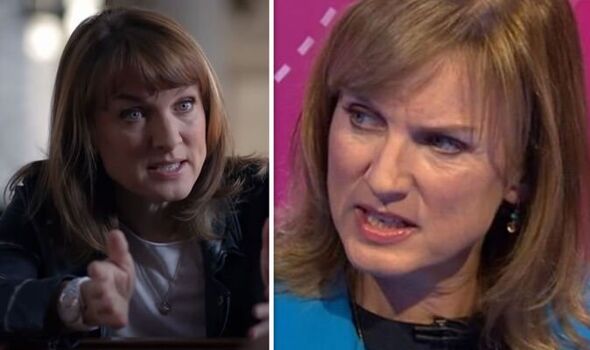 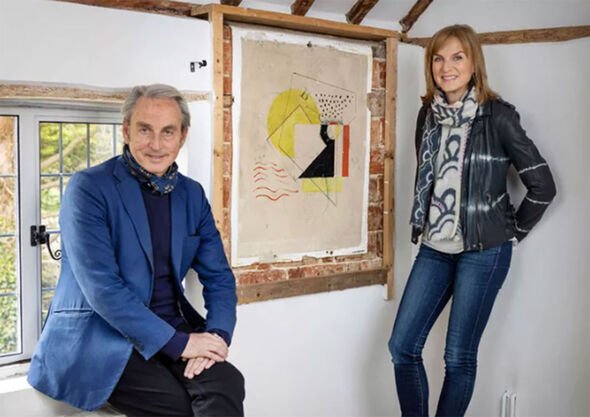 Fiona, who collects art, has now told the Radio Times she thought this could spell the end of the show altogether.

“When it was turned down, we thought, ‘Who’s going to want to watch this?’” she revealed.

“Most television comes to a happy ending. So when it didn’t work, we thought, ‘Have we just killed this idea?’”

She continued: “It doesn’t always go the way we think it’s going to go. 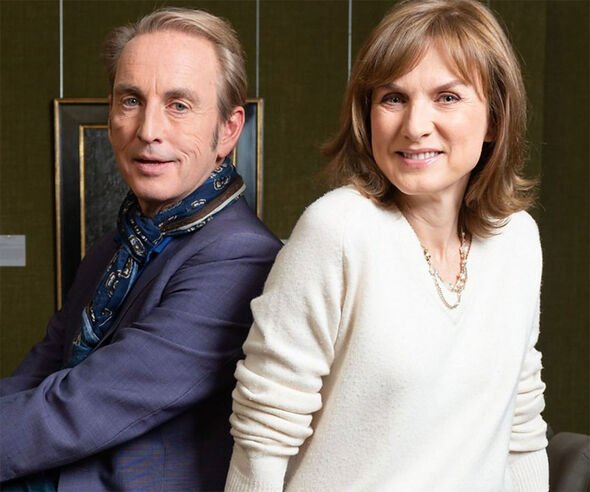 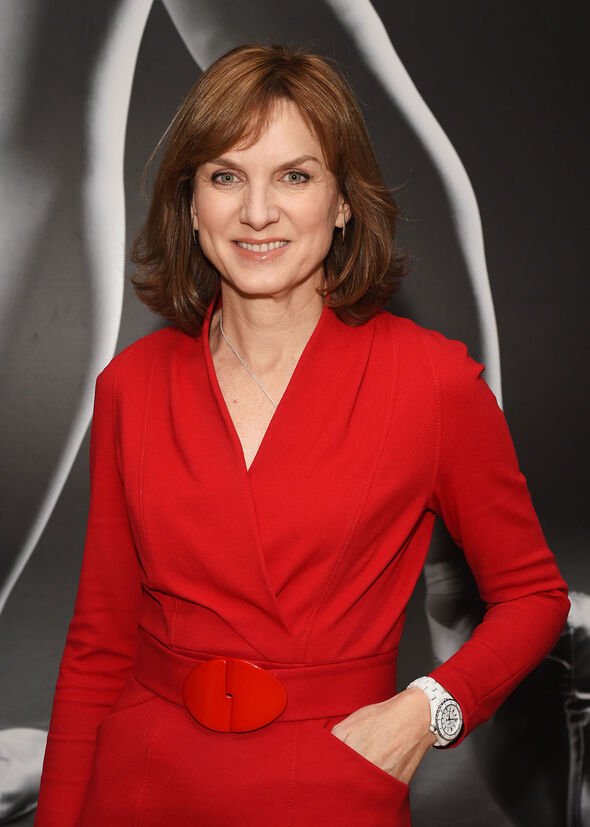 “There’s a heck of a build-up, and we’re all feeling it. And then, when it doesn’t turn out to be what we would like it to be, it’s hugely disappointing.”

However, Fake or Fortune? has remained a popular staple on the BBC for almost ten years, and will return to our screens this month.

Fiona, who also hosts Antiques Roadshow, has admitted that in previous years, she tried to cram in more and more work, leading to a severe impact on her health.

In May 2020, the presenter stated that Question Time is the hardest job she has ever done “without doubt”, and just before her first live broadcast, she was “as nervous as [she has] ever been”.

In an interview with The Sunday Post back in 2019, she recalled a time where she “tried to cram more things in” with disastrous consequences.

Fiona said: “I have had years when I’ve tried to cram more things in. I had one year, five or six years ago, where I just became ill.

“Physically, I just couldn’t do it all. I wasn’t seriously ill but it was a bit of a wake-up call.

“I remember thinking that I just felt too tired so I became more judicious about what I chose to do and not do.”

She added: “I think I’ve slightly over-stretched myself on that front along with my BBC work, so I’m trying to be more sensible on both fronts about managing my time.”

Having made herself physically ill with her hectic work schedule, Fiona then managed to find time to become “more Zen” during lockdown.

Talking to the Radio Times, she said: “In the first week or so I was very anxious, and fearful and worried for my family.

“But then I got used to it and as time went on I forced myself to become more Zen.”