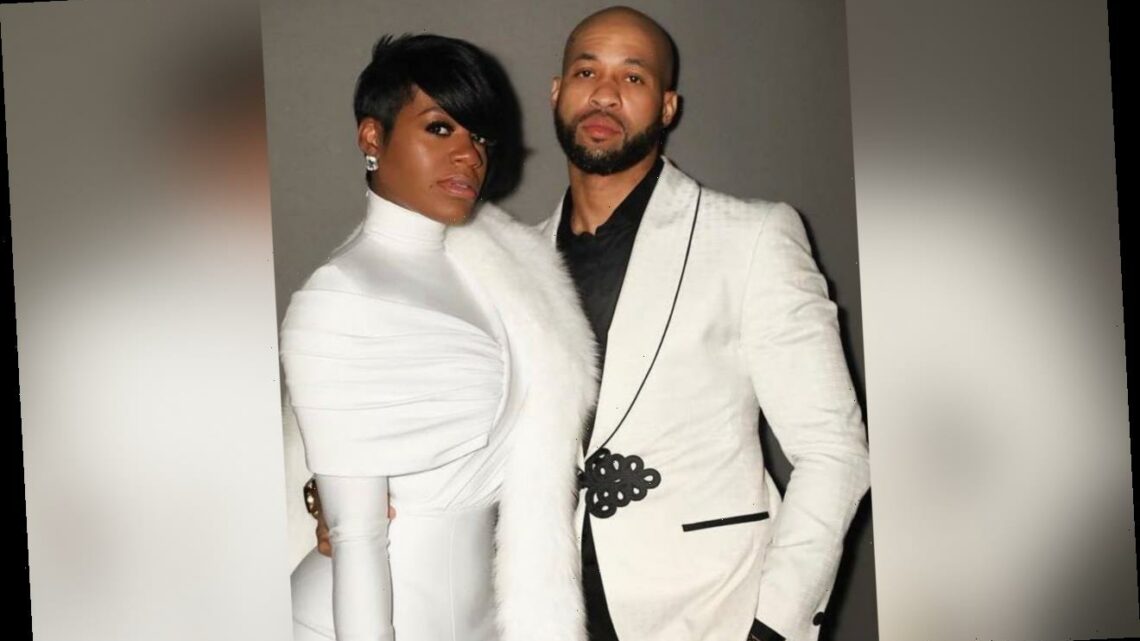 The ‘American Idol’ alum and husband Kendall Taylor tried to conceive for three years before the singer successfully gets pregnant with their first child together.

The 36-year-old singer is expecting her third child – her first with husband Kendall Taylor – and opened up about her infertility struggle during an appearance on “The Tamron Hall Show“, airing on Thursday (17Dec20).

“At first, we thought we were going to have to do different things,” she said. “This is a three-year journey we’ve been on.”

Explaining that she’d initially been told by a doctor that one of her fallopian tubes had closed, Fantasia and Taylor decided to take a break from rigorously trying to get pregnant and “let God be God.”

“I kid you not, I forgot about it,” she said. “And then I woke up one night, and I was just like, ‘Something’s different.’ “

After a pregnancy test came back positive, Fantasia took a further five tests to double-check the news.

“When she threw (the test) at me, I was like, ‘Yo, you playing? Are you serious?’ ” Taylor grinned. “And from that point, it just increased our faith even more.”

Fantasia is already mother to Zion, 19, and Dallas, nine, from previous relationships while Taylor is dad to a son named Treyshaun.

Last year, Fantasia made controversial remarks as she talked about her marriage. She said women should submit to her husbands, claiming her first marriage failed because she tried to be the leader of the household. “I had to go through it. When I first met my husband, I was taking care of everything. I took care of my whole family. It was me,” she said.

The singer then went on to praise her husband Taylor, “My husband’s a felon, but he turned it all around and he owns his own business. And so, I wasn’t used to that. I was a pop-off – quick with the mouth, smart. But it took a man like him to sit me down, look me in my eyes and talk to me like I was supposed to be talked to, and say, ‘I’m here now. You don’t have to do all of that. Pass it over to me and let me take care of it.’ “