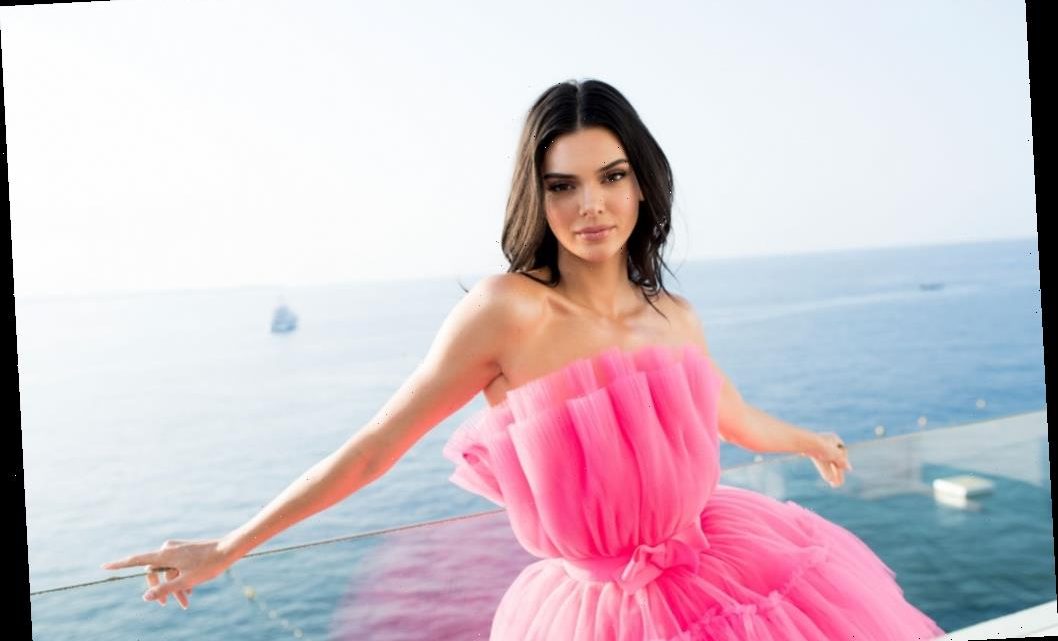 Kendall Jenner came under fire after a photo of the model holding a Black Lives Matter sign circulated online. Fans and critics pointed out how obviously Photoshopped the image was, given that her shadow in the pic didn’t quite make sense. It turns out it’s an edited pic, but Kendall Jenner wasn’t the one who made it. 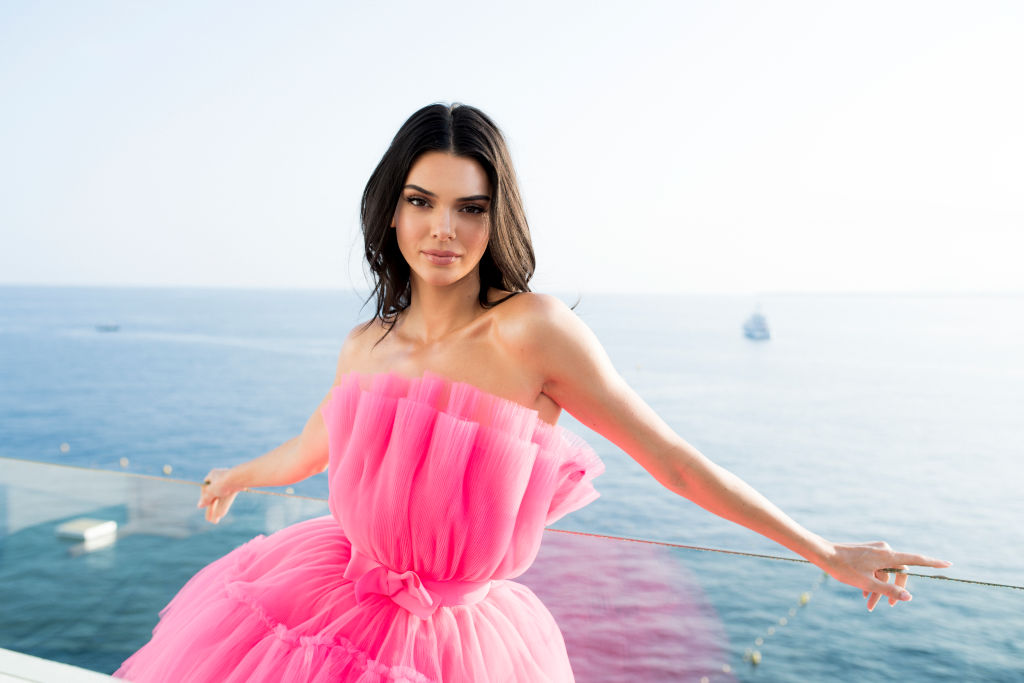 The photo had people talking

The image shows Jenner, wearing a mask, with her arms stretchedout, holding a Black Lives Matter sign. People were quick to notice that theimage was obviously edited as the shadow behind her didn’t include the shadow ofa sign.

Her fans and critics weren’t impressed, to say the least,and started calling her out on social media for the manipulated photo. OneTwitter user asked, “What’s missing from @KendallJenner’s shadow?”

“@KendallJenner what happened sweetie? You really had to photoshop a poster you couldn’t really just go out and actually go support black lives? You had to use a pic from 2019,” another person tweeted.

“Did kendall jenner really photoshop a picture of herself holding up a black lives matter sign… ? aii she was cancelled before but she BIG cancelled now,” one critic tweeted.

Others pointed the blame at the model’s fans. “Are Kendall Jenner’s fans so desperate to make her look good that they would photoshop her holding a blm sign and wearing a mask? The answer is yes, yes they are,” one Twitter user noted.

Before people could get too carried away with believing sheedited the photo to appear she was at a protest, she responded to theaccusation on Twitter.

“This is photoshopped by someone. I DID NOT post this,” she tweeted. Her fans were quick to support this, with one pointing out on Reddit, “Like for f*cks sake — we’ve gone over this like five times. She didn’t make it. A fanpage photoshopped the sign AND the mask in. The photo is originally from November 2019.”

“This is one of the worst posts on the Internet,” one fan tweeted. “Trying to discredit someone for fake photoshop with a fake Facebook post. Anyone that believes it’s a Kendall Jenner post is an idiot.”

swipe for me and my twin

Jenner urged her followers to educate themselves

While she hasn’t been spotted at a protest yet, Jenner took to Instagram to share with her fans her thoughts about the murder of George Floyd and how she wants people to educate themselves “on how we can become better allies.”

“To everyone reading this and to myself: keep researching, reading, and educating yourself on how we can become better allies,” she shared in an Instagram post. “I’ve been doing a lot of thinking these past few days and my heart has been so heavy.”

She continued, “I’m angry and hurt just like so many. I will never personally understand the fear and pain that the black community go through on a daily basis, but I know that nobody should have to live in constant fear.”

“I acknowledge my white privilege and promise I will continue to educate myself on how I can help. Raging on platforms can not be all that we do in order to repair the system, we need to take real action, off of social media. This is a time to have those uncomfortable conversations with people and mainly with ourselves. We must also make sure we are ready to vote when the time comes to elect the right people into office,” Jenner added.

“The one truth that will always ring loudest is that BLACK LIVES MATTER. Rest peacefully George Floyd and all victims of this horrible injustice,” she