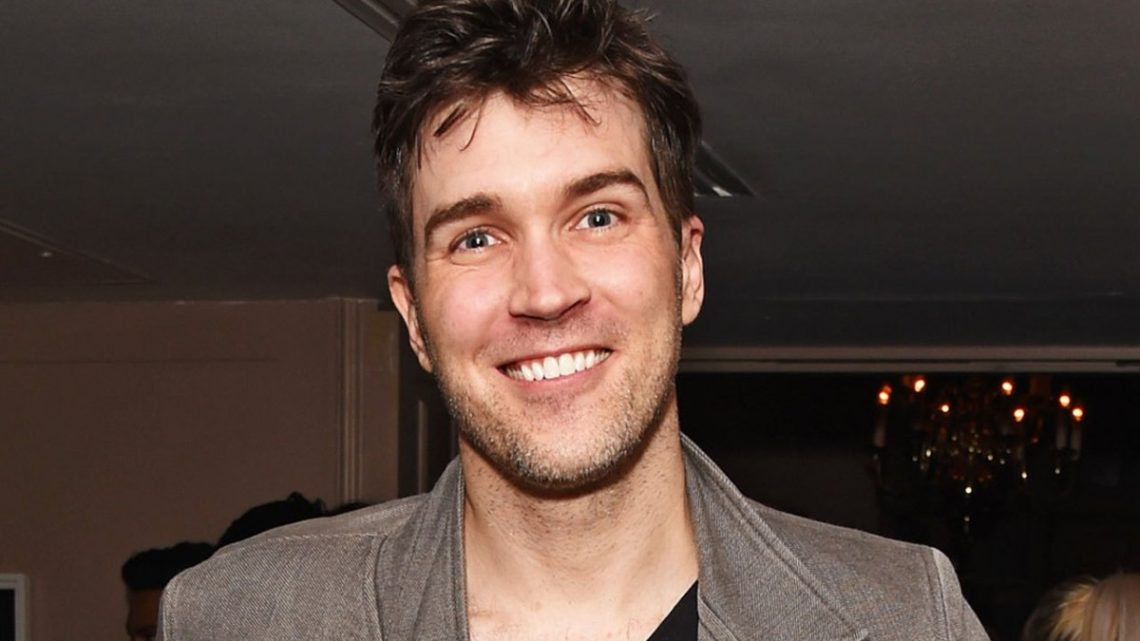 The Woman in the Window author Dan Mallory has gone from the peak of literary success to the depths of deception.

The book editor turned novelist threw himself into fame by conjuring a complex tale of his life’s misfortunes: heartbreak, death, illness. He told and retold his story of triumph: a phoenix rising from the ashes after years of suffering. But as it turns out, none of it was true.

After a lengthy investigation, The New Yorker published an exposé of the shamed writer’s fabrications.

Back in his days as a book editor, Mallory, 39, allegedly made up a heartbreaking story about having been diagnosed with brain cancer. He even took off work saying he had to undergo a high-risk surgery, though his father confirmed to The New Yorker that never happened.

In reality, the star was impersonating his brother, who was actually recovering from the condition.

After his fake surgery, Mallory told an acquaintance that his sibling had committed suicide — which was also untrue.

“Money and power were important to him,” his former publishing colleague told the publication. “But so was drama, and securing people’s sympathies.”

In an essay submitted with his application to Oxford’s New College, Mallory claimed his mother died of cancer. He also alleged his sibling passed away under his care. While the author’s mom did have stage-five cancer, she fully recovered, and as previously mentioned, his brother is just fine.

PHOTOS: Fraud, Feuds & Fights — 27 Reality Stars Who Are Out Of Control

Apart from his alleged obsession with constructing dramatic tales of death, family tragedy and health crises, Mallory was also dishonest about his career, his background and his education.

People who conversed with the author told the publication he called himself a “double doctor,” claiming he held a Ph.D. from both Oxford and American University. He also claimed to have written a dissertation abut author Patricia Highsmith at Oxford.

Mallory never finished his dissertation, wrote about Highsmith or completed any Ph.D degrees.

Perhaps the most bizarre of Mallory’s deceptions was the one he never got away with.

According to his former colleague, the author walked around with a fake British accent “that everyone knows is fake.” He said things like “brilliant,” “bloody,” and “Where’s the loo?” and expected people to take him seriously, though he was raised in the U.S.

Despite his string of deceits, Mallory — who was diagnosed with bipolar II disorder at some point in his career — sold his novel in a two-book, $2 million deal. It made the New York Times best-seller list at No. 1, and became a film starring Amy Adams and Gary Oldman. It gave way to his second novel, which will likely be published in 2020.

“I hardly feel I capitalized on tragedy — rather, I merely squeezed lemonade from the proverbial lemons,” the shameless author said after his fabrications were exposed.