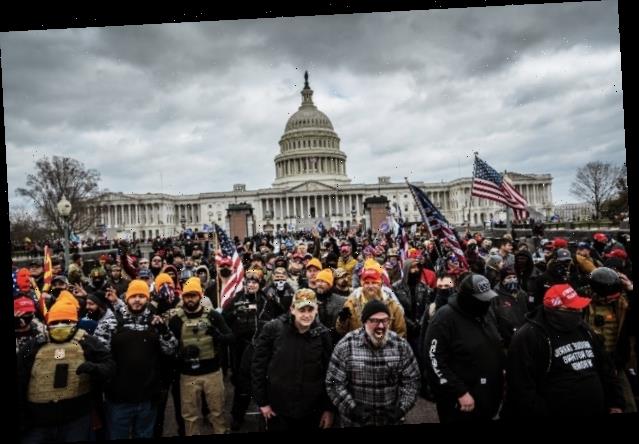 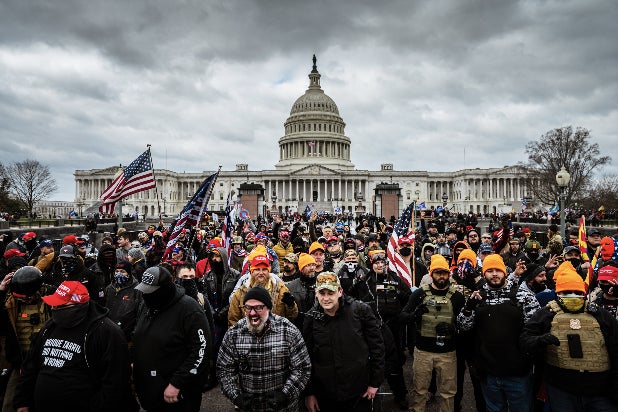 Facebook on Monday said it will be removing all content containing the phrase “stop the steal,” which has become a rallying cry for supporters of President Trump who claim widespread election fraud rigged the 2020 election in Joe Biden’s favor. The tech giant said its decision was sparked in large part by the attack on the U.S. Capitol last week.

“We’ve been allowing robust conversations related to the election outcome and that will continue,” Facebook VP Guy Rosen said in a blog post. “But with continued attempts to organize events against the outcome of the US presidential election that can lead to violence, and use of the term by those involved in Wednesday’s violence in DC, we’re taking this additional step in the lead-up to the inauguration. It may take some time to scale up our enforcement of this new step but we have already removed a significant number of posts.”

The decision comes after Facebook banned a “Stop the Steal” group in November, two days after Election Day, that had 360,000 members. It also comes less than a week after CEO Mark Zuckerberg said President Trump was “indefinitely” banned from posting on Facebook and Instagram. The outgoing president had 32 million Facebook followers and 24 million Instagram followers at the time of the announcement. The ban followed the storming of the U.S. Capitol last week by supporters of the president, which sent lawmakers into lockdown and left five people dead.

“Over the last several years, we have allowed President Trump to use our platform consistent with our own rules, at times removing content or labeling his posts when they violate our policies,” Zuckerberg said. “We did this because we believe that the public has a right to the broadest possible access to political speech, even controversial speech. But the current context is now fundamentally different, involving use of our platform to incite violent insurrection against a democratically elected government.”