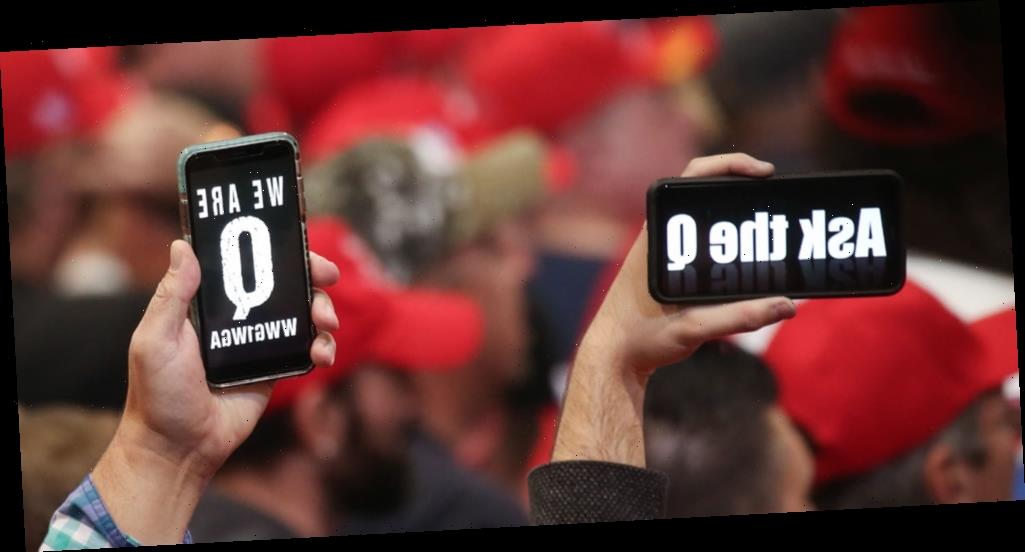 The company announced on Tuesday (October 6) that it is banning all QAnon-related accounts from its platform, marking one of the “broadest rules the social media giant has put in place in its history,” NBC News reported.

Facebook said the change is an update to the policy it first created in August that initially only removed QAnon accounts that discussed violence, resulting in the termination of 1,500 pages, groups and profiles.

The change will “bring to parity what we’ve been doing on other pieces of policy with regard to militarized social movements,” according to a spokesperson.

“Starting today, we will remove Facebook Pages, Groups and Instagram accounts for representing QAnon. We’re starting to enforce this updated policy today and are removing content accordingly, but this work will take time and will continue in the coming days and weeks. Our Dangerous Organizations Operations team will continue to enforce this policy and proactively detect content for removal instead of relying on user reports.”

Facebook’s spokesperson also said it believed it needed to limit the “ability of QAnon and Militarized Social Movements to operate and organize on our platform.”

“QAnon is a conspiracy theory that grew out of the fringes of the internet and posits that high-profile Democrats and Hollywood celebrities are members of a child-eating cabal that is being secretly taken down by President Donald Trump, and that members of this fictitious cabal will soon be marched to their execution. The conspiracy theory relies on posts from Q, an anonymous user of the extremist message board 8kun, which was formerly called 8chan, who has been wrongly predicting the roundup of prominent Democrats since October 2017,” NBC News reported.