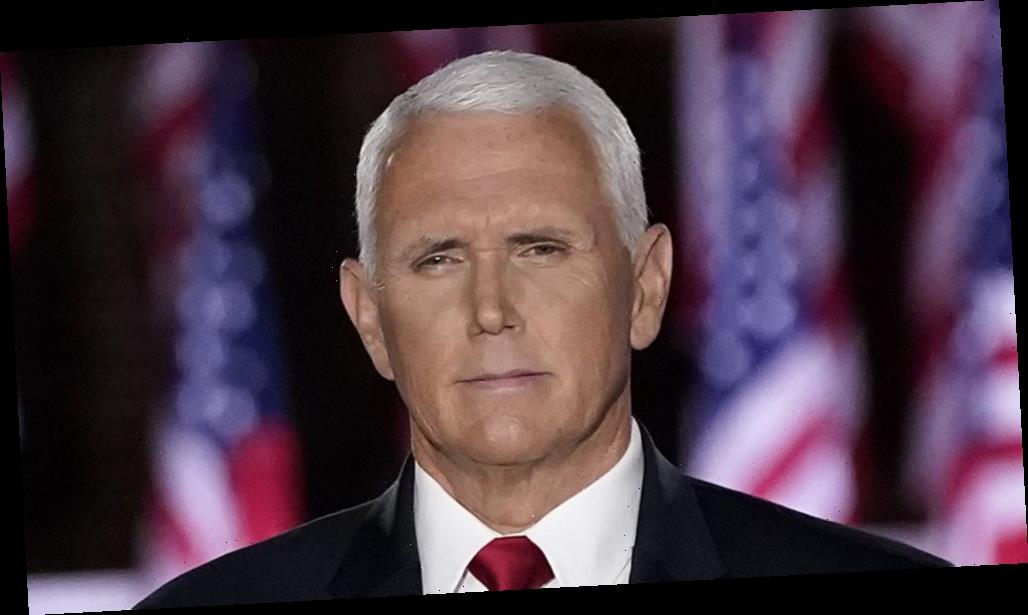 Following other big names like Nikki Haley and Melania Trump, Mike Pence took at the stage at the 2020 Republican National Convention to try to convince voters to support the Trump administration. While the vice president delivered a speech on the third night of the event that stuck to the expected script and didn’t seem to hold any surprises, it turns out that he may have conveyed much more than he intended to.

Mark Bowden, a human behavior and body language expert, gave The List some exclusive insight into Pence’s RNC speech, and pointed out that the politician attempted to come across as a family man, appearing “hand in hand” with his wife, Karen Pence, “to show family.” Apparently, he’s “proud of [his] three children,” and, in turn, Karen is “comfortable” with the pride that he has in their family.

However, Pence was there to talk about more than his wife and kids, and it turns out that his behavior said as much as the words he delivered.

According to Bowden, Mike Pence not only delivered “another speech about support for Trump” and an “attack on Biden” during his appearance at the Republican National Convention in 2020, but the vice president was also revealing his true feelings with his behavior. Bowden told The List that “small tells” such as “lip suppressors and downturned mouth … show concern.” For instance, when the issue of “working closely with the president” came up, Pence’s body language “show[ed] us that something about this is being left unsaid.” However, Bowden also noted that this behavior is “for a more dramatic effect.”

That vibe carried through to other aspects of Pence’s speech, such as the “suppression gesture” of using a “wipe across the body with downturned hands,” which is what the VP did when he mentioned “delivering new federal judges and the right to life.” As for “the deployment of PPE to healthcare” workers, Mike “may not be so sure this was delivered so well,” as you could see from the fact that he swallowed while addressing what had happened.

Whatever you might have thought of Pence’s delivery, he ended his speech by “bring[ing] in his hand to pull down his jacket in a ‘job well done’ gesture of satisfaction.” Apparently, Pence left the stage convinced (or trying to convince viewers) that he had accomplished his RNC task.