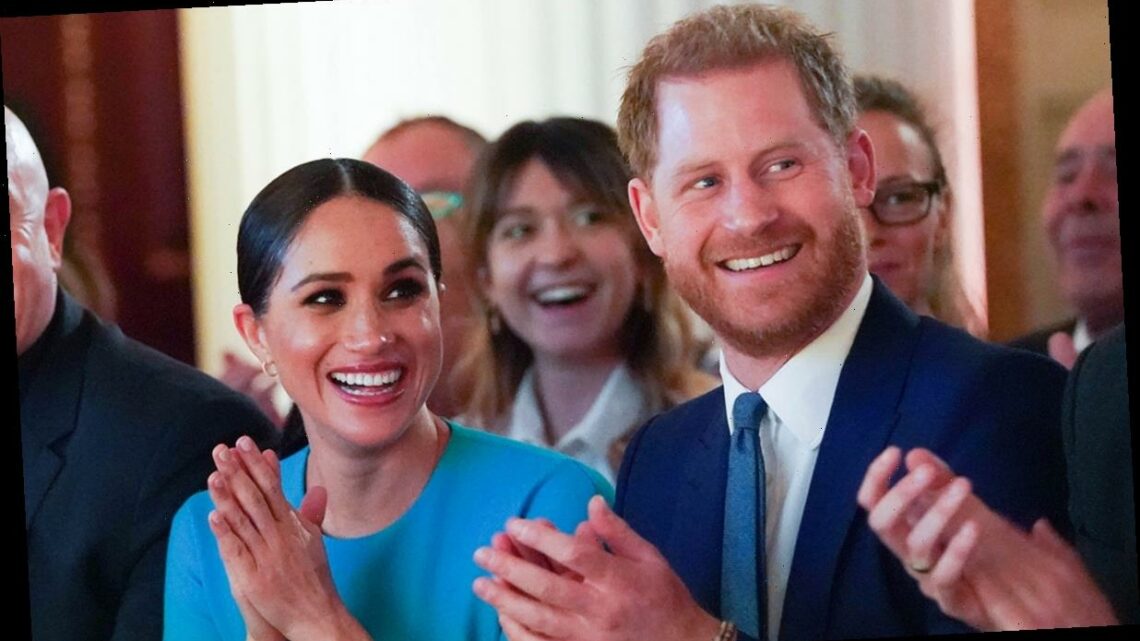 It’s not every day an email lands in your inbox from the Duke and Duchess of Sussex’s spokesperson.

So when Olivia Crellin, the founder of the PressPad Charitable Foundation (PressPad), heard that Prince Harry and Meghan were interested in supporting her cause to diversify the media, it was only natural that her reaction was one of disbelief.

“It’s been so surreal,” Olivia told HELLO! shortly after it was announced that Harry and Meghan’s Archewell Foundation had teamed up with PressPad as one of its donors. “I’m still in total disbelief, just thrilled.

“It’s been such a crazy week for so many people who have been touched by the issues that came up in the Sussexes’ Oprah interview, and here we are at PressPad, doing our thing as a small social enterprise and now a charity, trying to survive in the pandemic and keep supporting young under-represented people in media… I just didn’t believe it when I saw their email, but I replied to them straight away and here we are now.”

“It’s been a really lovely moment,” she added. “We’re really grateful. The message they’re sending is so powerful and they’re helping us get to our vision faster. A lot of work still needs to be done so every donation really helps.”

PressPad started off as a social enterprise focused on mentoring young, aspiring journalists from less-privileged backgrounds. Integral to its mentoring and networking scheme is its affordable accommodation for those who have secured work experience or internships, mainly in London, but simply can’t afford to financially undertake them.

MORE: Prince Harry and Meghan’s intimate wedding memento on display in their home

Its mission is to diversify the newsroom and throw out the ‘pale, male and stale and posh’ stereotype the British media industry often embodies.

In February, PressPad launched its secondary arm – the charitable foundation that provides bursaries, grants, training and support, as well as working to support its original social enterprise platform.

At the heart of PressPad is compassion, therefore it’s little surprise that Harry and Meghan, whose Archewell non-profit slogan is ‘compassion in action’, cherry-picked PressPad as a UK charity to support.

“One of the areas the Sussexes were looking to support through Archewell was media diversity, and delivering news in a more compassionate way,” said Olivia. “I think PressPad was one of the options that was put before them, apparently the team had heard about us for a while, and they picked us.”

The donor relationship is still very much in the early stages, and it’s yet to be decided how the Archewell donation will be used to support PressPad. As for whether Olivia will be able to personally thank Harry and Meghan over a video call and discuss their shared vision, she has her fingers crossed.

PressPad works to diversify the media

“That would be insane,” she laughed. “Nothing has been arranged yet but I’d love it if that were the case. That would be really cool. I’m just thrilled to be able to continue our work through this donation from a foundation whose values are so aligned with ours.”

For more information on PressPad and how to support, visit presspad.co.uk