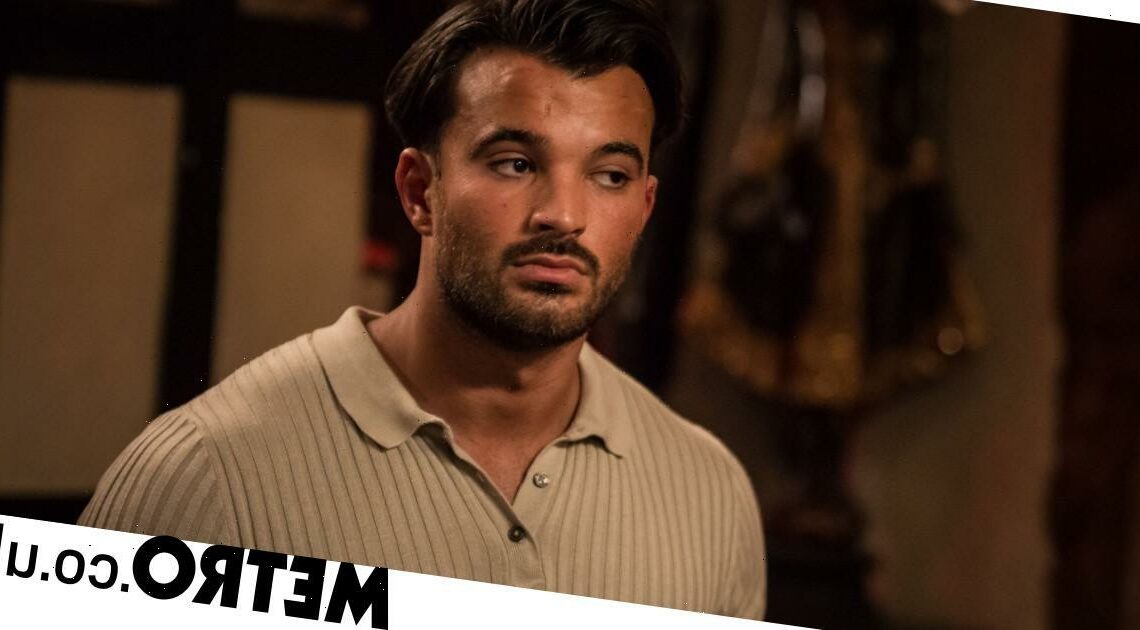 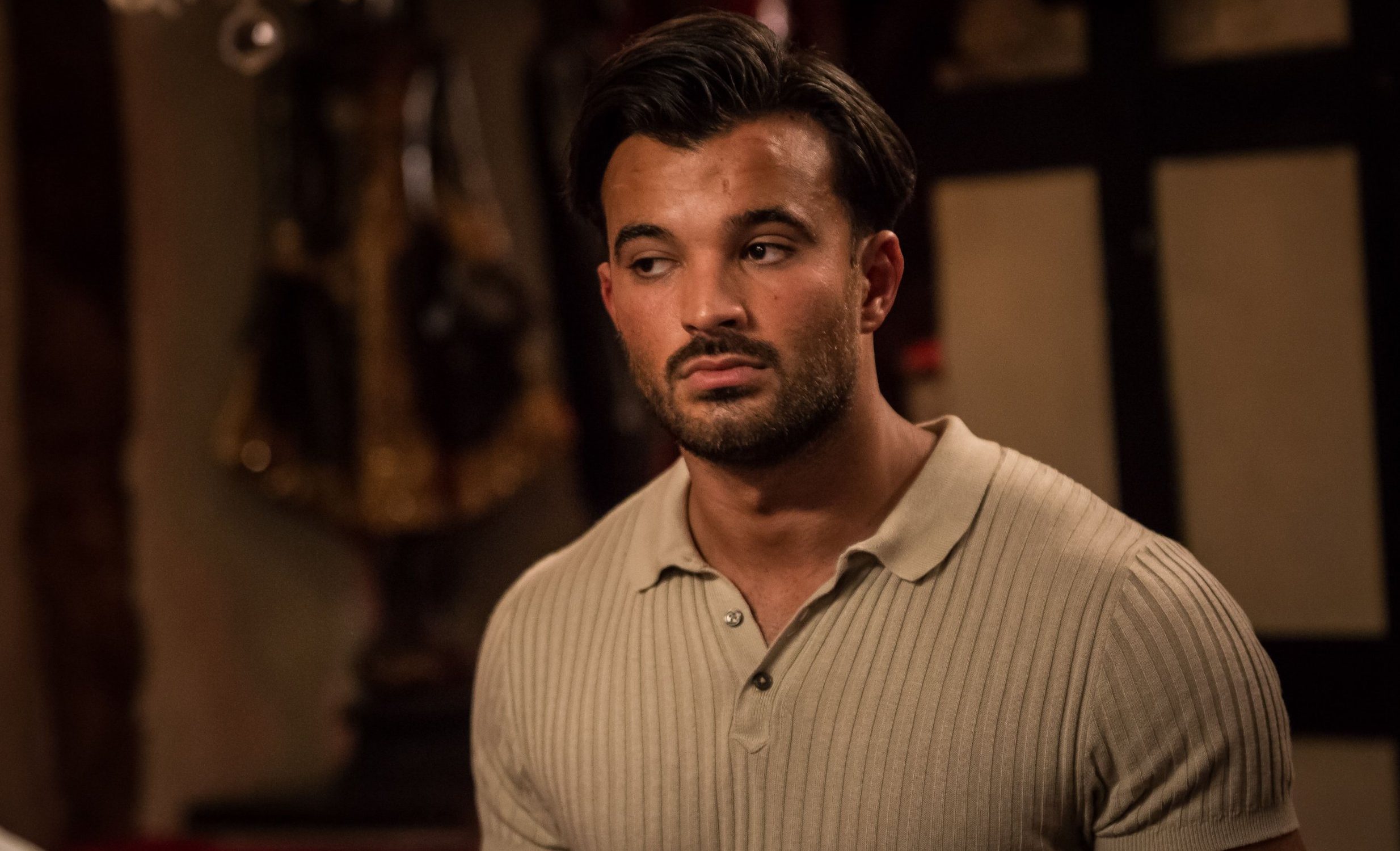 Former Towie star Mike Hassini has been charged in connection with the supply of cocaine.

The 26-year-old appeared in court on Monday, where he faced four charges, including possession with intent to supply cocaine.

The reality star had been arrested on April 16.

A spokesperson for the Metropolitan Police confirmed: ‘Two men appeared in custody at Barkingside Magistrates’ Court on Monday, 19 April, charged in connection with the supply of Class A drugs.

‘Michael Hassini, 26, was charged with conspiracy to acquire, use or possess criminal property, being concerned in supply of cocaine and possession with intent to supply cocaine.’

He appeared at Barkingside Magistrates’ Court and was remanded in custody for a plea and trial preparation hearing at Snaresbrook County Court on May 17.

Hassini was arrested with another man, Gary Michael Bear, 23, who was also charged in connection with the supply of Class A drugs as part of an investigation by the Met’s Specialist Crime Command.

A 26-year-old woman who was arrested on suspicion of intent to supply a class A drug was released under investigation.

If he is found guilty, Hassini could face up to 14 years in prison.

Hassini appeared on Towie between 2015 and 2016, and was friends with James Lock and Tommy Mallet on the show.

After making a number of appearances on the ITVBe reality show in 2017 and 2018, he was dropped for good from Towie in 2018.

Hassini works as a personal trainer in Brentwood, Essex, and his last Instagram post, shared on April 11, saw him sitting in a garden surrounded by weights, with the caption celebrating the reopening of gyms in England.

He appears to have spent the new year in Dubai, like many of his fellow reality stars, having posted a series of photos from hotspots in the resort between December 31 2020 and January 31 2021.

Cop accused of injuring woman, 73, and then laughing
World News