Home » Celebrities » Everything We Know About Liam Payne's Love Life, From Maya Henry to Naomi Campbell 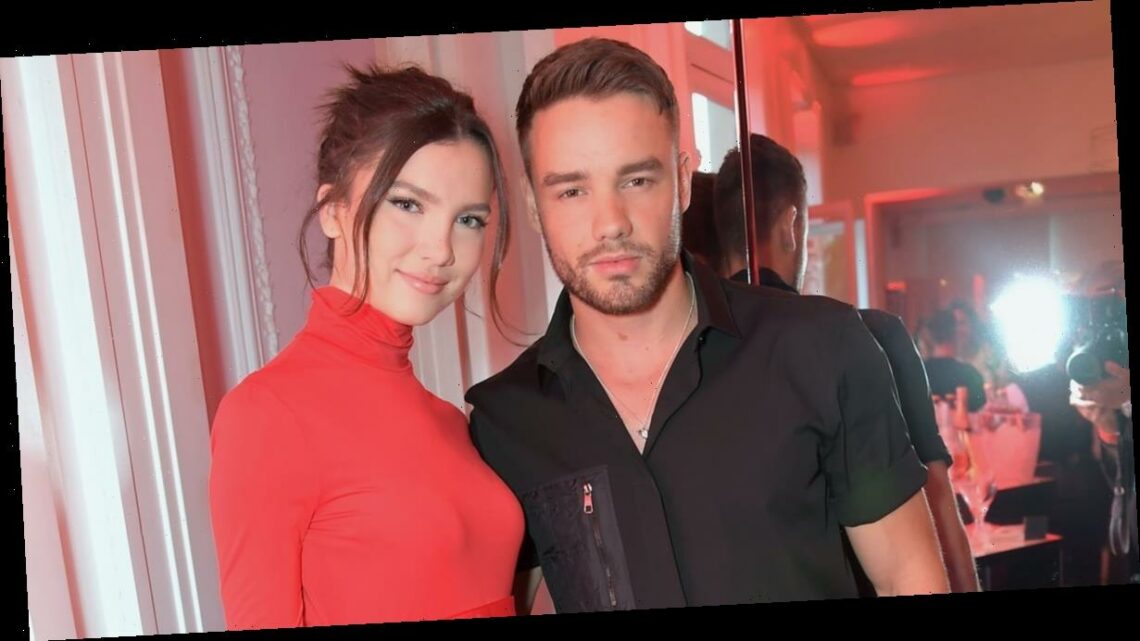 Everything We Know About Liam Payne's Love Life, From Maya Henry to Naomi Campbell 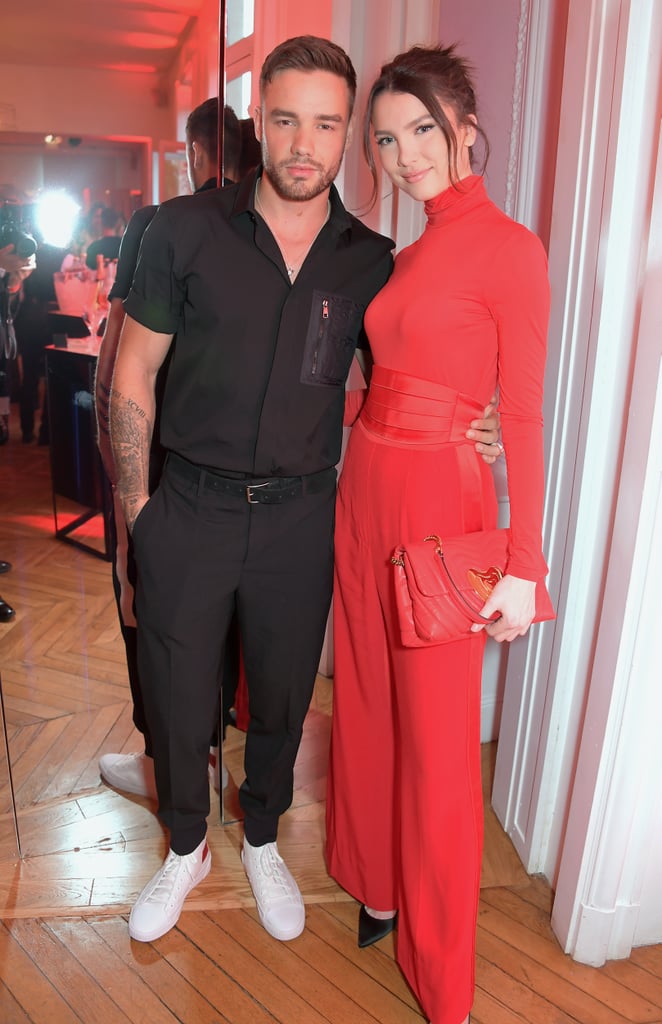 Everything We Know About Liam Payne’s Love Life, From Maya Henry to Naomi Campbell

It’s safe to say that Liam Payne’s love life has been in the spotlight for as long as he has. From his first X Factor audition in front of future love Cheryl to his time in One Direction to his red-hot solo career, Liam’s romances have been right there alongside his career success, with fans tracking his every movement with every girlfriend he’s ever had (and Liam’s had a few). The serial monogamist, whose most prominent relationship is undoubtedly with Cheryl, the mother of his son, Bear, has romanced six women publicly, including first love Danielle Peazer, model (and former classmate) Sophia Smith, and fiancée Maya Henry. There have even been rumors that he was linked to one of the hottest supermodels in the world. So, who exactly has the “Stack It Up” singer dated? Read on to get the full scoop on Liam’s loves.

How to Watch 'Mulan' on Disney Plus: Premiering Today!