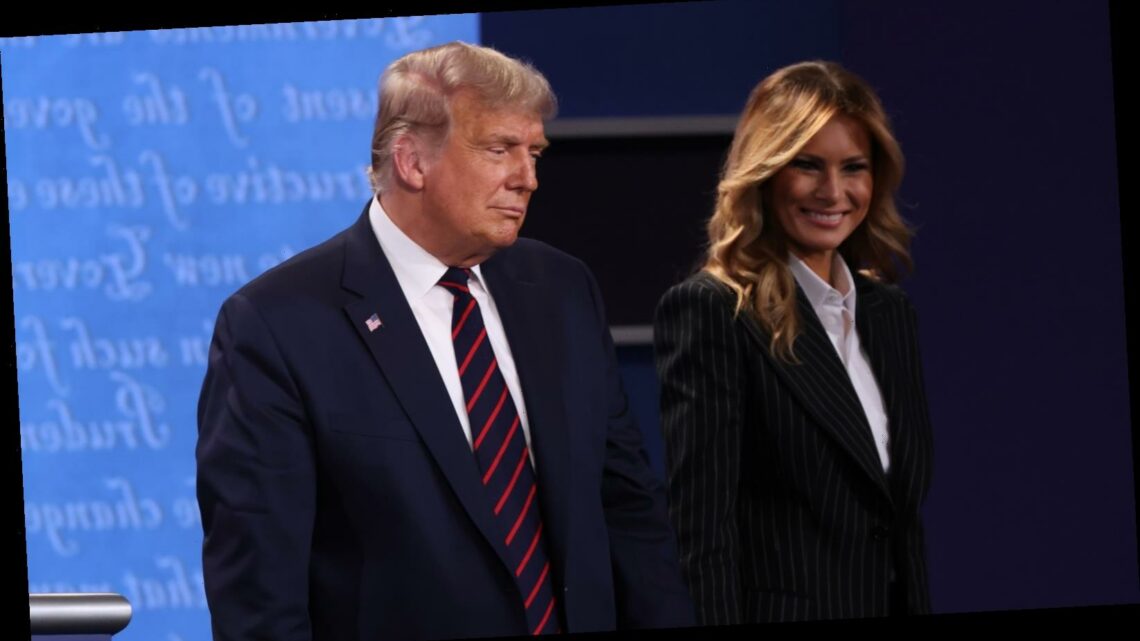 After everything that’s happened so far this year, we might have thought we’d lost the ability to be surprised — or shocked — at anything that 2020 might throw at us. Yet, here we are.

Such was the case involving the COVID diagnosis of President Donald Trump and his wife, First Lady Melania Trump, who early Friday morning announced they had tested positive for coronavirus through a series of tweets. Trump said: “Tonight, @FLOTUS and I tested positive for COVID-19. We will begin our quarantine and recovery process immediately. We will get through this TOGETHER!” Melania Trump also used Twitter to talk about the diagnosis, saying: “As too many Americans have done this year, @potus & I are quarantining at home after testing positive for COVID-19. We are feeling good & I have postponed all upcoming engagements. Please be sure you are staying safe & we will all get through this together.”

Donald and Melania Trump were tested after Hope Hicks' diagnosis

The president and first lady decided to get tested after a senior Trump aide, Hope Hicks, became ill during a campaign trip to Minnesota. The president himself also remarked on Hicks’ condition, tweeting: “Hope Hicks, who has been working so hard without even taking a small break, has just tested positive for Covid-19. Terrible! The First Lady and I are waiting for our test results. In the meantime, we will begin our quarantine process!”

After the diagnosis was made public, a memo addressed to Kayleigh McEnany found its way onto Twitter from Sean Conley, physician to the president, which confirmed the diagnosis. He also said: “The President and First Lady are both well at this time, and they plan to remain at home within the White House during their convalescence.”

It continues: “The White House medical team and I will maintain a vigilant watch, and I appreciate the support provided by some of our country’s greatest medical professionals and institutions. Rest assured I expect the President to continue carrying out his duties without disruption while recovering, and I will keep you updated on any future developments.”

While President Trump has seemed to dismiss the severity of COVID-19 in the past, the fact remains that he belongs in a high-risk group for the disease because of his age and weight. He is 74 and overweight. We also don’t know if he has any pre-existing medical conditions that could expose him to a greater risk of developing complications from the virus. Sean Conley has said the president’s last physical was carried out in April and that “there were no findings of significance or changes to report” (via CNN). But tests have revealed that Trump could suffer from moderate heart disease. He is also on a statin drug which can cut cholesterol. The first lady, for her part, says she keeps a healthy diet and is in good shape

Former Baltimore Health Commissioner Leana Wen has told CNN that “Between the time they develop symptoms and between the time that they get very ill, we’re talking about another week or two weeks after that,” but reports indicate that the president is already feeling what has been described as “mild symptoms.” The New York Times says the president actually seemed lethargic when he came in contact with about 100 people when he held a fundraiser in Bedminster, New Jersey on Thursday night. On Wednesday night, after a rally in Minnesota, the president reportedly fell asleep on Air Force One.

The Trumps were not wearing masks during the debate

We still don’t know whether Donald and Melania Trump were already infectious, during the first presidential debate, and we’ll probably never find out. But shortly before the debate that rang out across the world, doctors from Cleveland Clinic at the Case Western Reserve University auditorium approached members on President Donald Trump’s side of the hall and asked members of his party — including his four children — to wear masks. Staff had even offered them face coverings, but all members of the entourage refused, even though masks were mandatory on the university campus to prevent the spread of COVID-19 (via Mercury News). One journalist who was at the scene tweeted: “Chris Wallace, on Fox News, says Cleveland Clinic staff asked everyone in the debate hall to wear masks. Biden’s family did, Trump’s family didn’t. When clinic staff offered Trump’s family masks, the family waved them away.”

Trump's campaign did not alert the Biden camp about COVID risk

CNN’s Jake Tapper said via Twitter, “There was no contact from the Trump campaign or the White House to alert the Biden campaign of possible exposure, per a senior campaign official who was with Biden at the debate.”

Since that time, Vice President Mike Pence and his wife Karen, the president’s daughter Ivanka, her husband, Jared Kushner, and son Barron have tested negative so far (via The New York Times). And as one Biden supporter tweeted: “My first thoughts went to @JoeBiden Trump joked about his mask. But the one night he wasn’t wearing it he was in a room full of COVID. Sending love and light to all in that room that tried to protect themselves.”

CategoryCelebrities
Tagsabout Donal everything Know We 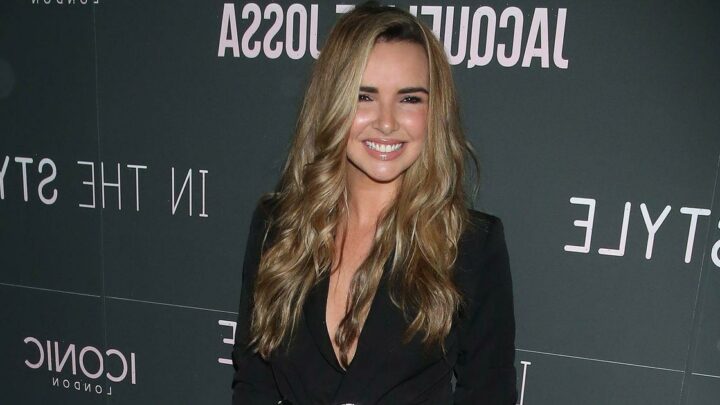