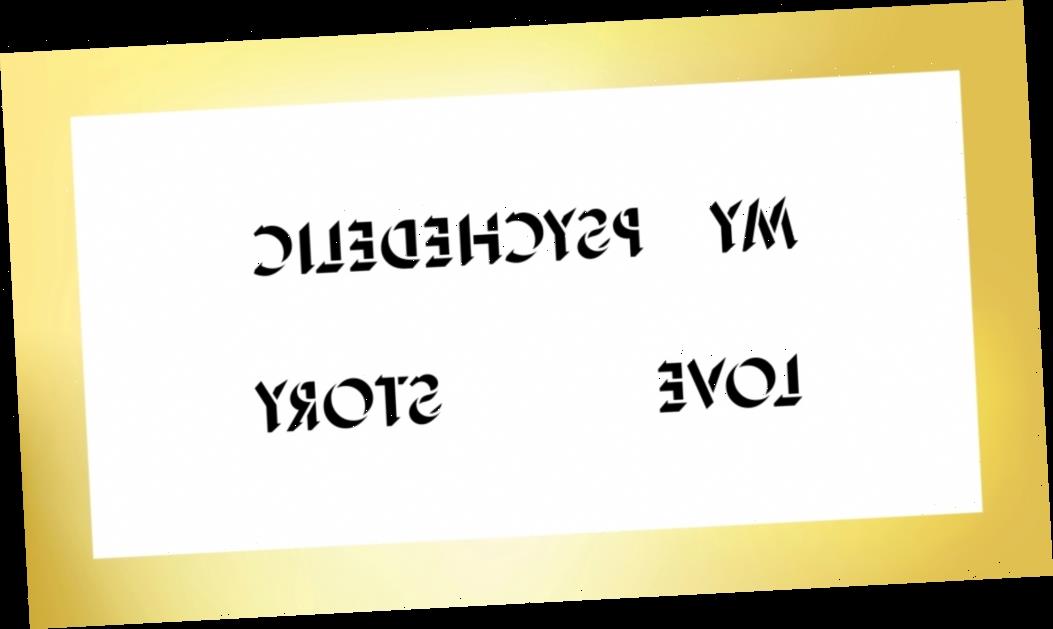 Joanna Harcourt-Smith, the alluring subject of Errol Morris’ Showtime documentary My Psychedelic Love Story, became enthralled in the 1970s with the LSD guru Timothy Leary. It’s a sentiment the Oscar-winning filmmaker could understand.

“I had met Timothy Leary just before he died. I was amazed,” Morris says, with perhaps a touch of his dry humor, during a panel for his film at Deadline’s Contenders Documentary awards-season event. “Of all the people I have met over the years I’ve never known anyone who actually radiated light. He was luminescent.”

Harcourt-Smith and Leary became romantically attached in Europe where Leary fled to escape U.S. authorities. After Leary was nabbed and returned to America, she told Morris “she would have done anything—anything and everything—to get him out of prison.” Even flying naked in a helicopter over Leary’s prison to spirit him away to freedom, as Harcourt-Smith recounts in the film.

Eventually she came to feel betrayed by Leary and suspicious that the CIA had used her to discredit the Harvard psychologist.

“The whole movie, the whole enterprise, My Psychedelic Love Story, is about her quest to figure out who, in fact, she is,” Morris says, “and how she might or might not have been used in entrapping Leary. It’s an odyssey of self-discovery, if you like.”

Morris said Harcourt-Smith got to see the film before her death in October 2020.

“I was told she watched it four or five, six times the week that she died and she loved the movie,” Morris says. “To me, that’s an enormous reward in and of itself.”

'The Event' Trailer: Step Inside the Kitchen of Wolfgang Puck’s Elite Catering Company

Rowan Atkinson net worth: How Mr Bean and Blackadder actor made his eye-watering fortune
World News