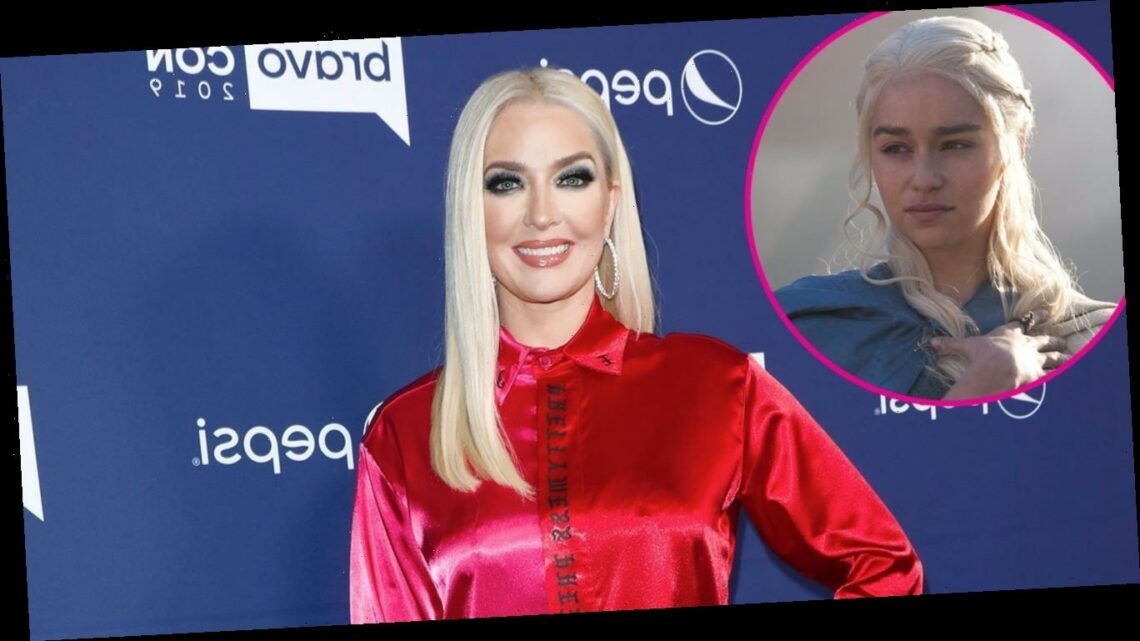 Escaping to Westeros. Erika Jayne raised eyebrows by sharing a Game of Thrones-inspired video as her divorce from Tom Girardi continued to make headlines.

The Real Housewives of Beverly Hills star, 49, took to Instagram on Saturday, December 19, to upload a montage of scenes from the HBO drama with her face doctored over Emilia Clarke’s character, Daenerys Targaryen. She did not caption or explain the post, which only further confused her 2.2 million followers and led many people to troll her in the comments section.

“Should you be making these videos right now?” one Instagram user wondered. Another wrote, “Baby what is you doin.”

Several commenters urged Erika to step away from social media to focus on larger issues at hand, with one writing, “You should probably stop posting for a while. It’s kind of shocking that no one has advised you to at this point.” Another joked that the Bravo personality needed to hire Kerry Washington’s Scandal character as her crisis manager: “This whole thing is…. embarrassing. Can we get Olivia Pope?”

Erika shared the video just hours after accusing her estranged husband, 81, of cheating with a California judge, Tricia A. Bigelow. In a since-deleted Instagram post on Friday, December 18, the Pretty Mess author shared photos of alleged text messages between the pair, neither of whom have publicly commented on the claim.

“She was f–king my husband Tom Girardi and he was paying her Saks bill and paying for her plastic surgery,” she alleged in the caption of her viral post.

A source previously told Us Weekly exclusively that Erika believed Tom had been unfaithful during their 21-year marriage, while a second insider denied rumors that the estranged couple “had an agreement in terms of being with other people.”

Since the reality star filed for divorce from the powerhouse attorney in November, numerous legal issues surrounding them have come to light. In a lawsuit filed earlier this month, the class action firm Edelson PC accused the duo of faking their separation and embezzling settlement funds intended for the families of Lion Air Flight 610 victims. Tom and his law firm, Girardi Keese, were also sued by Wells Fargo Vendor Financial Services for allegedly breaching an agreement. A federal judge in Chicago has since frozen the lawyer’s assets.

“Erika was completely unaware of the very serious allegations that were being made against Tom in court,” a source exclusively told Us last week. “Tom always handled all of the finances and that was how they handled things. Erika feels betrayed by Tom because she completely trusted him.” 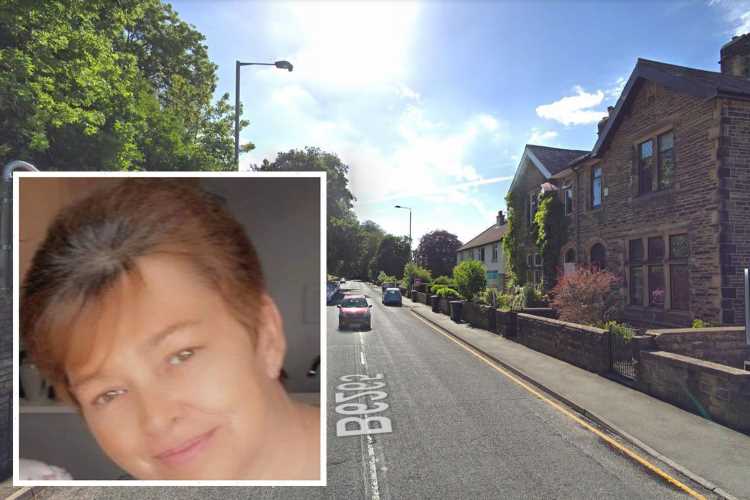