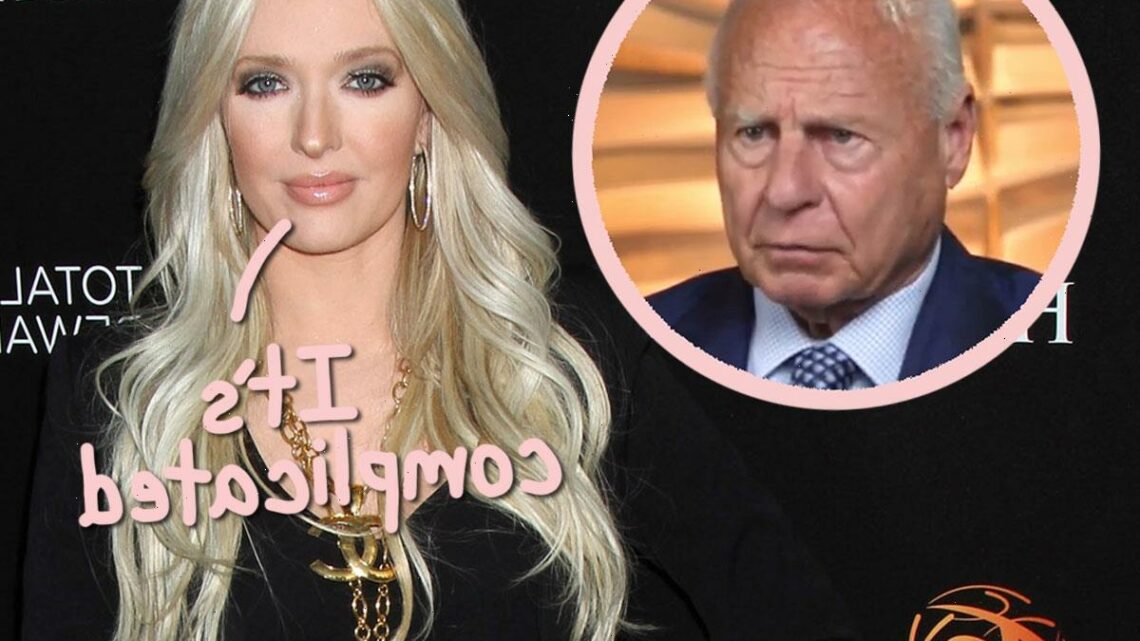 According to the trustee’s court documents, which were obtained on Tuesday by People, the bankruptcy trustee filed a motion claiming that the law firm Girardi Keese transferred millions and millions of dollars worth of “settlement funds” to Erika.

The motion filed by the bankruptcy trustee also requests the public’s help in fighting the firm’s alleged behavior, and asks for witnesses — including calling out Erika’s landlord Benjamin Khakshour by name — and others “who may have first-hand knowledge of this widespread fraud.”

The bankruptcy trustee wrote in the documents (below):

“The Trustee is six months into her administration of the estate, and is beginning to unravel the numerous transactions which may be avoidable and recoverable for the benefit of creditors. Among the possible assets to be recovered are the millions of dollars of settlement proceeds which the Debtor may have transferred to Erika.”

And litigation filed so far seems to confirm that the trustee has found “settlement funds were diverted to Erika.” In another portion of the document, the trustee lays out their investigative claim that the debtor (the law firm) diverted more than $20 million to the Real Housewives of Beverly Hills star over the years, explaining:

“The Debtor has admitted in numerous filed tax documents that Erika’s related companies have received over $20,000,000 according to the tax documents spanning multiple years. Erika has created a new company after the news broke of this scandal which appears to simply be a successor company. Erika has multiple financial accounts and the Debtor’s books show Erika owes large receivables to the Debtor.”

And the trustee has taken things a step further, reportedly providing Jayne’s legal representatives with “irrefutable evidence” supporting their allegations in those court docs.

Considering Erika’s own lawyers quickly backed out on working with her upon arriving in court last week, this isn’t a good sign! The trustee’s court filing continued from there, adding:

“Due to the mounting legal matters, the SLC is concerned that absent the investigation occurring rapidly, Erika may further dissipate the Debtor’s assets. The necessity to trace her money and investigate the receipt of funds, her purchases including the bling and the glam, (diamonds and high expenditures of beauty maintenance, etc.) has become more heightened by these recent events.”

Clearly, the 49-year-old reality TV star’s divorce from the 82-year-old lawyer really is “so f**king complicated” just as Erika opened up about during the most recent episode of the hit Bravo show!

Of course, the allegations against Erika and Tom remain very serious — namely, that he embezzled money from a settlement fund meant for, among other things, the families of victims of a plane crash. Now, to see the bankruptcy trustee focusing in on how Erika may be involved in the alleged money trail certainly heightens the drama even more.

Reactions, Perezcious readers?! Sound OFF about this controversy down in the comments (below)… 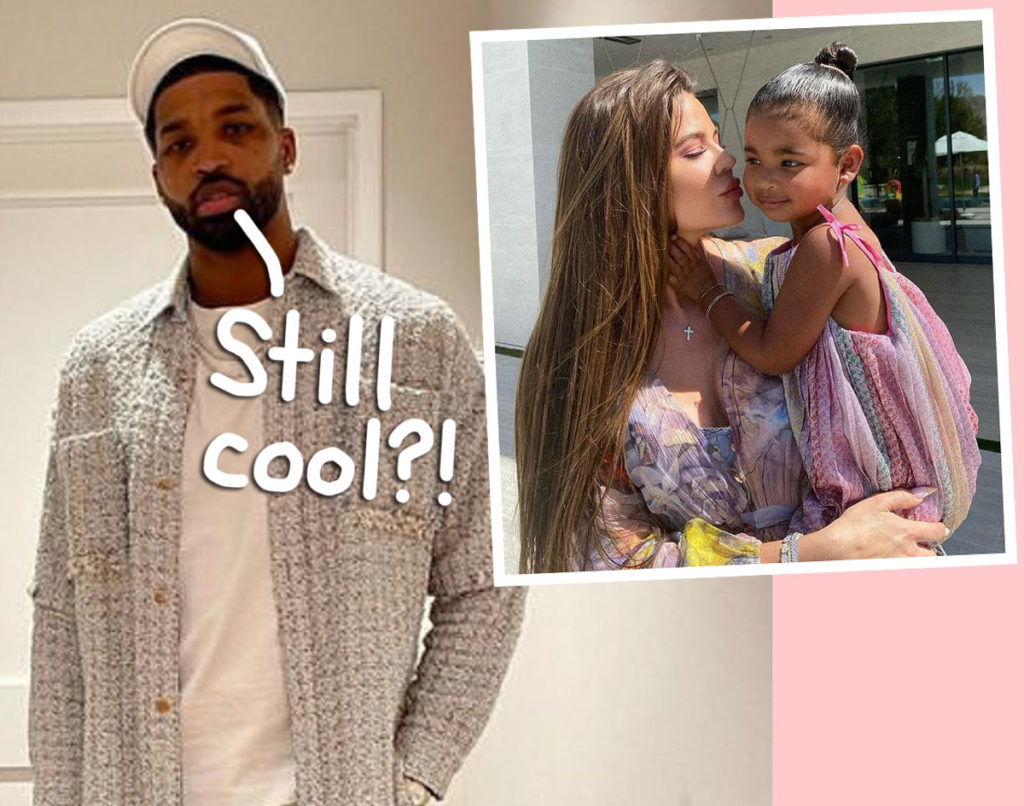 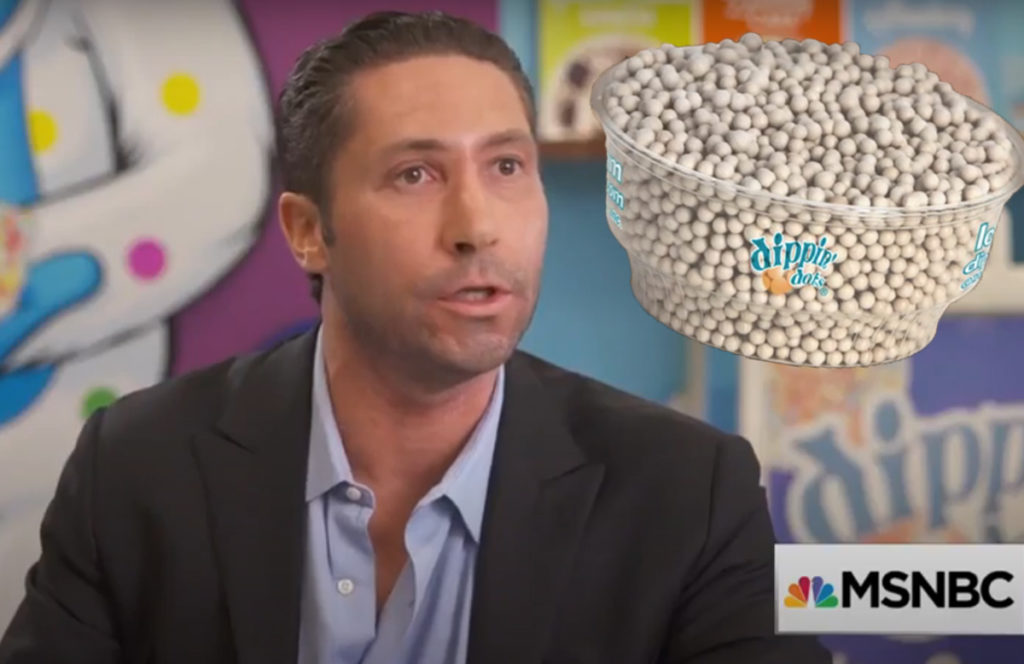 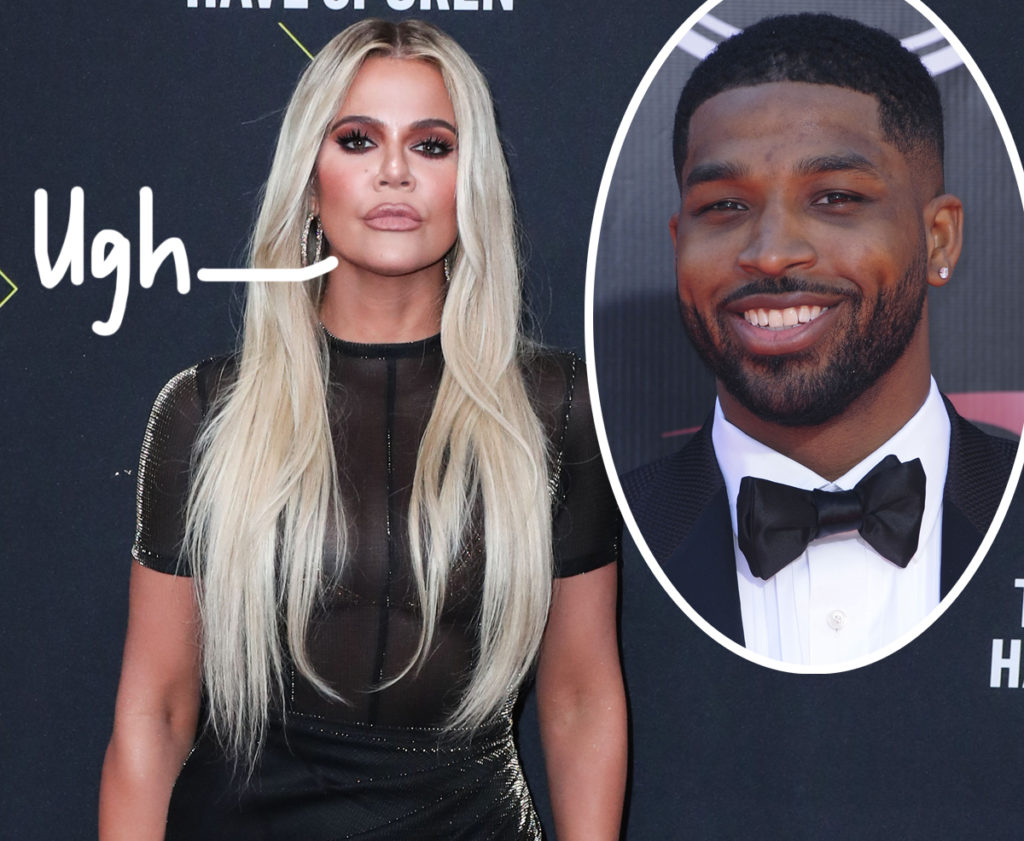 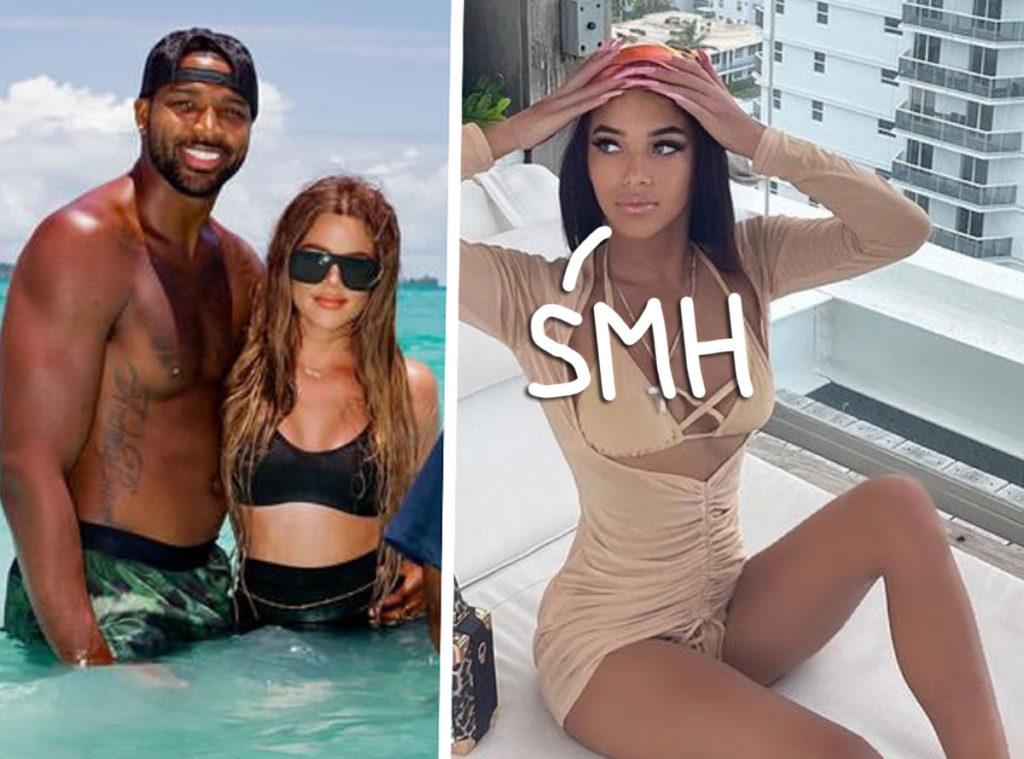