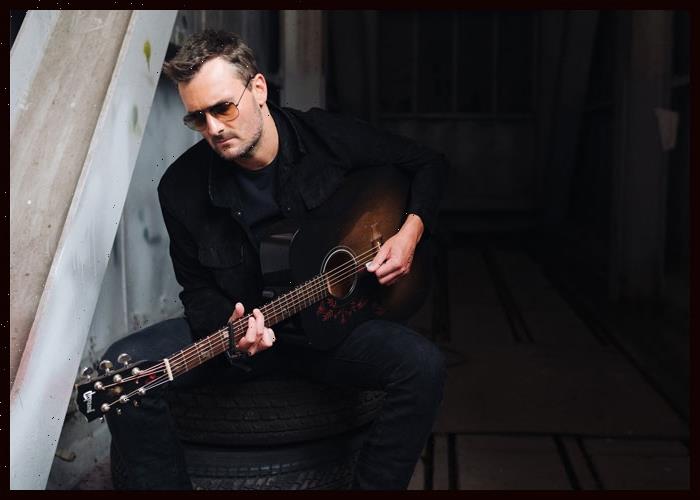 The song, which Church co-wrote with Casey Beathard and Jeffrey Steele, features on &, the second album of the three-part Heart & Soul.

“Every big every little in the everyday things/The notes and the words and the songs I sing/To the ones doing life with me,” he sings in the chorus.

“And one day he had this little – that little riff on ‘Life With Me’ just up and down my neck. And he goes ‘I don’t know what this is.’ And then Casey Beathard walks in and he goes ‘Man, I had this lady I was just talking to and talking about her husband and she goes I guess that’s what he gets for doing life with me.’ And I thought that’s interesting. And all the sudden (sings) it just turned into a thing, but it was over Jeffrey’s thing. So, that night in the studio as opposed to having a session guy, Jeffrey Steele played that part and Jeffrey Steele sang harmony on that part and so did Casey,” he adds.

'The Vampire Diaries': 1 Star Has Written for Both 'The Originals' and 'Legacies'