Emmy Snubs: ‘Reservation Dogs,’ Selena Gomez, ‘Yellowstone,’ & ‘This Is Us’ Shunned In Nominations

TV Academy Chairman and CEO Frank Scherma said this morning that the 74th Primetime Emmy Awards nominations would reflect only “a fraction” of the immense talent on the small screen this year.

He was so on the nose about that, sadly.

Once again, TV Academy voters giveth and TV Academy voters taketh away, at least some of the hopes and dreams for the latter who didn’t make the cut this morning. Unveiled by Blockbuster co-stars JB Smoove and Melissa Fumero early (but not too early) Tuesday, the nominations certainly put a spring in the step of Ted Lasso, Jon Stewart and Squid Game.

However, for Yellowstone and Reservation Dogs, not so much sadly

There’s no host yet, but the 74th Primetime Emmy Awards will be shown on NBC at 8 p.m. ET on September 12 and streamed live on Peacock. Yes, if you are going to check your calendar app on your phone, September 12 is a Monday. NBC has the NFL on Sundays, and nothing, not even the Emmys, is getting in the way of that viewership catnip.

In the meantime, here is our list of who got overlooked. Drop us a line if you think we overlooked anyone in the 2022 Emmys snubs, or even surprises

RESERVATION DOGS: The acclaimed and Peabody Award winning FX comedy from Sterlin Harjo and Taika Waititi is a revolutionary spotlight on Indigenous Americans and our nation overall. TV Academy voters decided today to turn away from both the past and the future.

SELENA GOMEZ: Her Only Murders in the Building co-stars Steve Martin and Martin Short were recognized, as was the Hulu show itself, but the glue that holds it all together was locked out

THIS IS US: The final season of one of the only true heavyweight network shows out there and this is it — just an Outstanding Original Music and Lyrics nom?

SEAN PENN & JULIA ROBERTS: Nothing for the Gaslit stars? Their warring and Watergate stained John Mitchell and Martha Mitchell were two for the ages from two of the all-time best. 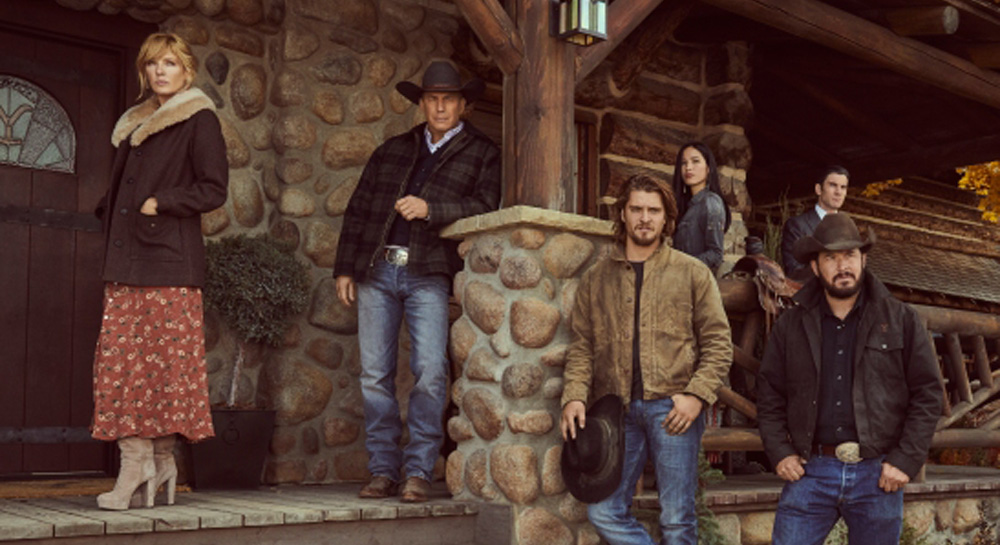 YELLOWSTONE: Despite SAG and PGA breakthroughs, the biggest show out there was left pretty much all alone on the range today by Emmy voters – again.

GARY OLDMAN: The Oscar winner delivered some of his best work ever in AppleTV+’s spy thriller series Slow Horses, but Oldman was left out in the cold today

BENJAMIN BRATT: The fact that the DMZ actor doesn’t already have a shelf full of Emmys is a crime worthy of a Law & Order episode. The fact that Bratt was ignored today for his villainous stint in Ava DuVernay and Roberto Patino’s on the nose dystopian HBO Max miniseries is an out and out sin

GRACE & FRANKIE: Jane Fonda and Lily Tomlin literally had a semi-divine encounter in the series finale of Netflix’s longest running original so far. Yet no blessing from the TV Academy 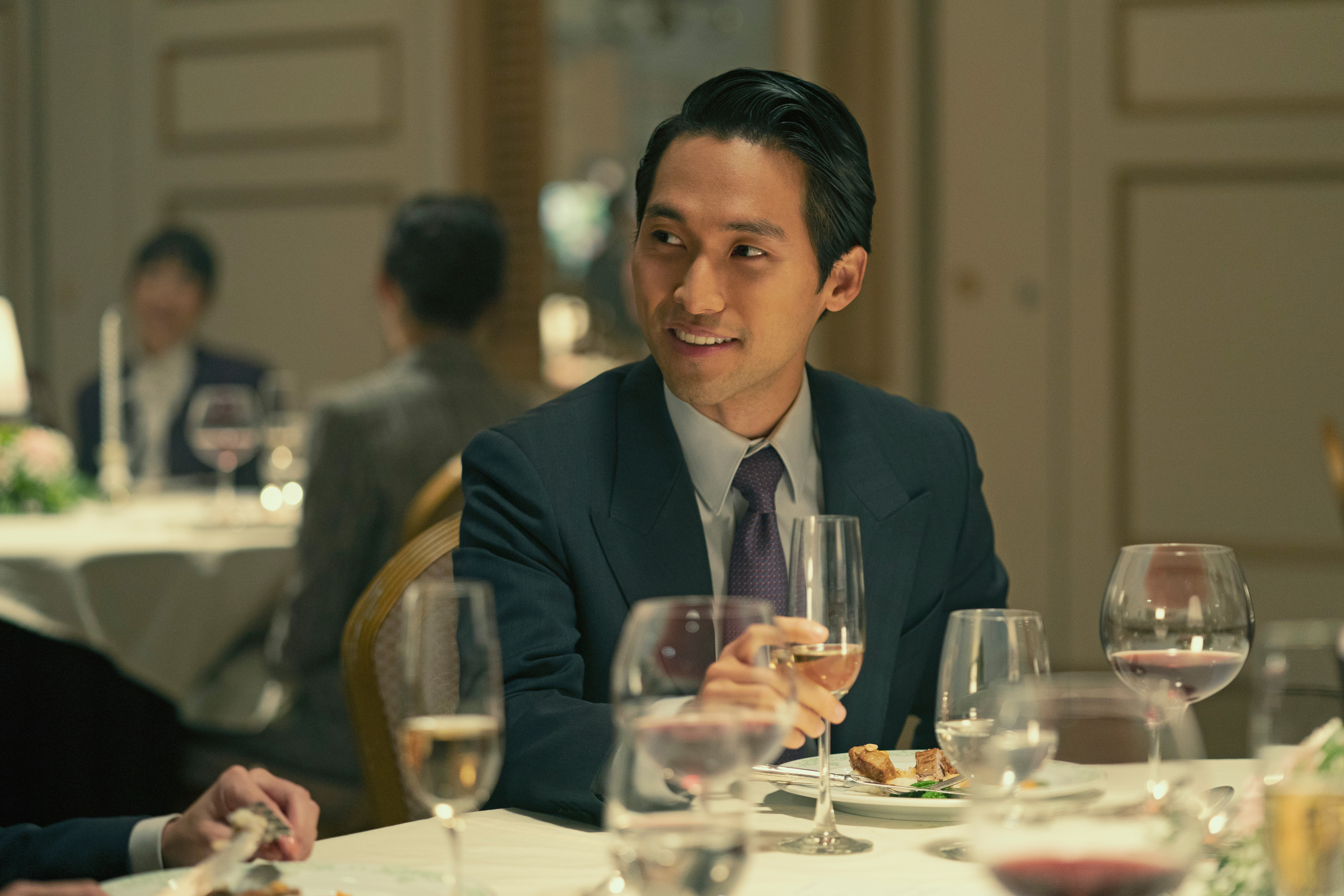 PACHINKO: The Soo Hugh created series was one of the most moving displays of television this or any year. Despite that, and the quality of the performances, the writing and everything else, the Korean drama from AppleTV+ might have never even happened, according to TV Academy viewers.

MICHELLE HURD: The Star Trek: Picard actress had some out of this world turns in the second season of the Patrick Stewart-led Paramount+ series, but she wasn’t beamed up by Emmy voters.

BLACK-ISH: Another great and ground breaking series came to an end this year after eight seasons. What did the Kenya Barris created comedy get as a goodbye present from the TV Academy? Outstanding Contemporary Costumes and Contemporary Hairstyling nominations. Nothing for Anthony Anderson, Tracee Ellis Ross, Laurence Fishburne or the rest of the stellar cast.

BETTER THINGS:  The Pamela Adlon series was totally ignored for its final season today. Which is simply a bad thing on the part of Emmy voters

Biggest Snubs, Historic Firsts, Why Many Shows Are Ineligible This Year & More