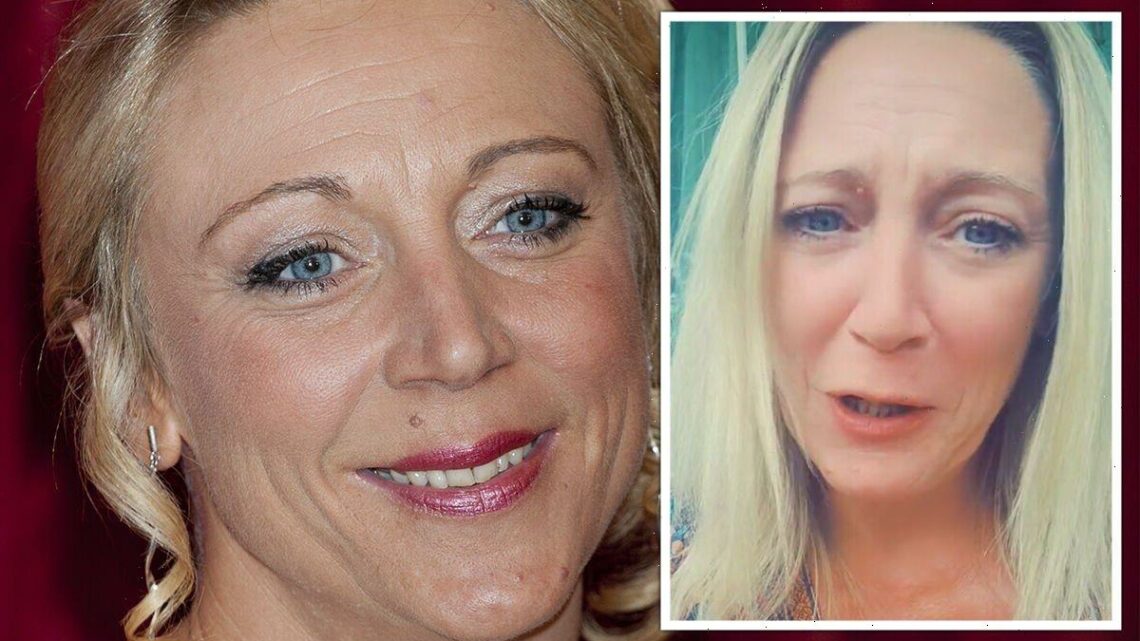 Kelli Hollis, 46, claims she has been sent a letter from UK police warning that she could face fines or an arrest. The accusations against Kelli are related to her car, which she sold before leaving for Thailand, leaving her stuck in a scary case of mistaken identity.

In a TikTok video, the former EastEnders star was visibly fuming as she revealed that she was accused of kerb-crawling, or soliciting prostitutes, in London while living in Thailand.

She moved permanently to Thailand with her partner Martin Dawson earlier this year.

When she left, Kelli sold her car to her friend without being able to check that they had officially taken ownership of the car.

She shared in the clip: “Just before I left for Thailand, I let my friend use my car because they needed to go somewhere and they had no brakes and no MOT.

“It was pretty dangerous for them to drive their car to be honest.

“Begrudgingly I lent them my car.”

As Kelli’s plans changed and she decided to move to Thailand permanently, she offered to sell the car to her friend.

The friend sent Kelli the money and reassured her that all of the paperwork, including the log book, would be transferred out of Kelli’s name.

However, they did not follow through on this promise and as a result, Kelli is still the official keeper of the vehicle despite not even being in the same hemisphere as the car.

Taking a moment to laugh at the absurdity of her situation, she continued: “But this is the icing on the cake.

“So apparently on the 30th of June 2022, in the London borough of Newham, my car has been seen kerb-crawling.

Kelli showed her followers the letter she had received from the MET Police, detailing the incident and potential consequences.

The former Shameless star added she had previously contacted the DVLA to explain her circumstances when she started receiving the tickets but would now have to “chase up the kerb-crawling people to explain that’s not me.”

Kelli was visibly shocked by the letter she had received and added: “I just don’t want it on records somewhere that I’ve been seen f*****g kerb crawling what the actual f**k.”

In the comments section, Kelli admitted she had tried to explain the entire story herself before news broke in the UK and people may have misunderstood what had happened.

Many of her fans noted that the situation, although sad, seemed like a potential storyline for the sitcom Shameless she used to star in.

Many other commenters also jokingly apologised on Frank Gallagher’s behalf.

One concerned fan questioned if Kelli had “ditched us in Leeds permanently” to which she succinctly replied: “Yep lol x.”