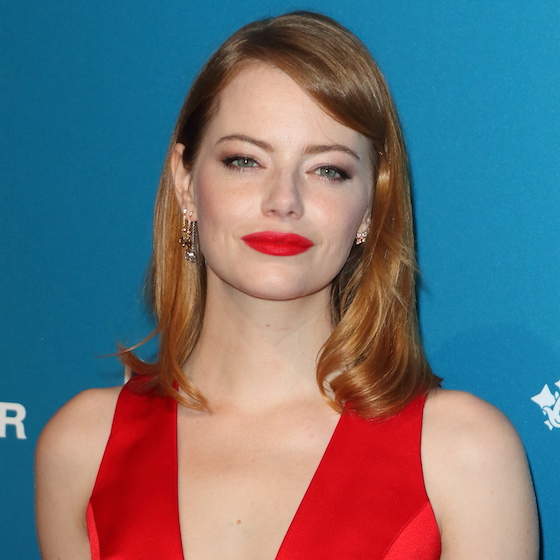 Because live-action re-imaginings of classic animated features are kind of Disney’s bread and butter these days, they’re rolling ahead with an origin story about PETA’s worst nightmare, Cruella De Vil. Calm down, Samatha Markle – it’s not the movie you’re hoping it is. It’s also not a follow-up to the 1996 live-action 101 Dalmatians starring a Glenn Close. Almost three years after we first heard that Disney was working on a live-action Cruella story starring Emma Stone, it’s finally about to begin production, and The Hollywood Reporter says it will be about a Reagan-era CBGB Cruella.

I, Tonya director Craig Gillespie is in talks to direct the film, which is currently titled Cruella. The original One Hundred and One Dalmatians was released in 1961, and was set in London around the same time. THR doesn’t have details of where Cruella will take place, but they do say that it will be moved from the early 60s to the 80s, and that it will be an origin story. It will also have a “punk vibe.”