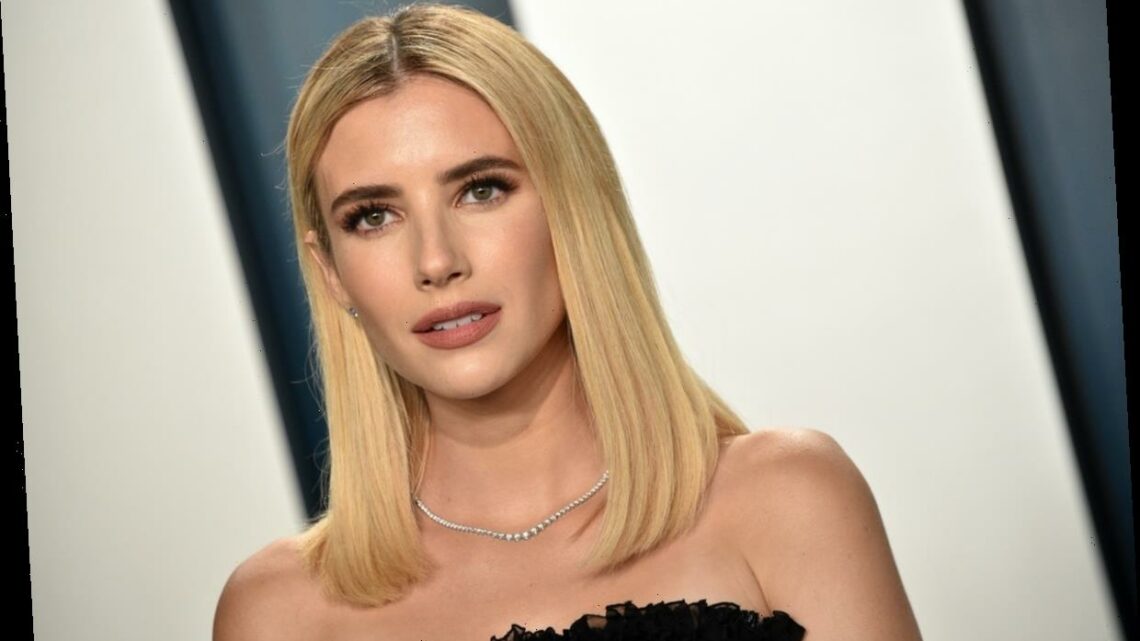 Emma Roberts Is Pregnant & She Already Revealed The Baby’s Sex

Notoriously private Emma Roberts just let fans in on some big news. After months of speculation, the actress confirmed that she and her boyfriend, Garrett Hedlund, are expecting their first child together. Emma Roberts is pregnant and fans and celebs are so thrilled for her.

In late June, Us Weekly and other publications reported that Roberts was pregnant, and while the mom-to-be kept silent, her mom couldn’t help but share her excitement on Instagram. Hours after the reports surfaced, Roberts’ mom, Kelly Cunningham, replied, "Yes!!" when a fan asked her if Roberts was expecting. In response to a second follower who congratulated her on her grandchild, Cunningham wrote: “Thank you so much! Very excited."

It wasn’t until Sunday, Aug. 30, that the American Horror Story star would confirm the happy news herself. Not only did Roberts proudly show off her baby bump in a series of super chic and gorgeous photos, but she also revealed that she and Hedlund are preparing to welcome a baby boy.

"Me…and my two favorite guys," Roberts captioned the Instagram pictures, adding two blue heart emojis. The first photo showed Roberts sitting alone in a white sundress, smiling as she cradled her stomach. Hedlund joined her in the photos that followed, and they both beamed with joy.

It didn’t take long for commenters to flood her post with well wishes. Lea Michele, who welcomed her son Ever Leo, with husband Zandy Reich on Aug. 20, gushed: "You will be the greatest mama. I love you Em! Boy moms together."

There’s no doubt that Roberts’ little boy is already so, so loved.

The Haunting of Bly Manor Scares Up a Netflix Premiere Date — Plus, Behold the Spine-Tingling First Teaser