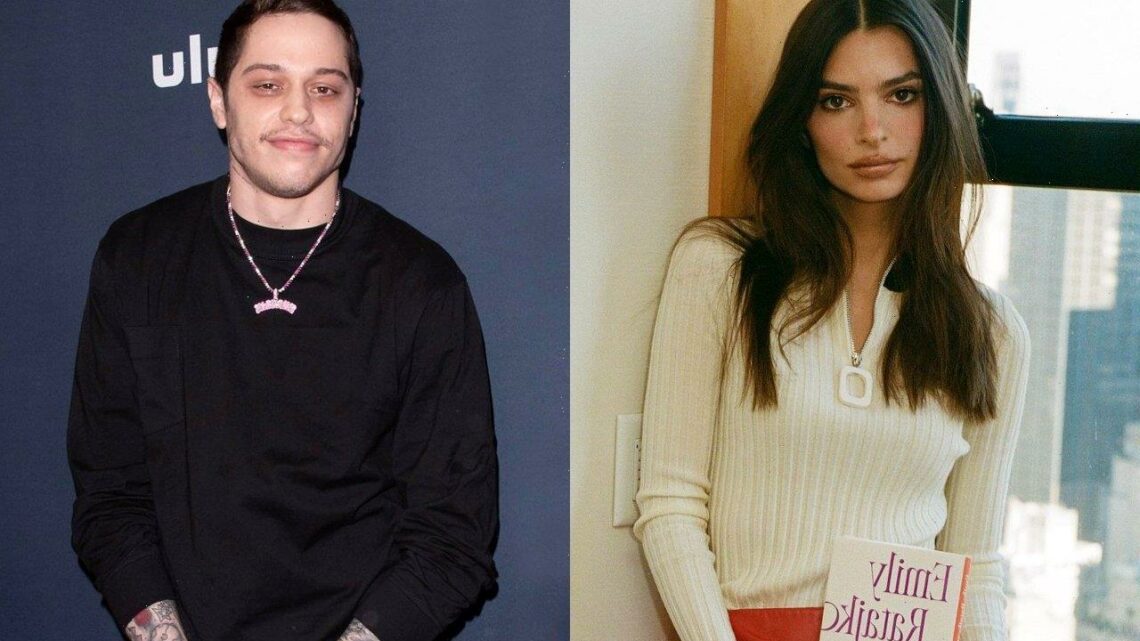 When appearing on ‘Late Night with Seth Meyers’, the supermodel admits that she loves how the ‘Saturday Night Live’ star has a ‘super great relationship with his mom.’

AceShowbiz –Emily Ratajkowski could totally understand why women are into Pete Davidson. When speaking about the “Saturday Night Live” star on “Late Night with Seth Meyers“, the model admitted that the comedian is “very attractive.”

Emily, who worked alongside Pete for a campaign shoot back in September, showered him with compliments when appearing on the late night show on Monday, November 8. “He’s a professional,” she told host Seth Meyers. “First of all, you should know that about Pete.”

The “Gone Girl” actress went on to gush, “He’s got the height. Obviously women find him very attractive. He seems super charming. He’s vulnerable. He’s lovely. His fingernail polish is awesome. He looks good!” She also noted that she loves the comedian’s “super great relationship with his mom.”

Emily’s interview came amid Pete’s dating rumors with Kim Kardashian. The comic and the TV personality first sparked the speculations after they were spotted holding hands on a rollercoaster ride during a trip to Knott’s Scary Farm in Buena Park, California on October 29.

Further fueling the dating rumors, the “Keeping Up with the Kardashians” alum and “The King of Staten Island” actor were spotted enjoying a dinner date on the rooftop of Campania’s earlier this month. The alleged couple, who shared a lingering kiss during her hosting debut on “SNL”, was later seen enjoying a second date at Manhattan private members’ club Zero Bond.

According to the New York Post, Kim and Pete were joined by their friends during the second outing. They included the SKIMS founder’s longtime pal, Jonathan Cheban.

Kim herself is currently in an ongoing divorce from her husband Kanye West, with whom she shares four children. As for Pete, he was previously linked romantically to Kate Beckinsale, Kaia Gerber and Phoebe Dynevor. The funnyman was also engaged to pop star Ariana Grande.