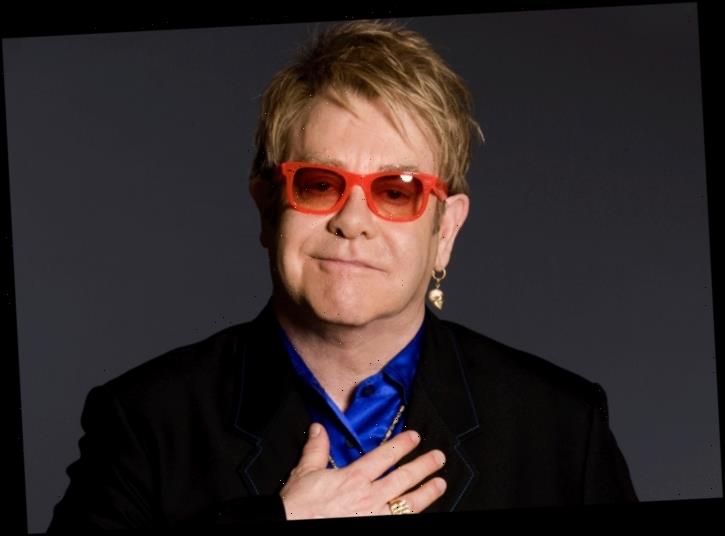 The legendary singer reportedly plans to retire from touring after wrapping up the Farewell Yellow Brick Road tour in 2021.

Tickets for the extended trek will go on sale on November 22 on Ticketmaster.com.

American Express cardholders will have access to pre-sale tickets between during November 14 – 18.

3 Hollow Body Band Moves That Will Carve Your Abs