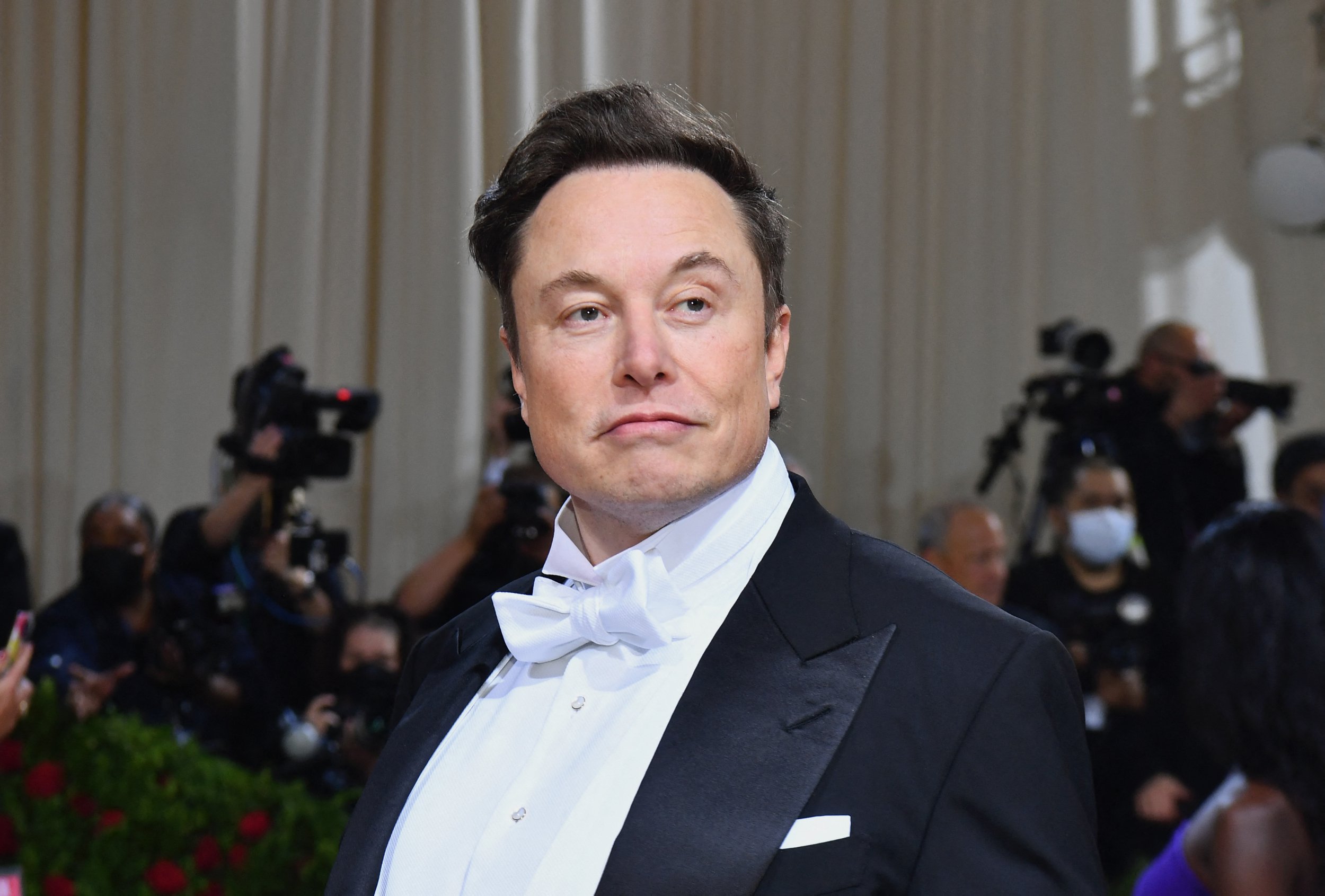 According to court documents published this week, the 51-year-old SpaceX founder and tech entrepreneur fathered twins with an executive of his company, Shivon Zilis, 36.

The twins’ reported arrival came just weeks before Musk and singer Grimes – real name Claire Boucher, who he split with in September – welcomed a baby girl, named Exa Dark Sideræl, via a surrogate in December. The pair also share a two-year-old son, named X Æ A-12.

At the time, Grimes told Vanity Fair Musk wanted more babies, saying ‘we’ve always wanted at least three or four’. She went on to reveal the pair were not a couple.

According to documents published by Insider, Musk’s twins with Zilis, the project director at Neuralink where Musk is co-CEO, were born in Austin, Texas. Their sexes were not made public and their names were redacted by the outlet.

The papers reveal that in April, Musk – the wealthiest man in the world with an estimated worth of $220billion (£183bn) – and Zilis asked a Texan county court to change their babies’ names in order for them to ‘have their father’s last name and contain their mother’s last name as part of their middle name’.

According to the outlet, an Austin judge granted their request in May.

It’s reported Zilis began advising OpenAI, the artificial-intelligence nonprofit Musk founded, in 2015, before she moved on to roles at Tesla and Neuralink.

The latest arrivals make Musk a father of 10; the Tesla CEO shares 18-year-old twins Vivian Jenna Wilson and Griffin Musk, along with triplets Kai, Damian, and Sax Musk, born in 2006, with his first wife, Justine Wilson. They had another son, named Nevada Musk, who died at 10 weeks old.

Last month Vivian was granted approval to legally change her name and gender, writing in the petition that she no longer wished ‘to be related to my biological father in any way’.

In the past Musk has shared his thoughts on what he’s branded ‘population collapse’, tweeting in 2017: ‘The world’s population is accelerating towards collapse, but few seem to notice or care.’

He added to the thread last month: ‘I mean, I’m doing my part haha.’

Delivery driver’s face slashed when he tried to deliver pizza

Factbox: The many scandals of Boris Johnson's premiership
World News