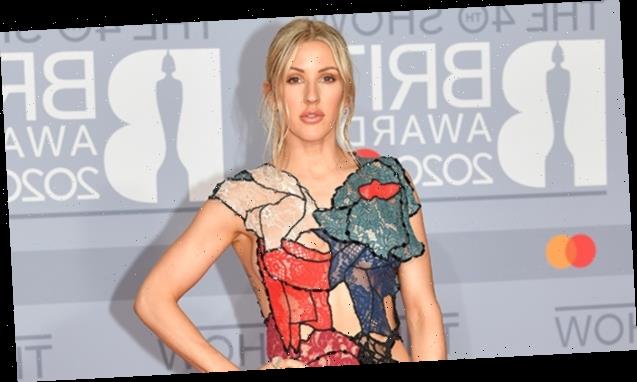 Congratulations are in order for Ellie Goulding! The ‘Love Me Like You Do’ singer revealed that she and hubby Caspar Jopling are expecting, and she’s so excited to be a mother.’

“We did the one show. I was pregnant and had no idea,” Ellie Goulding said in an interview with Vogue. One can’t say that anymore because the 34-year-old singer is unmistakably pregnant in the photos published along with the Feb. 23 interview. Ellie shared snaps of her 30-week-old baby bump while wearing an elegant white maternity gown.  She also shared how she and her husband, art dealer Caspar Jopling, learned that they were about to become parents for the first time. After her last major public appearance, an Aug. 2020 show at the V&A Museum, she and Caspar “went away briefly when we were allowed to for our one-year anniversary, and that’s basically when we found out.”

“It was crazy because it was our one-year anniversary,” Ellie told Vogue. “That was not the plan. The thought of getting pregnant didn’t seem like it could be a reality. Becoming pregnant kind of made me feel human. I want a better word than womanly, [but]—I have curves I’ve never had before. I’m enjoying it. My husband’s enjoying it.” 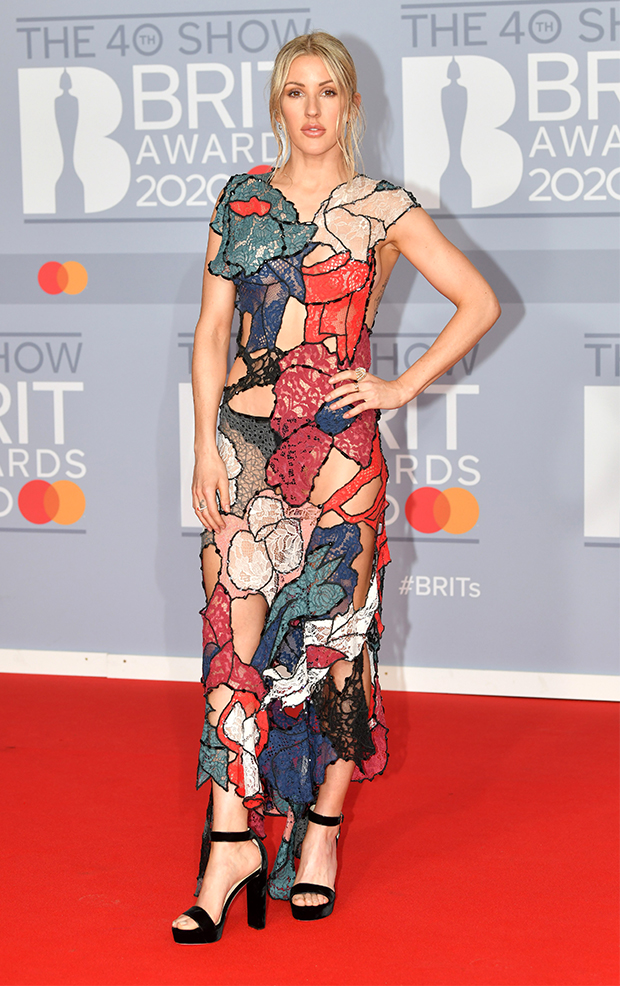 While the “Lights” singer says she’s “excited to be a mother,” she adds that she still wants “to make sure that I continue to work.” Ellie released an album, Brightest Blue, in 2020, and she has a wellness book (Fitter. Calmer. Stronger.) out in September. “I can’t wait to go back on tour. I’ve been in the studio most days, [and] I’m excited for the challenge. It will be a totally new experience.”

She and Caspar have “hunkered down in Gloucestershire, just outside of London,” and while in the countryside, she’s endured all the changes that come when you’re expecting. “It happens really quickly, and then you almost don’t believe it at first. You’re still eating the same, looking the same, for a while, I was probably in denial. I was in such a good streak of fitness,” she said. Ellie went from “being smug about how healthy my salads were and my breakfasts and eating nuts and seeds” to craving Mcdonald’s. “And I was kind of terrified, I suddenly wanted all of the bad things! Whatever this baby did when it took over my body was like, Hell no—I do not want broccoli, spinach, collards! I just wanted sugar and carbs.” 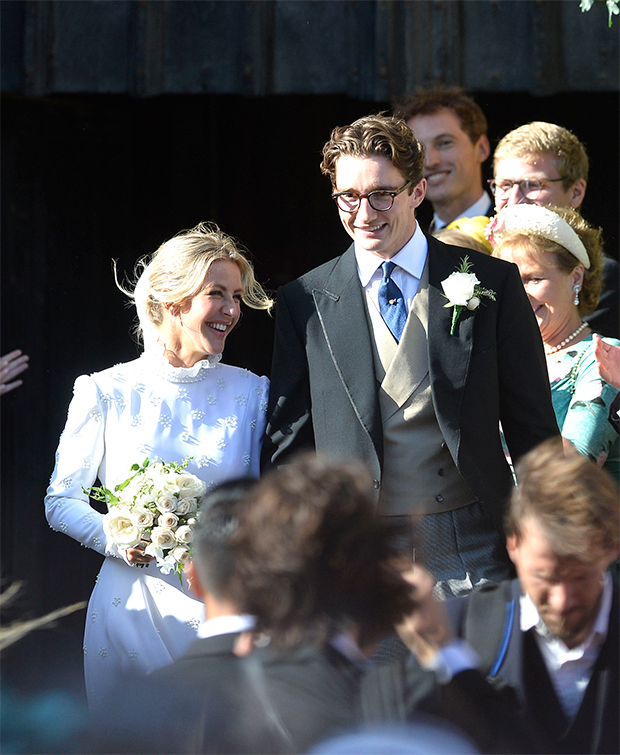 As to why Ellie kept this bun in her oven under wraps for so long? She said that the unplanned nature of the child and how the pandemic made it more of a “solitary journey,” she felt “very secretive” and “very protective” over her unborn child. Plus, morning sickness. “The sickness and tiredness was nothing I’d ever experienced before,” she said. “I feel like it’s a taboo to talk about pregnancy as being challenging. It’s not always serene, and like you’re not always glowing. I’m not saying that every second of this pregnancy has been miserable. It’s not always going to be easy. [But,] I have a newfound respect for any woman who has children.”

Ellie also shared how she’s not going to share the baby’s sex/gender anytime soon. “We found out by default because we had a scan. [But,] it wasn’t a thing. We just wanted a healthy baby, and there wasn’t much more to it. Instinctively, the whole gender reveal is not my thing.”

'NO scientific argument' for teachers to be prioritised for Covid jab