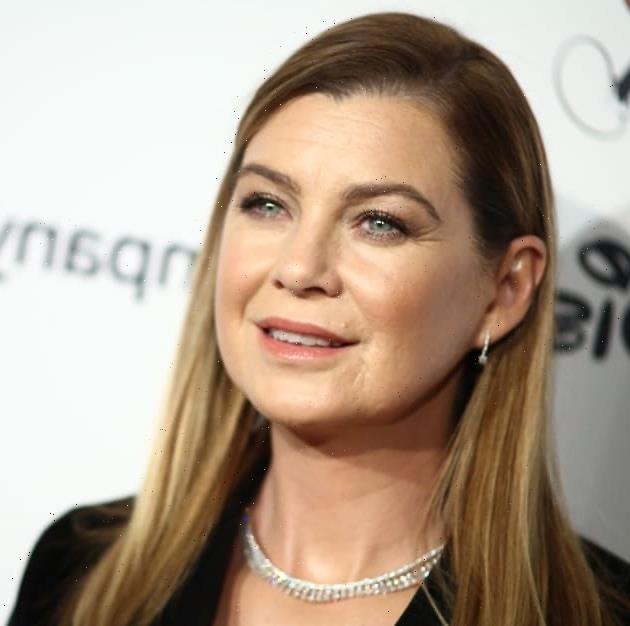 This much we know for certain, television fans:

Grey’s Anatomy will return for Season 18 this fall.

This much we think it’s safe to assume:

The beloved drama will say farewell next spring, finally going off the air after a truly incredible run.

As fans look forward to what may be the show’s final season, Ellen Pompeo has now given them a reason to feel extra sentimental and sad in the wake of an impending goodbye.

… they may also be saying goodbye to Pompeo herself.

In terrms of her on-screen presence, that is.

“I’m not saying I’ll never act again, I very well may, but I’m not super excited about continuing my acting career,” Pompeo added last week on the Ladies First with Laura Brown podcast.

This may sound shocking to some, but the actress has made similar comments in the past.

Pompeo has said previously that she enjoys producing more than acting these days and also that she’s done with any sort of broadcast network schedule at the very least.

There’s no question about that.

“The acting, even though I haven’t done a million different roles, I feel like I’ve done it,” Pompeo continued.

“I have no desire to go sit in trailers at 11 o’clock at night and wait to shoot scenes and have ADs knock on my door and tell me when I can eat lunch.

Pompeo has been front and center on Grey’s Anatomy since its very first episode.

She hasn’t shied away of late, however, from hinting that she’s grown a little sick of the role.

“This year could be it,” the star told Variety in October, ahead of the season 17 finale… and ahead of ABC confirming it had reached a deal to renew Grey’s Anatomy.

The actress also told Entertainment Weekly in 2018 that she was “looking for a change” in her career.

“I’m clearly not prepared right now to make any formal announcement about what my future is on the show, but I am really feeling like we have told the majority of the stories that we can tell,” Pompeo said at the time.

Shortly afterward, ABC agreed to pay Pompeo $20 million per year to continue on as Meredith.

She later admitted that she simply couldn’t say no to such a salary.

Pompeo hasn’t really had any interest in pursuing other roles, either.

“I didn’t grow up with a particularly happy childhood,” Pompeo explained.

“So the idea that I have this great husband and these three beautiful children [and] a happy home life was really something I needed to complete, to close the hole in my heart.”

As for what’s next for Pompeo?

She’s taken an interest in business, which she’s psyched to pursue even further.

US women’s volleyball likely down 2 starters, including Colorado’s Jordyn Poulter, for quarterfinals – The Denver Post