Home » Celebrities » Ellen Pompeo: I Had ‘Something to Prove’ After Patrick Dempsey’s Grey’s Exit 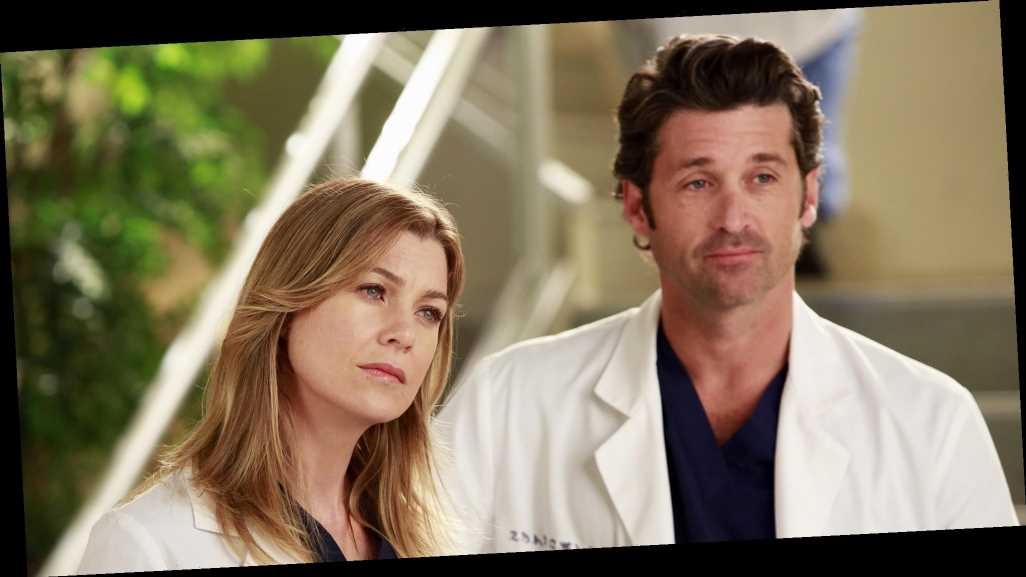 Ellen Pompeo: I Had ‘Something to Prove’ After Patrick Dempsey’s Grey’s Exit

Fueling her fire! Ellen Pompeo recalled using Patrick Dempsey’s 2015 departure from Grey’s Anatomy to start negotiating for all that she deserved as its lead.

When Is ‘Grey’s Anatomy’ Ending? Everything Ellen Pompeo Has Said

“When Patrick left, I had something to prove,” Pompeo, 50, told Dax Shepard on the Monday, August 24, episode of the “Armchair Expert” podcast. “He left season 11, and then I was renegotiating season 12, so I could have left, because the man left, which is not the story I want to tell.”

Pompeo, who has played Dr. Meredith Grey since the ABC series’ 2005 beginning, decided to bet on herself after her costar walked away. 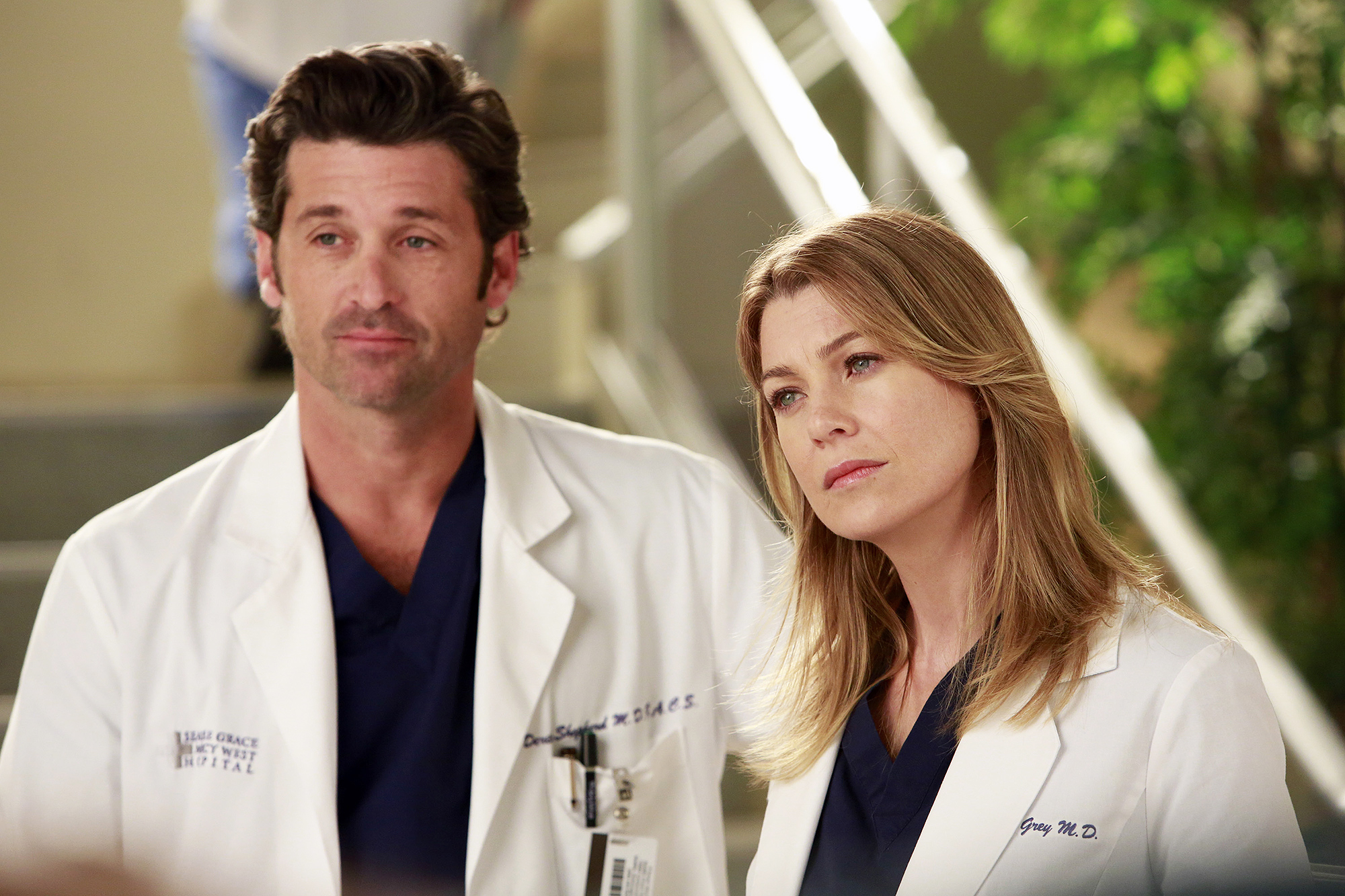 The mother of three previously discussed her battle to bridge the pay gap for women in Hollywood during a 2018 Hollywood Reporter article. In the piece, Pompeo noted that Dempsey, 54, who played Dr. Derek Shepherd, leaving was exactly what she needed to move forward.

Every Star Who’s Left ‘Grey’s Anatomy’: Where Are They Now?

“I was just so beat down and meant to feel like they could do the show without me,” the actress told Shepard, 45. “Patrick Dempsey leaving the show was that for me. I was like, oh, I have a window here, now how are they going to tell me they don’t need me.”

She recalled thinking, “You don’t have him, so you can’t use him against me.”

When she first negotiated her contract — after six years on the drama — Pompeo was 39 and had just had her first child.

“I was terrified,” she said. “I’m super typecast on this show. I thought this shows a monster. I’m 39, I’ll never work again, I better just stay here.” Now, she is one of many women doing it for themselves in the entertainment industry. “There are so many actresses that have found a way to be entrepreneurs and I think it’s so inspiring,” Pompeo added.

“You know we didn’t set out for the article to be what it was, so that was interesting. I have negotiated several times on Grey’s obviously now,” she explained on the podcast. “Like I say in the article, the only real power you ever have is if you’re truly, willing to walk away.”

Screen Queens! 11 of the Wealthiest Women in TV

The TV star added: “You have to get to the point where you have to do something several times before it’s the only way you learn. You have to do it yourself before you really learn the lessons.”

Pompeo noted that she will “definitely not going to go forever” where Grey’s is concerned, but for now she’s happy on set.

Grey’s Anatomy will return for season 17 on ABC sometime this fall.