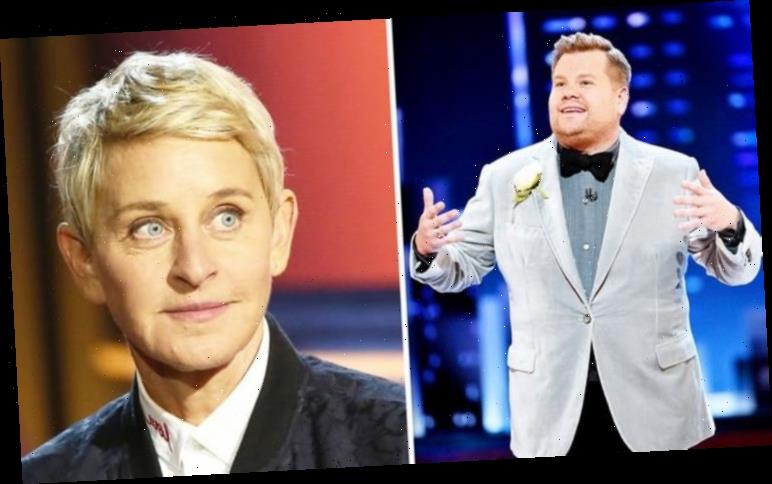 Ellen DeGeneres has come under fire over claims of bullying and enabling a “toxic work culture” on her eponymous US show – which spurred an investigation this week. Sources close to the comedian, 62, claimed she was ready to “shut down” the programme, according to the Daily Mail. Insiders from NBC, the network that airs the popular chat show, have claimed that UK star James Corden could be in the running to take over and was previously tipped as her “long term successor”. The 41-year-old actor, of BBC’s ‘Gavin and Stacey’, had a number of interactions with Ellen in the past including on ‘The Late Late Show’, which he hosts. There she issued a shocking put-down to the British funnyman.

Ellen chose not to hold back when she corrected James over the misunderstanding of a popular – yet insulting – phrase spoken by people in the south of America.

The TV host quizzed actor Patrick Wilson and the Louisiana-born star of Disney’s ‘Finding Dory’ about being “southerners” and their “favourite expressions from that part of the world”.

James confessed to having “never been” during the 2018 interview and quizzed Ellen on the phrase she liked the most – which prompted her to joke: “Can I have some more alcohol?”

Meanwhile Virginia native Patrick, star of the DC Comics ‘Watchmen’ film, admitted that his grandfather once gave a brutal description of his highschool girlfriend. 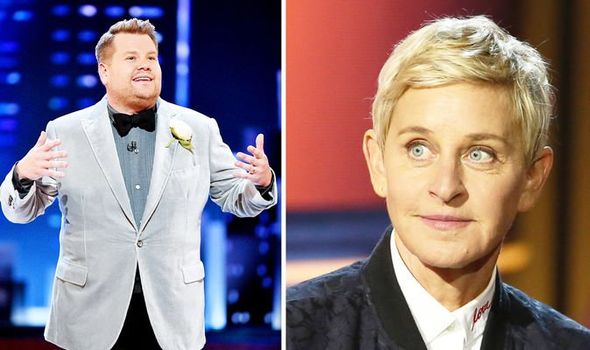 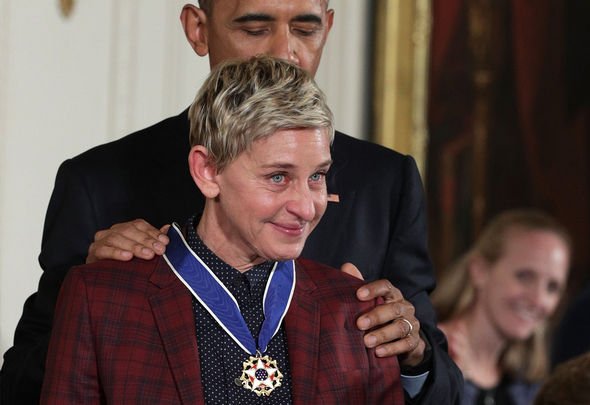 “She came up [as]… I was trying to park in a space and couldn’t get it, she said ‘Oh darling, bless your heart!’

“And I thought, Oh that’s the nicest expression you could ever have’.”

He appeared to still clearly be thrilled by what he interpreted as a thoughtful compliment before Ellen quickly fired back: “No! It’s an insult!”

Gobsmacked James couldn’t believe it and in an embarrassed tone uttered: “Oh really, what was she saying?”

As the audience howled with laughter, Ellen informed him: “Well it’s like, ‘You poor stupid person!’” 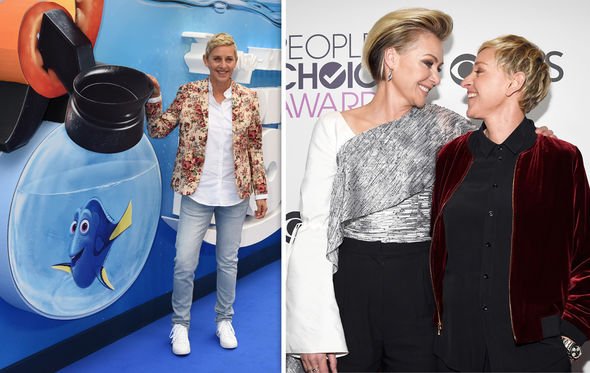 She continued to clarify that “Bless your heart” is similar to patting someone on the shoulder with a disapproving frown.

Patrick tried to redeem the situation as he chimed in: “It gets you out of anything, you could say ‘She’s a horrible person, bless her heart.’”

James, still shocked by the revelation, added: “Oh, I took it as like ‘Oh my god, she wants to bless my heart, this is beautiful.’”

As he continued, Ellen bluntly stated “No, no she did not!” before the host clarified: “I was doing something very stupid at the time so it does make sense.”

If You Have Pyrex Bowls, You’ll Love These Sturdy Lid Alternatives That Stretch To Fit
World News