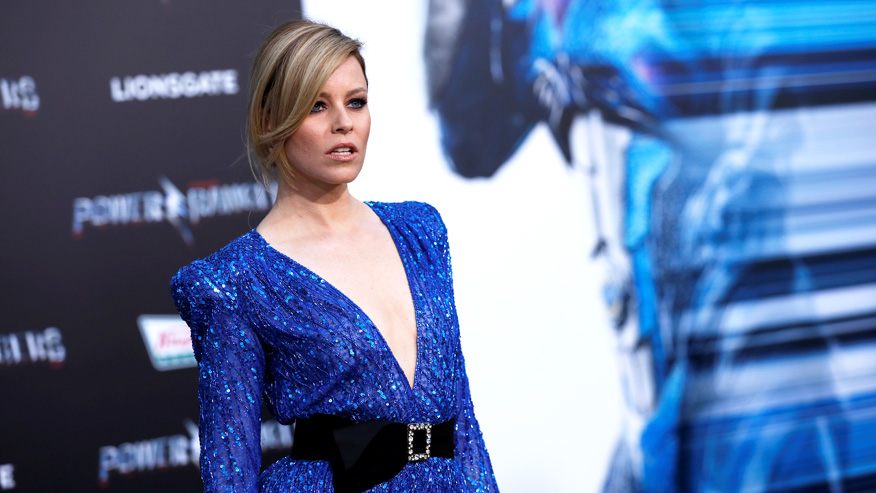 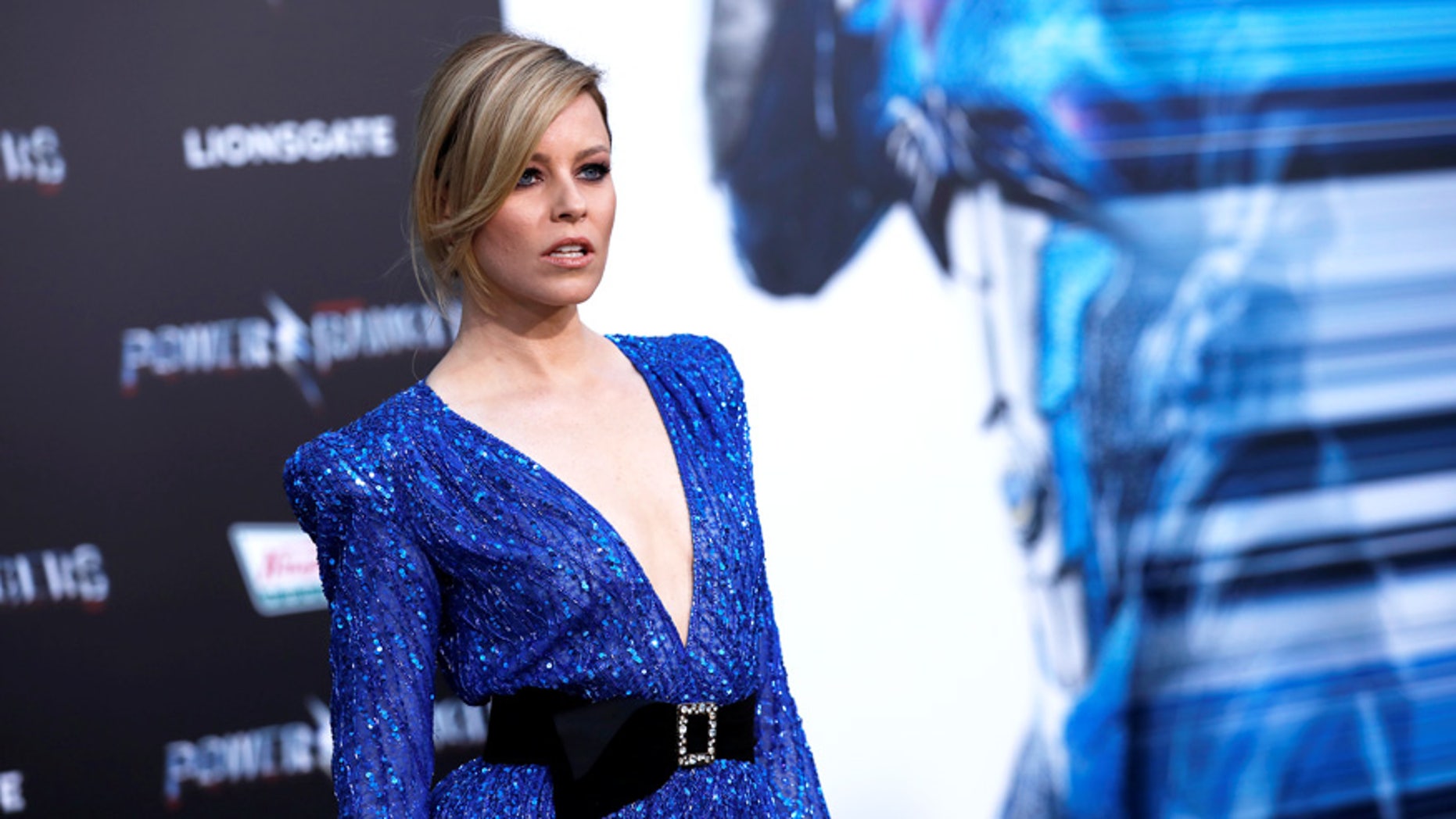 PASADENA – Elizabeth Banks is spreading a message to women about self-love.

The “Pitch Perfect” series actress and executive producer told reporters on Monday of her difficult time accepting herself as a young and struggling performer in the cutthroat entertainment business.

“I hope it doesn’t surprise anyone, I’m not always comfortable in my own skin either, and I remember when I first came to Hollywood,” Banks began. “My very first meeting in Hollywood was with an agent who told me I should get a boob job — and I left the meeting.”

ELIZABETH BANKS ON AUDITIONING DAYS WITH TARA REID: 'WE DIDN'T ALL MAKE IT'

“I did not get a boob job, and I decided that I was going to be happy and comfortable with who I was,” Banks explained at the Television Critics’ Association Winter Press Tour at the Langham Huntington Hotel in Pasadena, Calif.

She told People magazine in 2017 that she was too broke to go forward with the procedure. “I was so grateful that I didn’t have enough money at the time to follow his advice," she said. "I also did not sign with him despite that.”

Banks, 45, is an executive producer for the upcoming Hulu original series, “Shrill,” an adaptation based on the book “Shrill: Notes from a Loud Woman,” written by Lindy West. The series, starring “Saturday Night Live” mainstay Aidy Bryant, 31, chronicles the life of Annie, an overweight young woman who wants to change her life — but not her body. 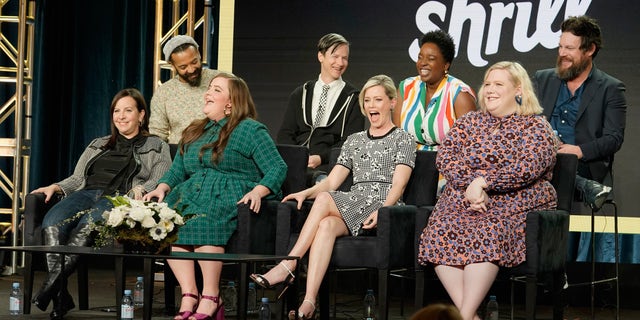 Over the course of the show, Annie is thrust into a world where she must manage her career while juggling bad boyfriends, an obsessive boss and a sick parent — a life that Banks says is easily relatable not only to millennials but viewers of all demographics.

Banks’ vision behind the camera isn’t one to scoff at. The Emmy-nominated actress’ production company Brownstone Productions, which she co-founded with husband Max Handelman, is best-known for the hit “Pitch Perfect” franchise, which has grossed over a half-billion worldwide – and being at the helm of the 2019 “Charlie’s Angels” reboot, Banks says calling the shots behind the camera is a welcomed change.

“I felt that I was sort of underused and I have more to offer, just like this character does,” Banks explained. “In Hollywood, I wasn’t living my fullest dreams here, and I was here and I didn’t really have any other career to fall back on — I had been doing it for too long.”

The “Modern Family” actress continued: “So, I just thought I wanted to be in control of the stories I wanted to tell. I didn’t need to join the train at the end — I could be in the front of the train, get that train moving and then get to work with these talented and incredible people and tell this really great story. I really feel strongly about female-centric storytelling and providing opportunity for more women in Hollywood.”

'This Is Us': Mandy Moore Shares Why the Show's Portrayal of Mental Health Issues Is So Important