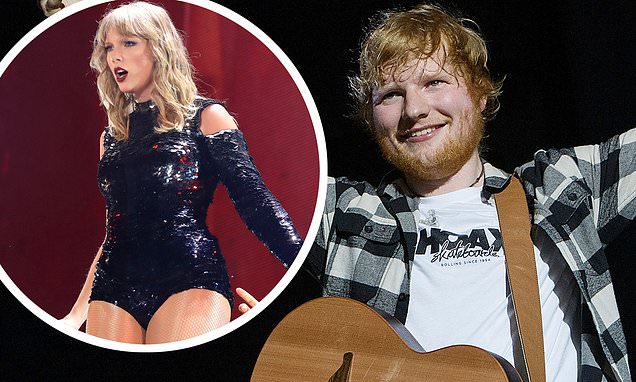 Ed Sheeran earned almost £1m a day in 2018, smashing the all-time record for the for most cash made from a tour in a single year.

His success comes from selling 4.9million tickets as part of his global tour Divide, meaning the numbers don’t include any money the Ipswich-born guitarist has earned from selling his music or any other work. 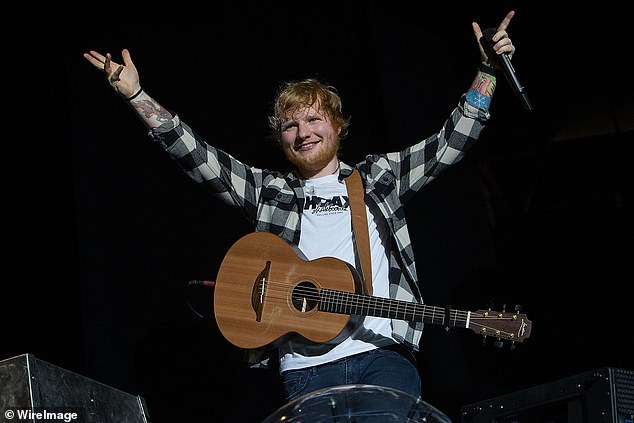 Lucrative: Ed Sheeran earned almost £1million a day in 2018, smashing the all-time record for the for most cash made from a tour in a single year

Also in the top 10 were Beyonce and Jay Z, who did their first joint tour this year and earned  £201m, analysis from industry insiders Pollstar shows.

Pink and Bruno Mars also came in the top 10, and were joined by veteran rockers the Rolling Stones and U2 as the biggest earners of 2018.

But none of them quite rival the Shape of You hitmaker, who has smashed the earnings from all his previous tours with his latest set to be the most lucrative tour in history. 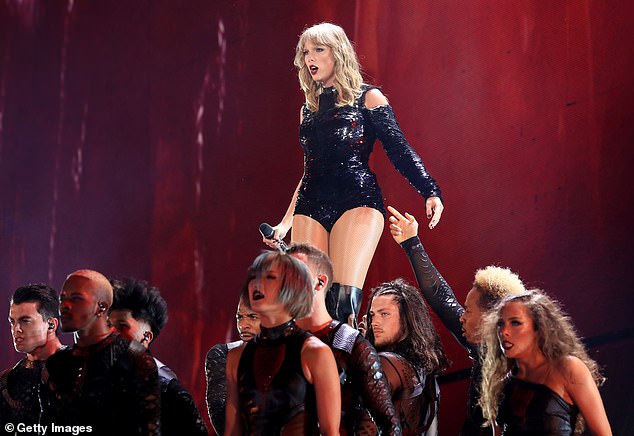 Sheeran’s last tour in 2014, Multiply, grossed £119million – and with 50 dates left he has already doubled that amount.

The previous highest grossing tour for a calendar year was set by U2 for their Joshua Tree tour in 2017,  earning Bono and his band £250m. They hold the record for the highest-grossing ever tour at a huge £581m – for their 360 tour which took place from 2009 to 2011.

Top ten most lucrative tours of 2018

It was revealed earlier in the year that Sheeran had overtaken Adele as the highest-earning musician on the planet, becoming one of the top 10 celebrity earners in the world.

According to financial records released by his company in October, Ed earns around £75,000 a day from Ed Sheeran Ltd.

But the revenue from his tour blows that figure out the water, with the crooner taking home £39,000 an hour.

Ed – who also proposed to long-term partner Cherry Seaborn this year – is known for once sleeping rough outside Buckingham Palace and being homeless for two years.

The singer broke records in 2017 with his freshest bought of success being largely down to the his popular third studio album ÷ (Divide) in addition to his singles Perfect, Shape Of You and Galway Girl, to name a few. 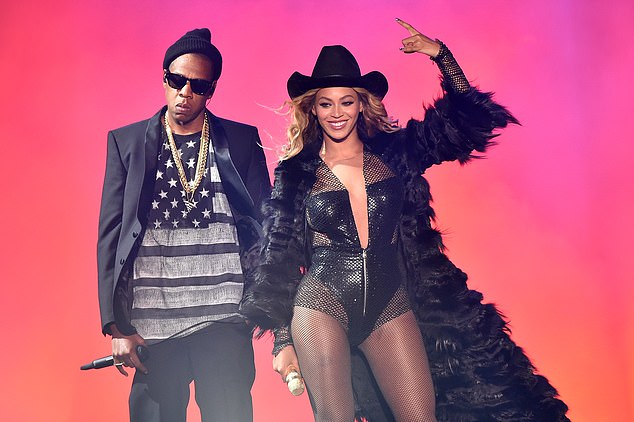 Bronze position: Jay-Z and Beyonce took home £201m for their On The Run II stadium tour

His Divide tour also smashed records in Australasia for the largest number of stadium shows in one single tour with ticket sales exceeding 950,000. ÷ (Divide) was the global best-selling album in 2017 and has been certified as multi-Platinum in 36 markets with Shape Of You also receiving the best-selling single accolade and becoming multi-Platinum in 32 markets.

Sheeran’s tickets were priced at £70, whereas second-place Swift struggled to sell out her UK stadium tour, with fees ranging from £62 to £585 for the VIP package. 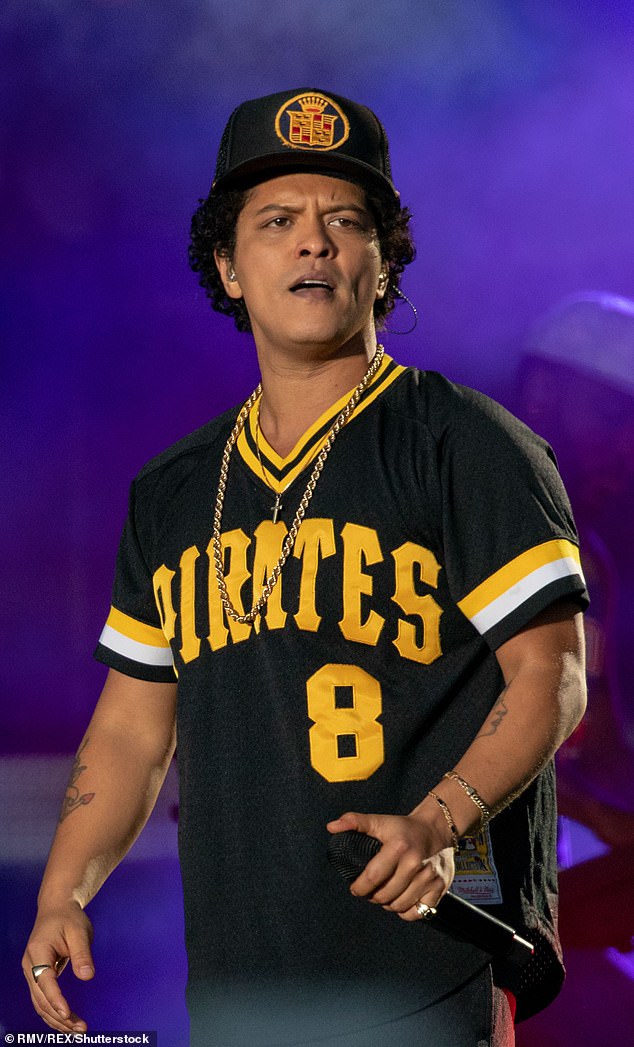 The guitarist has also battled against touts who attempt to resell his tickets online at inflated prices.

In May, he cancelled more than 10,000 tickets for his stadium tour after his team spotted purchases by known touts. Fans were offered help to claim refunds and buy genuine tickets.

The guitarist has said he plans to take a year off when his current tour closes, and will contemplate starting a family with his fiancée. 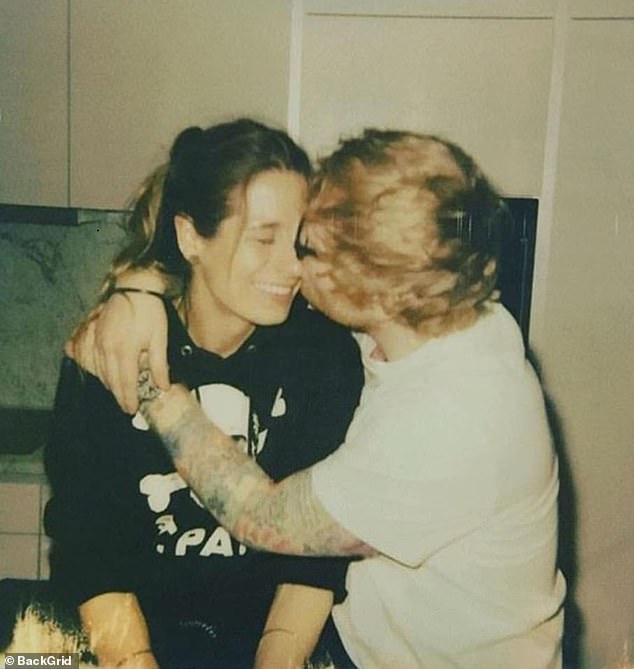 Can afford to take a break! The guitarist has said he plans to take a year off when his current tour closes, and will contemplate starting a family with his partner, Cherry Seaborn, who he got engaged to this year