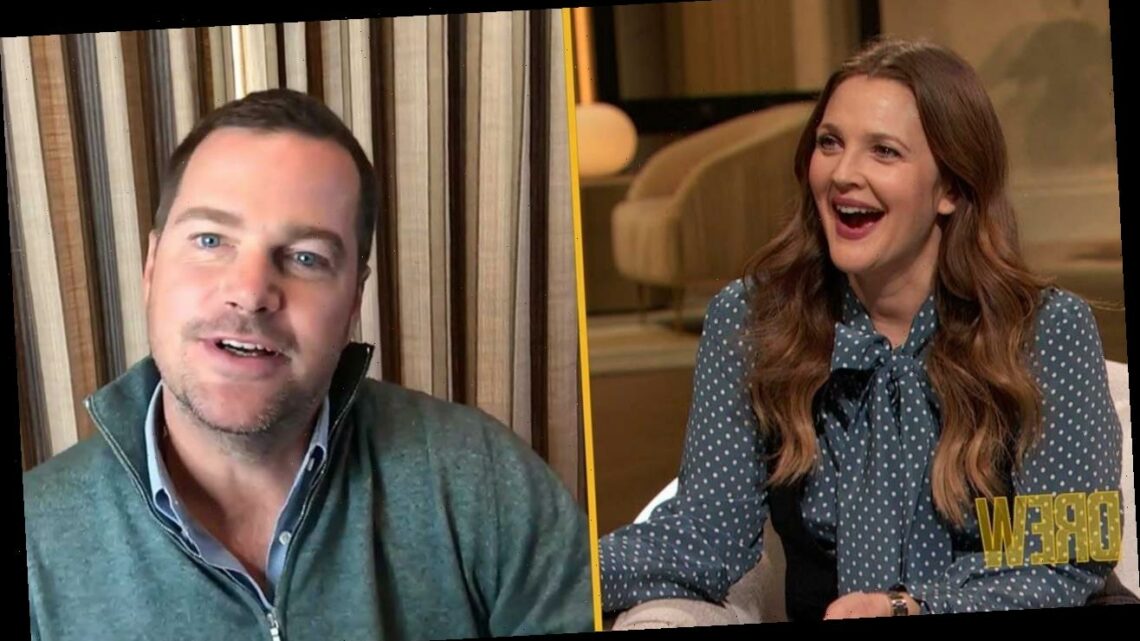 Drew Barrymore and Chris O’Donnell are together again! During Thursday’s episode of The Drew Barrymore Show, the Mad Love co-stars reunited 25 years after starring in the teen romance.

“It was so amazing to run into you and I took a picture of us and I was just staring at it because it doesn’t feel like that much time has gone by since we made Mad Love in Seattle 25 years ago,” Barrymore told O’Donnell, who virtually appeared on the talk show.

O’Donnell remembered the making of Mad Love as a “fun shoot,” with Barrymore admitting that she was “so wild at that point” in her life.

“I remember on Mad Love — I was so wild at that point in my life, I would say straight-up cray — and just having the best time,” she said. “I would just take scissors to my hair.”

“And photograph clouds for no reason with your Polaroid,” O’Donnell added. 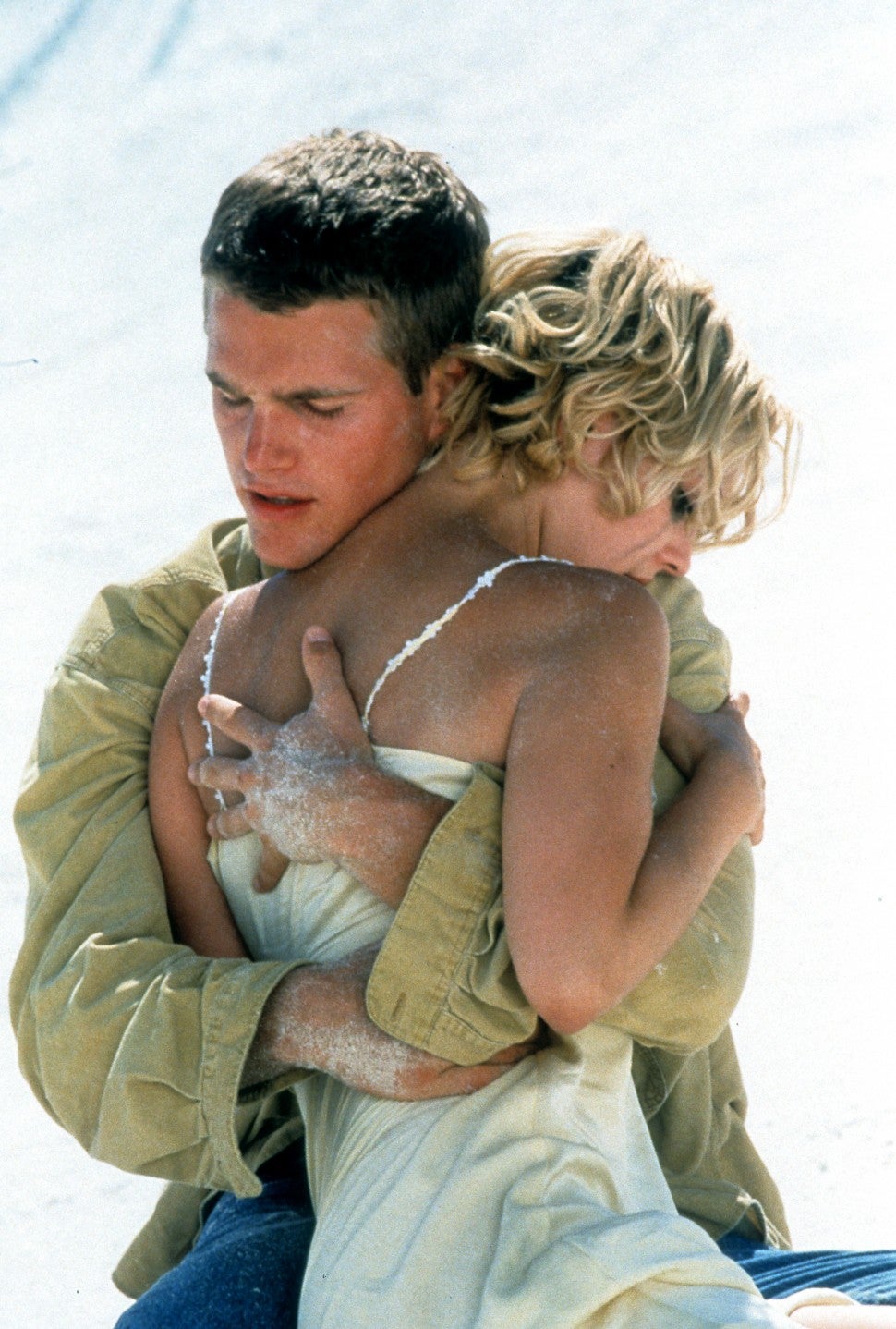 While O’Donnell had “so much fun” making the movie, he revealed he’s never actually seen the final product.

“I started to watch it with you one day… I was sitting between you and Caroline, who was my girlfriend at the time, and we got into a couple of these scenes and I said, ‘I can’t handle this. I can’t sit between the two of you and watch this movie,'” he recalled. “People, especially young girls, always come up and go, ‘I love that movie, it was so amazing,’ and I’m thinking, ‘Thank you, I can’t comment. I don’t know how it ended up turning out.'”

While Barrymore said O’Donnell’s reluctance to watch the movie made sense because he’s “a person with really good values,” the actor revealed that it more stems from getting “embarrassed watching myself onscreen.”

“It’s an uncomfortable experience. Even to this day,” he admitted. “For me, it’s the experience of making it and that’s what it’s all about.”

“What happens later is out of my hands and I may not like some of the choices the directors, editors made, so it can be frustrating or it can be incredibly satisfying, if they did a great job and made you look better than you actually were,” he added.

Barrymore’s show has been full of reunions, including one with her ex-husband, Tom Green. Watch the video below to see how that went down.