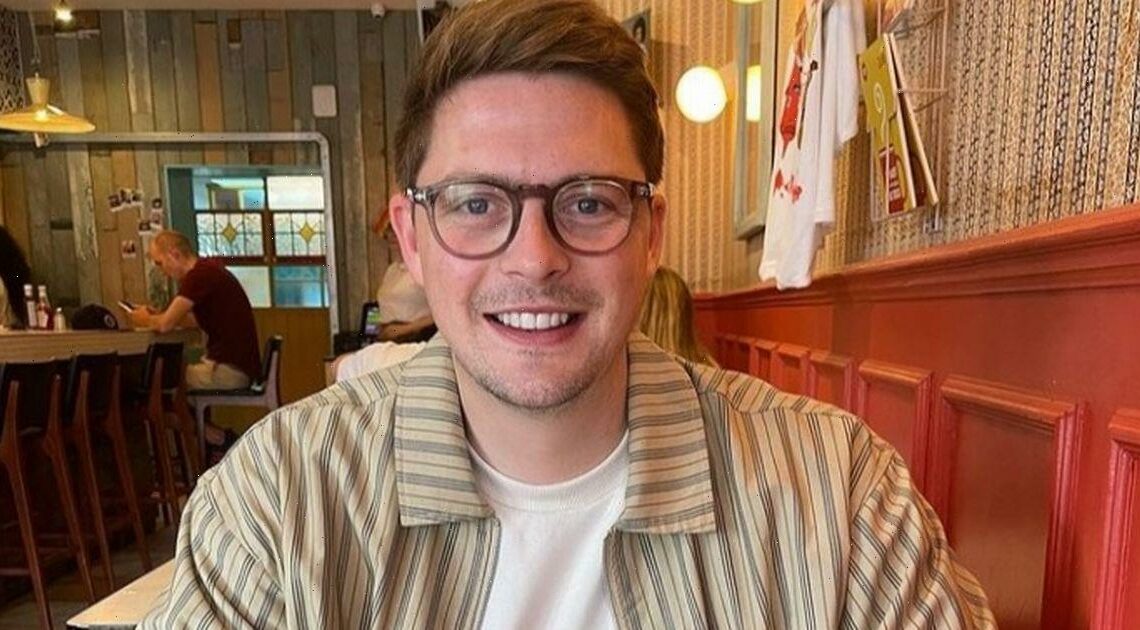 Dr Alex George has pushed for people to “cancel negativity” as he deleted his Twitter account to support mental wellbeing.

The former Love Island star encouraged fans to distance themselves from social media if it’s having a negative impact on their lives as he shared his decision.

“I believe we should all take the necessary steps to protect our mental well-being and be brave in creating boundaries where this could be affected.

“I have not made this decision because I have been trolled. Most of what I see on that platform is negative and demotivating. Life is far too short.

“Do not be afraid to take action to protect your mental health. You have that right.

“Social media has incredible power for good if used correctly and I am so proud of the community we have here #CancelNegativity.”

The 30 year old A&E doctor first rose to fame in the 2018 season of Love Island and is part of ITV’s mental health advisory board along with being a Youth Ambassador for Mental Health, following the tragic death of his brother last year.

Speaking to Susannah Constantine on her podcast My Wardrobe Malfunction, Dr Alex discussed his role on the board and what it entails.

He said: “I actually sit on the board now the mental health board advisory board for ITV.

“A lot of the thoughts now moving forward are around how can we promote better mental well-being not just on [Love Island] but for people watching it.”

“It’s considering who you’re putting on there. Are they prepared for that? What messages are we giving to people? Are we representing the body image, the diversity that we have in the UK on screen, you know, those kind of things.”

Love Island has faced complaints to Ofcom recently after Faye Winter exploded at partner Teddy Soares for footage of him in Casa Amor flirting with another woman.

Fans were outraged by the episode as Faye argued with a number of housemates in the villa, with viewers claiming that the producers preyed upon Faye’s insecurity for the dramatic reaction.

One viewer said: "Caught up on yesterday's loveisland episode and that was not acceptable to have aired. The drama created and manipulated by the producers for entertainment purposes, at the expense of the contestants' welfare are not acceptable. Ofcom complaint sent."

Another said: "I urge all to place a complaint to ofcom. This should never have aired and Faye should be removed #getfayeout #LoveIsland.”

But, ITV has insisted it puts the mental wellbeing of those who take part in their shows first.

In a statement, ITV said: "We take the emotional wellbeing of all the islanders extremely seriously.

"We have dedicated welfare producers and psychological support on hand at all times.

"All the islanders are therefore fully supported by the professionals on site and by their friends in the villa. Islanders can always reach out and talk to someone if they feel the need."

'The Challenge' Season 37: Every 'Survivor' Player on 'Spies, Lies, and Allies'
World News